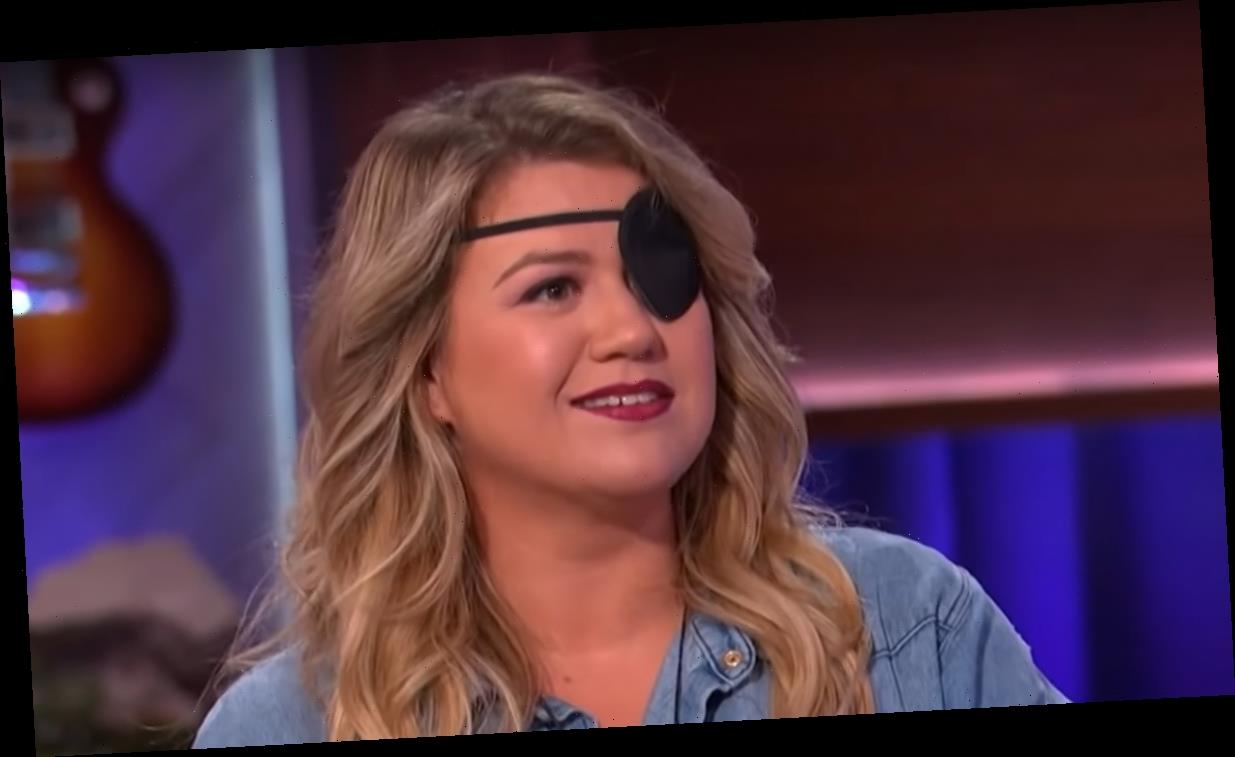 Kelly Clarkson is explaining why she has had to wear an eye patch on her right eye.

She was seen wearing the patch during an interview with Common on her talk show, and she explained to him that she hurt her eye and was being forced to wear it.

“I hurt my eye and I have to wear it. And, so, it’s ridiculous. You’re being interviewed by a pirate today,” Kelly explained.

She also made an appearance on Los Angeles’ “California Live” and spoke about it further, saying, “Something got in there, maybe cut it, did something. It got infected. It looked like ‘Hitch,’ you know that movie?” she said. “When it first happened, it was so puffy and I was like, ‘What am I supposed to do?’ I had to shoot ‘The Voice,’ a full day for, I think it was Battle Realities, in a patch and I was wearing all black ‘cause it was already the outfit that was chosen and I looked like an assassin.”

If you missed it, Kelly addressed her divorce on the season premiere of her talk show.