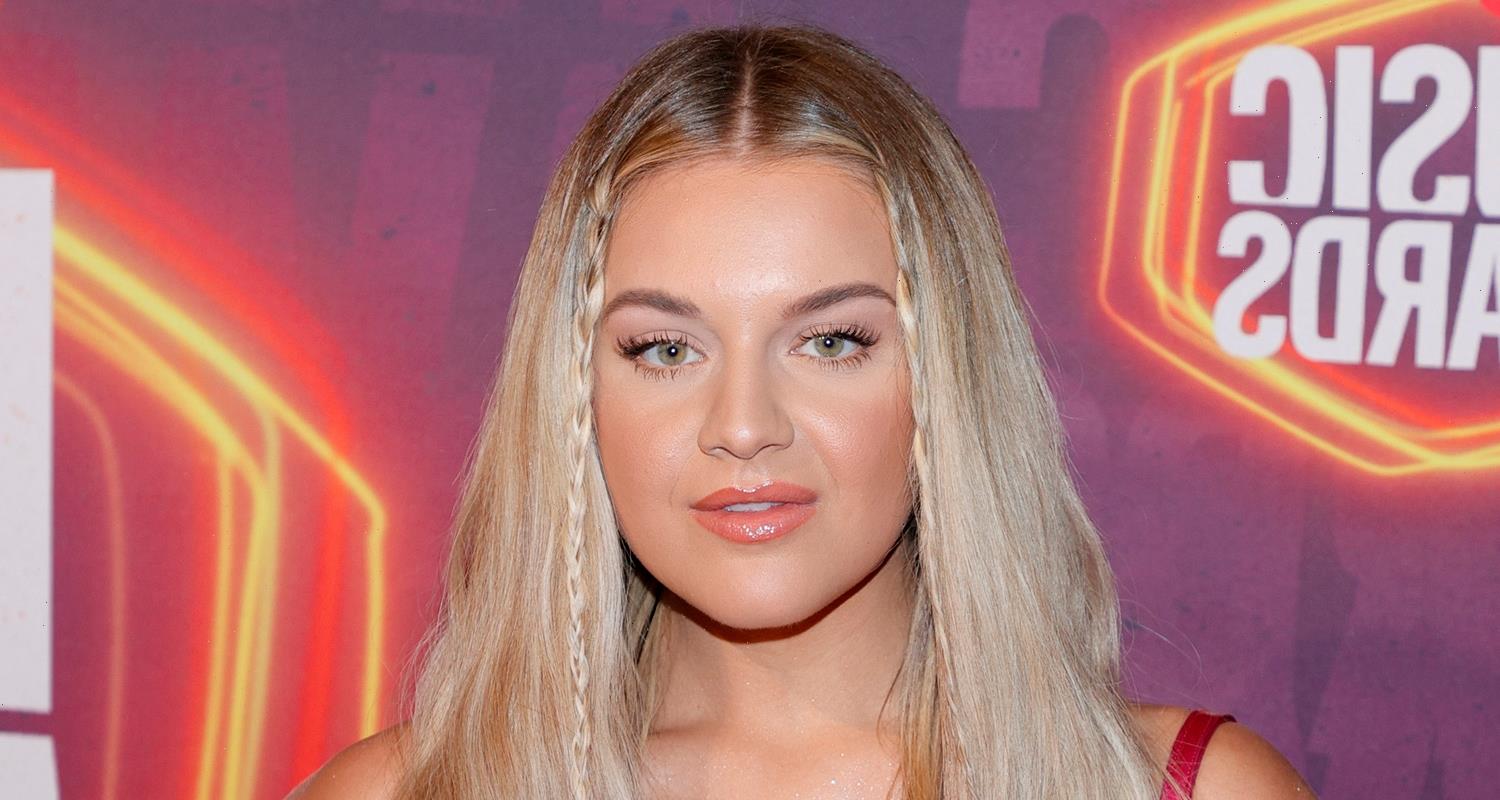 Kelsea Ballerini is pretty in pink while hitting the red carpet at the 2021 CMT Music Awards held at Bridgestone Arena on Wednesday (June 9) in Nashville, Tennessee.

The 27-year-old country star blew kisses to the cameras ahead of her co-hosting gig with Kane Brown.

Kelsea was sure to stick to the Mean Girls rule: “On Wednesdays, we wear pink.” LOL, love it!!

The day before, Kelsea posted a photo with her host binder, writing, “will I remember how to be out of sweatpants and use words in an arena of people? 🤷🏼‍♀️ but regardless I’ll be hosting anddddd performing a new song tomorrow night on the @cmt awards IM SO EXCITED GUYS”

Don’t forget, Kelsea will be going on tour later this year with one of her favorite bands – the Jonas Brothers. Check out all the tour dates here!