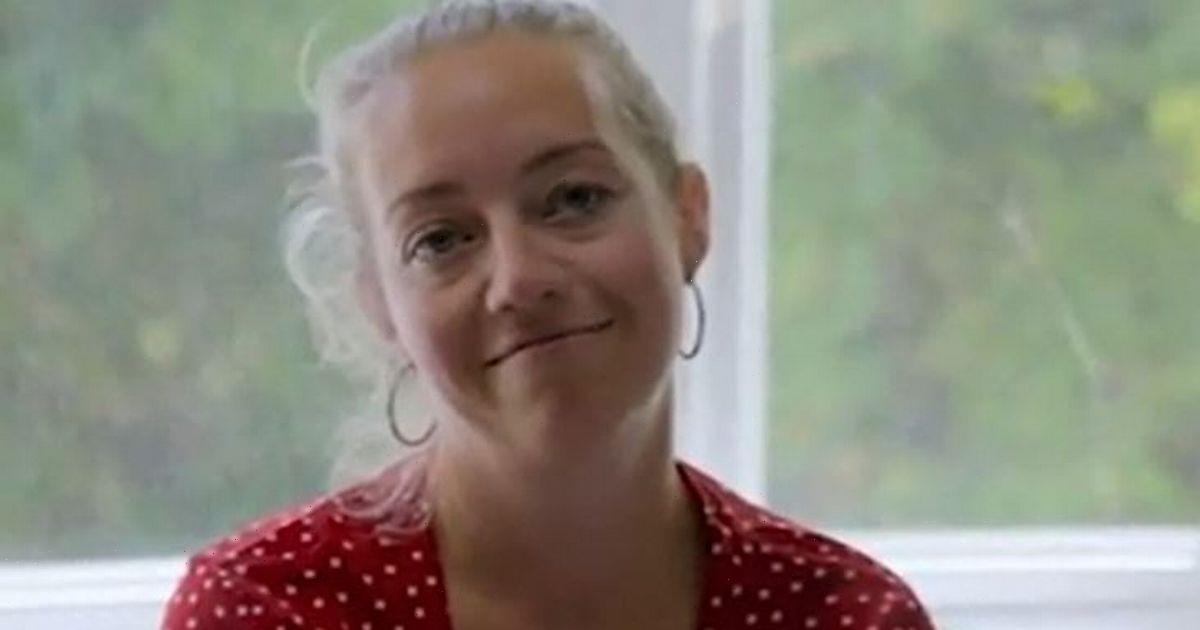 Kelsey Parker has admitted missing her late husband Tom Parker “will never get easier” as she visited his memorial bench in the snow.

Taking to Instagram, Kelsey, 32, shared a snap of the bench covered in the snow above the special plaque paying tribute to The Wanted singer.

She wrote on her Instagram Stories: “Looking stunning in the snow”.

Kelsey continued: “You loved a snow day. You would’ve taken the kids out sledging. Probably Googled and found the biggest hill ever”.

She added on the post: “Center parcs has been so hard without you. Missing you will never get easier. Love you Tommy,” alongside a red love heart and heart eyes emoji.

Tom passed away in March after an 18-month battle with a glioblastoma brain tumour.

Kelsey recently opened up on her grief in her new ITVBe documentary Life After Tom and admitted that she struggles to listen to the lyrics of Gold Forever.

The mum-of-two said: “It's a really sad song isn't it.

"I've never ever realised it before, but then once he died I recognised it. I actually can't believe the pain in the lyrics that Tom sings," Kelsey went on.

"And that's really hit me and now I think that I struggle to listen to his music even more."

In the show Kelsey can be seen looking at some gold framed records which show the song sold an incredible five million copies.

Last month there were rumours that Kelsey has a new man in her life following Tom’s death at the age of 33.

The TV star is reportedly dating Sean Boggans, whom she met through mutual friends as they both attended a wedding in Greece this summer.

A wedding guest reportedly told The Sun: "It’s early days and she has a lot on her plate, but he’s shown her so much support.”