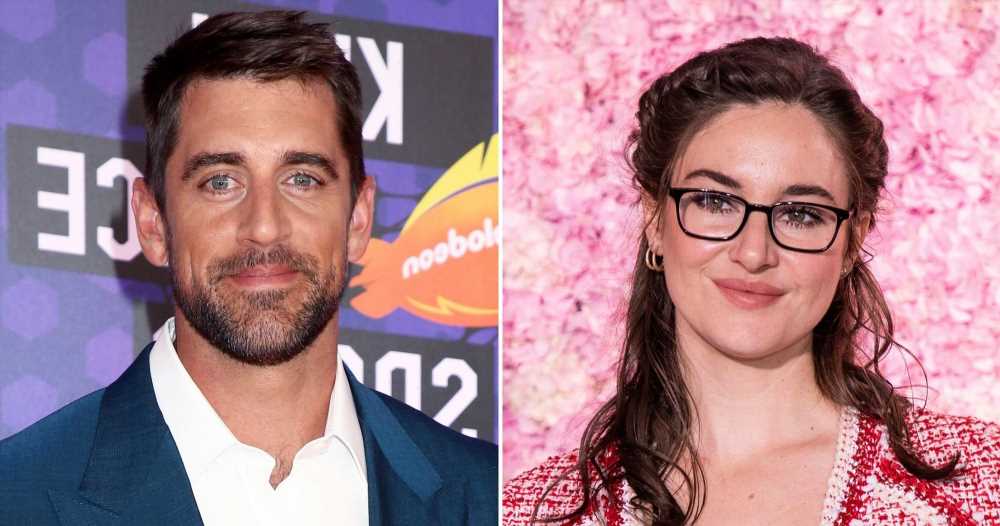 Double date at the derby! Shailene Woodley and Aaron Rodgers attended the Kentucky Derby on Saturday, May 1, with Miles Teller and his wife, Keleigh Sperry Teller.

“Down N Derby,” the model, 28, captioned an Instagram slideshow. Woodley, 29, could be seen sporting a pink fitted vest and pants, as well as a white hat with a massive bow. As for Rodgers, 37, the athlete matched a dark suit to his hat. 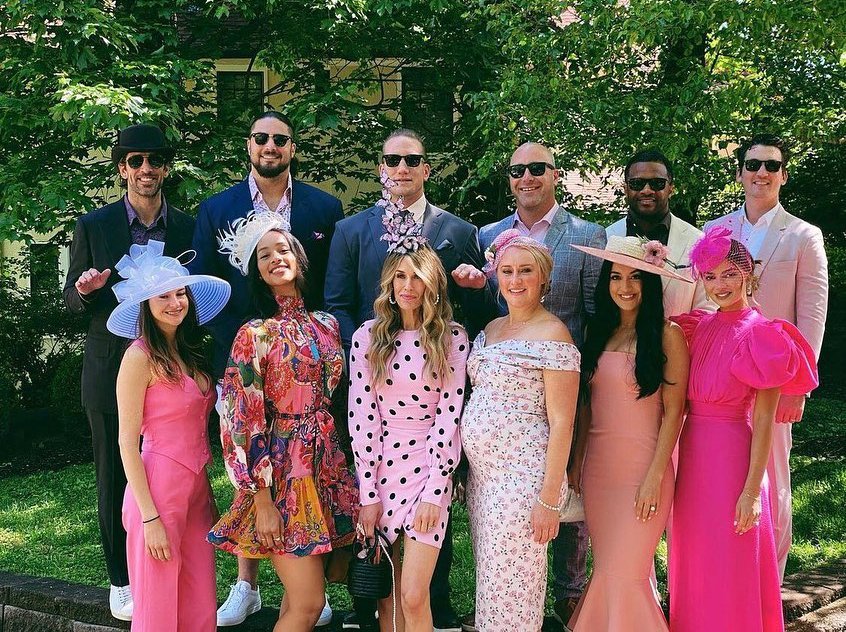 Keleigh rocked a pink outfit as well, featuring puffy sleeves, and her husband, 34, was all smiles in a matching suit.

The group outing came nearly three months after news broke that Woodley and Rodgers are engaged. While accepting his NFL Honor award in February, the California native thanked his “fiancée” without naming her.

Woodley confirmed two weeks later that she and Rodgers had been engaged “for a while.” The Big Little Lies alum told Jimmy Fallon at the time that she’d never seen her fiancé play football, explaining, “We met during this whacky, whacky time and all the stadiums were closed that he was playing in. I didn’t really grow up with sports, especially American sports. It was never really on my radar. When we met, also, I knew he was a football guy, but I didn’t know like what kind of a football guy he was. And I’m still constantly learning.”

The following month, Rodgers called the actress “the best thing that’s happened” to him in the last year.

While speaking with Zenith Watches’ CEO Julien Tornare in an Instagram Live video, the quarterback expressed his desire to have children one day. “I’m in that age group where a lot of my close friends from high school and college are fathers now and have families of their own,” the Green Bay Packers player gushed in March. “It’s maybe not in the immediate future but definitely something that I really look forward to. I’ve done a pretty good job at taking care of myself for the last 37 years and look forward to taking care of another life at some point too. I just think it’s going to be so fun.” 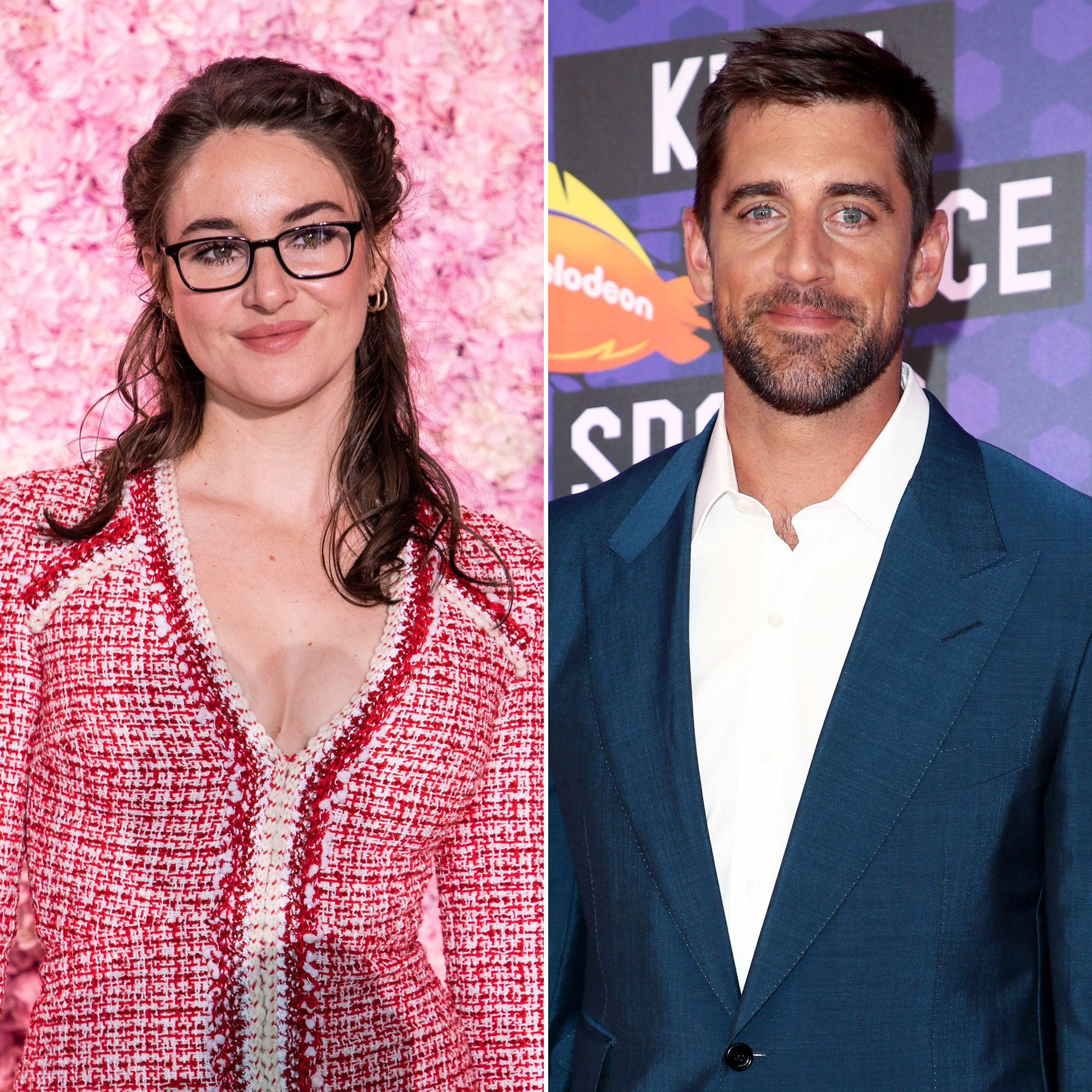 The NFL player added, “I’m really excited about that chapter whenever that comes.” He went on to call fatherhood his “next great challenge” that he’s “always dreamt about.”

Before their Kentucky Derby date, the engaged couple have made a few public appearances, from an Arkansas dinner date in March to a Disneyland outing in April.

Earlier this month, Woodley praised Rodgers ahead of his Jeopardy! hosting gig. “This guy right here is super sexy, super attractive … just shaved his neck this morning, has a little man bun growing,” the Secret Life of the American Teenager said in an April 15 Instagram video. “This guy is hosting Jeopardy! tonight!”