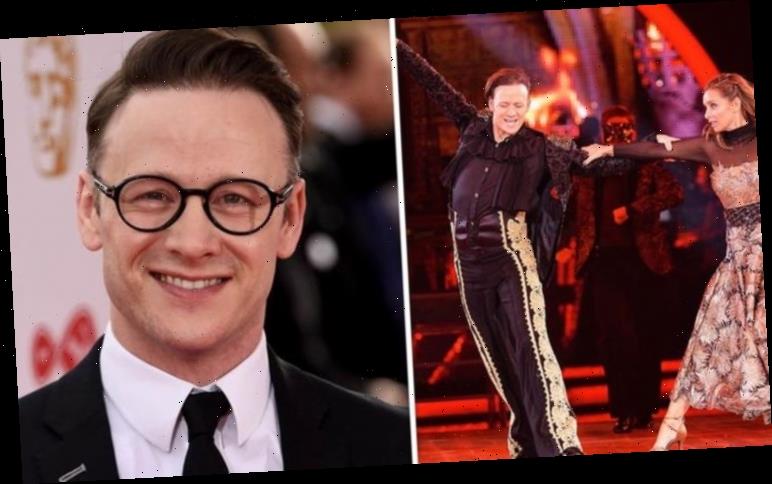 A source told The Sun that after winning the Glitterball trophy in 2018 with his now girlfriend Stacey Dooley, Strictly pro dancer Kevin Clifton wanted to leave the show on a high. However, following discussions with show bosses, Kevin agreed to stay a part of the Strictly team.

But he told pals he regretted his decision after being paired with TV star Anneka Rice.

He was then voted out in week three, much to his disgust as he had just turned down some lucrative theatre projects.

On Friday, March 6 Kevin Clifton confirmed he had danced his last dance on the show in a lengthly statement on Instagram.

The post read: “The past 7 years have been some of the most wonderful years of my life. I am grateful to the BBC and Strictly Come Dancing for giving me the opportunity to have been a part of something truly special. 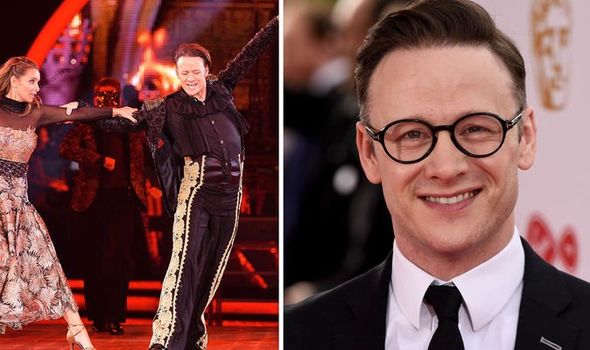 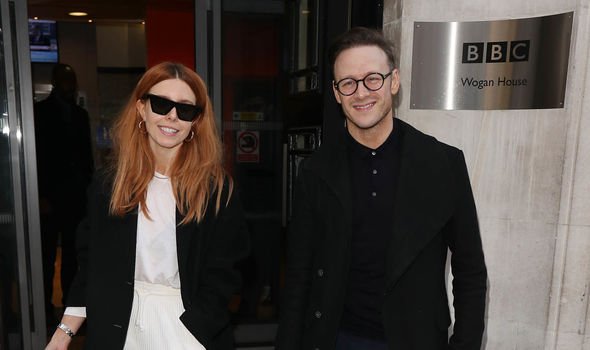 “Since first being called Kevin From Grimsby by Sir Bruce Forsyth in 2013 I have experienced the highs of 5 finals, winning a Guinness World record on It Takes Two, the Strictly Arena tour glitterball and then the ultimate of winning the 2018 series with Stacey Dooley.

“After finishing last series with the Children In Need trophy and the Christmas Special I want to leave on a high and have therefore decided the time has come to move on and focus on other areas of my life and career.”

As Kevin has stepped out of the strictly spotlight this week it is said he hopes to pursue a future alongside documentarian girlfriend Stacey Dooley who is suggested to have urged him to make the big career move.

In an Instagram statement Stacey wrote: “I could burst pride. Undeniably the most successful pro on Strictly. 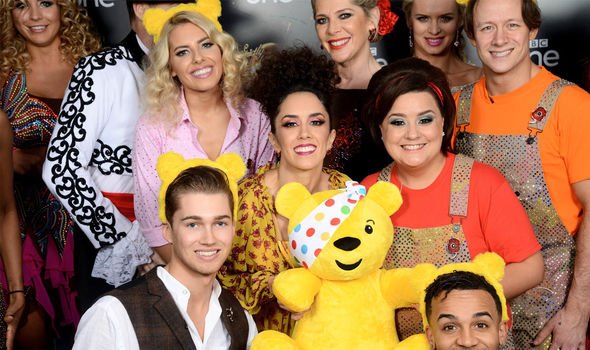 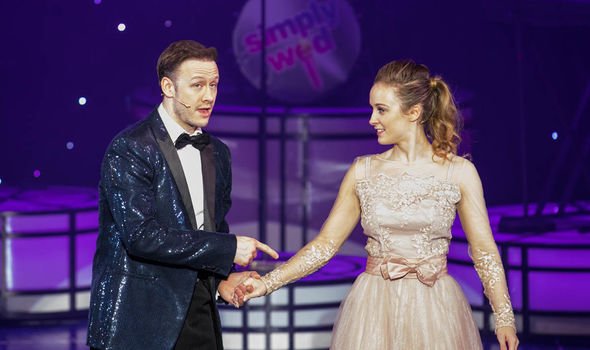 “Won everything, treated everyone with respect and kindness, worked SO bloody hard and now, leaving on a high.

“You will always be the King of Strictly.”

Stacey then teased fans by posting a selfie of the her and Kevin, the 2018 strictly winners, with the caption ‘watch this space’.

With the Sun revealing the pair have ambitions to become the next “TV power couple” will this spur on a reality career leading to a possible appearance in I’m A Celeb?

Currently there is a 3/1 odds of the professional dancer to appear in the next series of I’m A Celebrity… Get Me Out Of Here! with Ladbrokes.

Alex Apati of Ladbrokes said: “Strictly’s loss could be I’m A Celeb’s gain if the latest odds are anything to go by, with a stint Down Under seemingly on the cards for Kevin Clifton.”