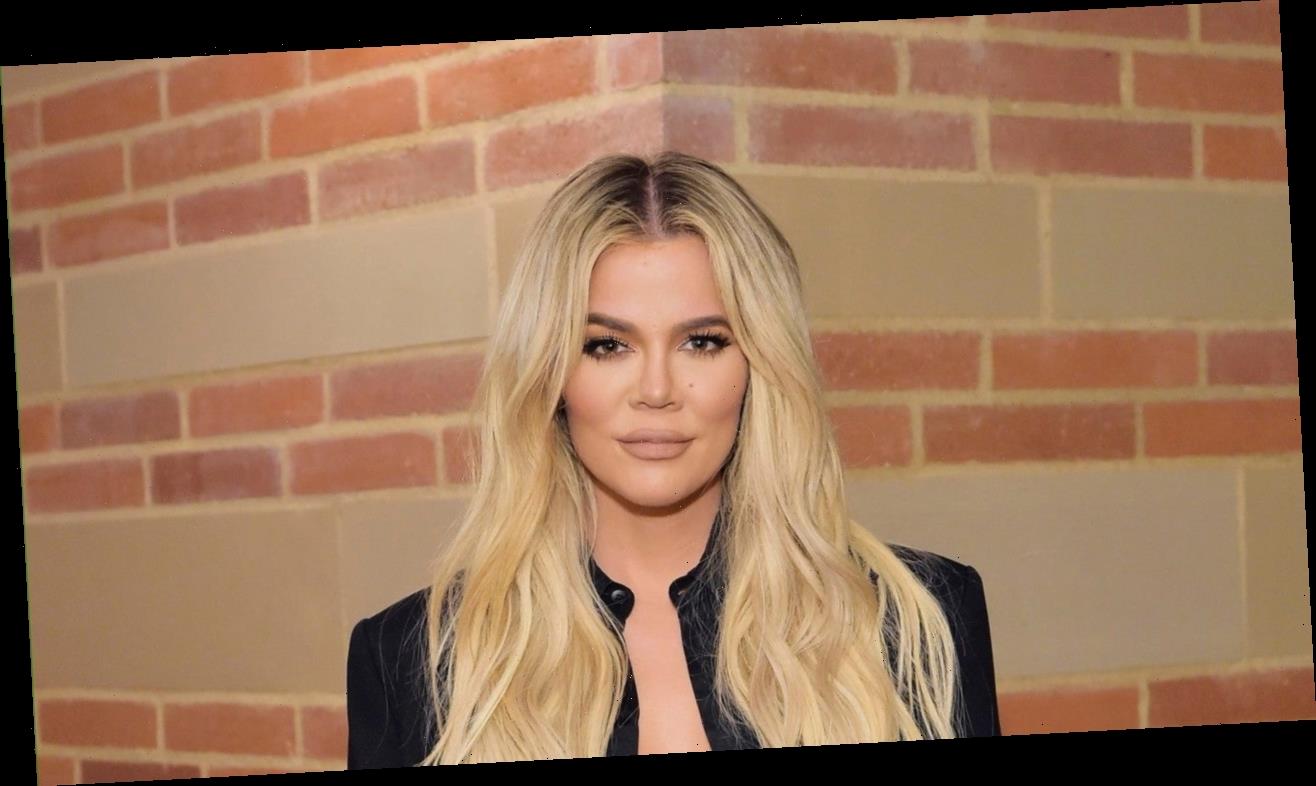 Khloe Kardashian understands the importance of creating boundaries in her life. The 36-year-old reality star has documented her ups and downs with partners and her family for years on Keeping Up With the Kardashians.

On Monday’s The Kelly Clarkson Show, Kardashian talks with Clarkson about what she’s learned now as a mom.

“I learned over time that you have to create your own boundaries, people aren’t just going to give them to you,” she shares.

“I need a whole show about boundaries, y’all. It ain’t my forte,” Clarkson jokingly admits.

“You have to learn not to feel so guilty demanding them because it’s sad that you have to say a demand, but it turns out to be because everybody wants a piece of you,” the Good American founder explains. “But I think the most important person that deserves a piece of you would be your babies. And you have to give them that and I think it’s OK to demand that. And I think anybody will understand when it comes to your children.”

“I think when I was younger before I had kids, I felt so guilty like I wasn’t almost worthy of having a boundary because I didn’t have a real reason,” she says. “Self-care is a good enough reason, just because you’re tired or you need a break. That’s valid enough for a boundary.”

Earlier this month, a source spoke to ET about the state of the relationship between Kardashian and Thompson as he begins his first NBA season with the Boston Celtics.

“Khloe and Tristan aren’t engaged and it wouldn’t make sense for an engagement to happen right now,” the source said, sharing that the couple plans to travel “back and forth between Los Angeles and Boston.”

“They’re doing well as a couple and continuing to focus on raising True together and be the best parents that they can be as always,” the source added.