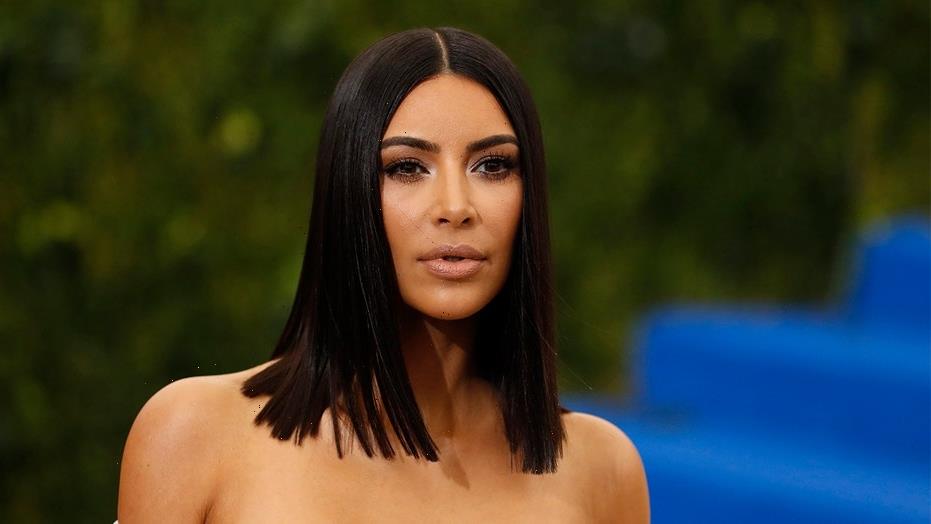 Kim Kardashian is getting called out by people of the Hindu faith for cultural appropriation after participating in a photoshoot that used a sacred symbol.

The SKIMS founder took to her Instagram last week to reveal that she did a photoshoot with Sita using her KKW Beauty brand products. She shared some of the same images on Twitter as well. In them, the reality star is heavily made up sporting very long nails and oversized earrings that have the sacred “om” symbol crafted in silver.

The “om” is considered one of the most important religious symbols in the Hindu faith. It is typically used in religious contexts as the symbol of ultimate reality and consciousness. In many cases, it is used before and after religious texts and is chanted during Hindu, Buddhist and Jain ceremonies.

It didn’t take long before the 40-year-old’s followers spoke out against her for utilizing such a sacred symbol as a mere fashion accessory, particularly for someone who does not practice Hinduism.

“Is now a good time to mention that the Om is a sacred symbol to Hindus and not just an accessory?” one user wrote.

“Leave our culture and religion alone,” someone else added.

“STOP CULTURAL APPROPRIATION OF INDIAN CULTURE!!! WHAT’S UP WITH THOSE EARINGS GIRLLLL???” a third added.

“It’s called appropriation you can’t just pick something of a religion n a culture just for an aesthetic,” another user noted.

Rajan Zed, president of the Universal Society of Hinduism, issued a statement on his website calling on Kardashian to apologize for the earrings.

“Many devotees did wear an “Om” pendant, etc., on a regular basis to express their reverence/devotion; but wearing it as a fashion accessory in a one-time photo-shoot for commercial or other agenda was disrespectful,” the website’s statement read.

This isn’t the first time that the mother of four has been called out for cultural appropriation. In 2019 she faced similar backlash for sporting an outfit that included traditional Indian maang tikka head jewelry. That same year she caused a stir by trying to patent the word “Kimono” for her shapewear line. Kimono, which means “thing to wear” in Japanese, is a type of traditional outfit worn in Japan, featuring wide sleeves on a long, loose robe that is that bound by a sash. The garment is worn typically by women. 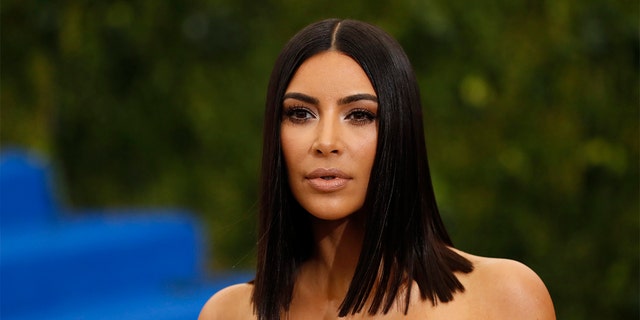 Kim Kardashian was accused of cultural appropriation over her recent photoshoot.
(Reuters)

A year prior to that, she was called out by people in the Black community for sporting braids at the MTV Movie and TV Awards.

So far, the star has yet to comment publicly on the latest backlash.