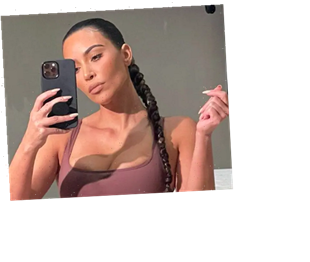 One of the first things sleuth-y people on the internet noticed in the wake of Kim Kardashian and Kanye West’s reported breakup? That Kim had posted several photos on Instagram where her wedding ring was nowhere in sight—including this pic of herself wearing Skims where both her hands are visible and she’s very clearly not wearing a ring: 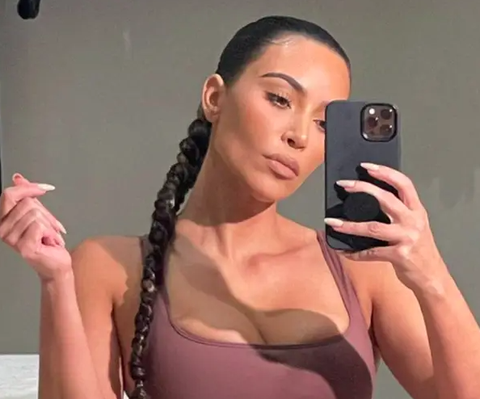 But for reasons that remain ~mysterious~ Kim appears to have deleted the photo in the wake of it causing so much speculation. BuzzFeed was the first to notice that Kim removed the pic from her Instagram, pointing out that her feed now looks like this:

Anyway, as a reminder Kim has yet to file for divorce from Kanye West, but sources told Page Six (who broke news of their split) that Kanye is “completely over the entire family.…He wants nothing to do with them,” while Kim “got Kanye to go up there [Wyoming] so they could live separate lives and quietly get things sorted out to separate and divorce. She’s done.”