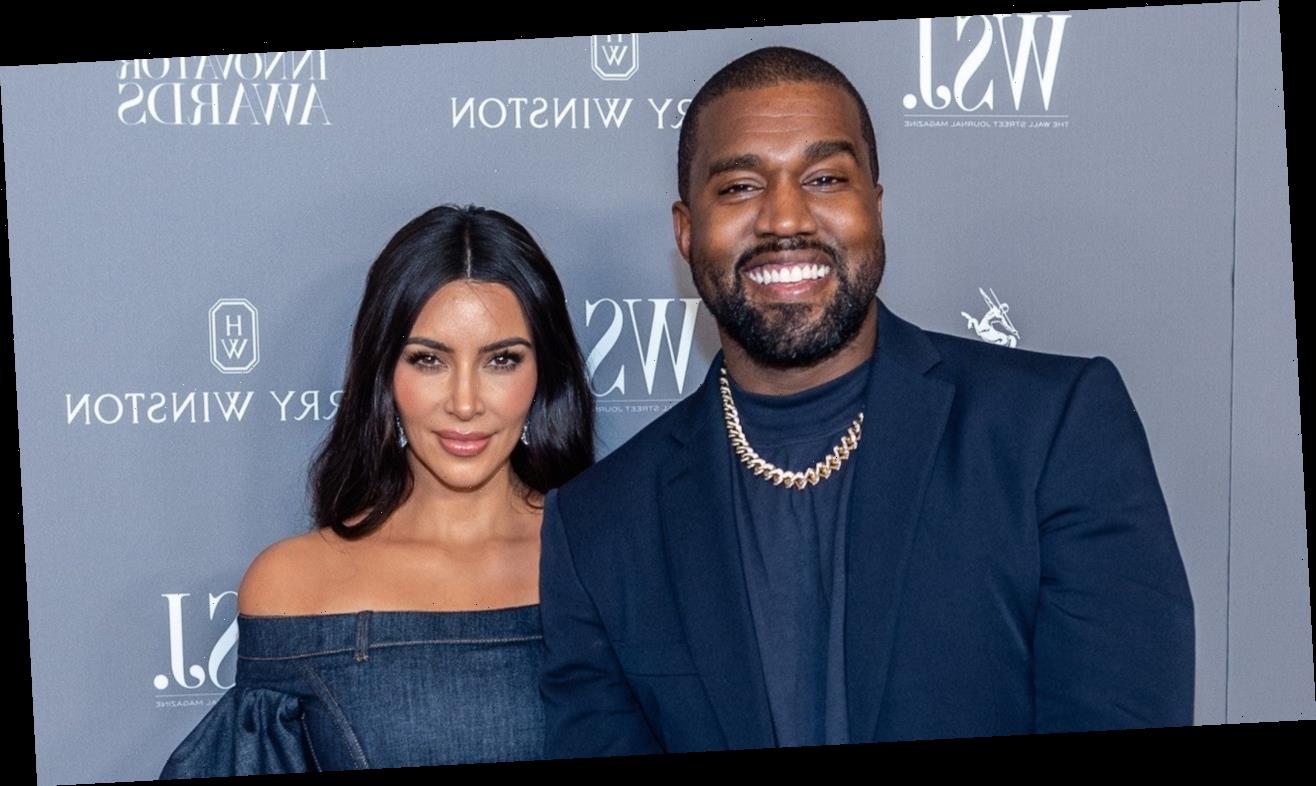 Kim Kardashian West is thankful for her family. The 39-year-old reality star took to Instagram on Tuesday to share pics featuring her husband, Kanye West, and their four kids, North, 7, Saint, 4, Chicago, 2, and Psalm, 1.

In one shot, North, wearing an oversized, purple sweatshirt, holds baby Psalm, as Saint throws up a peace sign and a camo overall-clad Chicago looks down at the floor.

Other shots feature the kids making funny faces for the camera, while one pic adds Kanye to the mix, who smiles down at his youngest child — who’s sporting an all-beige look — as his three other kids stand around.

The final pic the proud mom shared is of North and Chicago, who lean against a column as the sweetly pose for the camera.

Kim’s sister Khloe Kardashian was a fan of the pics, commenting, “I mean…………… they are so beautiful!!! Every single baby.”

A source recently told ET that, following Kim and Kanye’s recent relationship rough patch, they “continue to support one another and work on their marriage.”

“The couple still makes time for one another when they can, but they aren’t strangers to spending periods of time apart because they’re both so busy,” the source said. “Couples go through up and downs but Kim and Kanye have love for one another that others can’t always see.”

They’ve been on several recent date nights together and have been fitting in quality time with their family.

Watch the video below for more on the famous family.