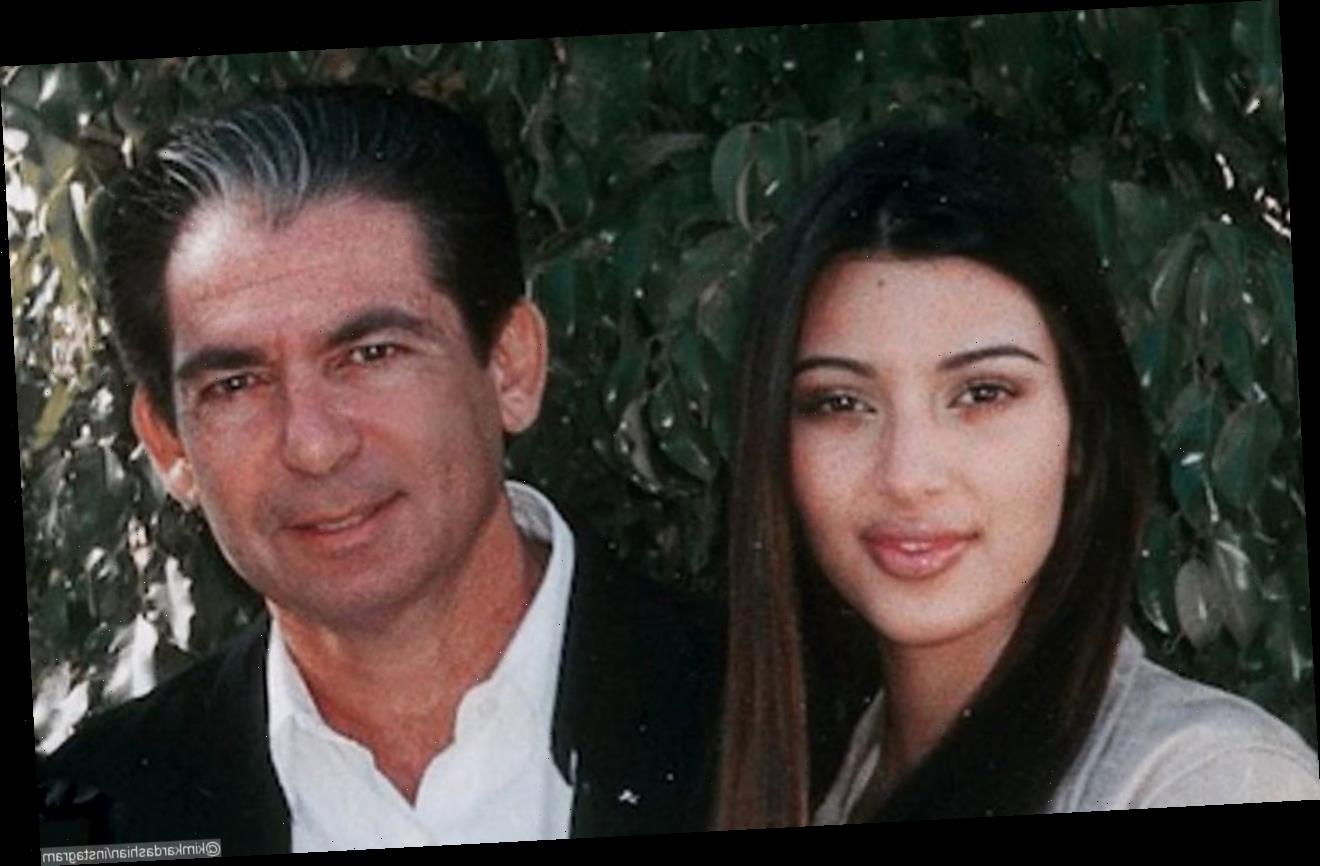 Prior to this, the ‘Keeping Up with the Kardashians’ star raved about the gift from husband Kanye West, who wasn’t able to attend her birthday party, in an Instagram post in which she dubbed it ‘a special surprise from heaven.’

AceShowbiz –Kim Kardashian has shared more insights into her 40th birthday trip. The “Keeping Up with the Kardashians” star took to her Instagram account on Thursday, November 12 to share a “Birthday Vlog” which included footage of her spending time in a private island with family and friends, and the heartbreaking moment when she watched a hologram of her late dad Robert Kardashian.

In the hologram, which was a birthday gift from Kim’s husband Kanye West, the late lawyer could be seen delivering a loving birthday message to Kim. “Look at you. You’re forty and all grown up,” the message said. “You’re beautiful, just like when you were a little girl. I watch over you and your sisters and brother and the kids every day. …. Know that I am very proud of you, and I’m always with you.”

“Thank you for that,” Kim said through tears in the video which was captured with the rapper’s phone, adding, “Seriously, thank you.” Someone in the room then asked if they could see the hologram message once again, to which someone else responded, “Yes, as many times [as you’d like].”

Prior to this, Kim raved about the gift from Kanye, who wasn’t able to attend the party, in an Instagram post. Calling it “a special surprise from heaven,” Kim wrote, “It is so lifelike! We watched it over and over, filled with emotion. I can’t even describe what this meant to me and my sisters, my brother, my mom and closest friends to experience together. Thank you so much Kanye for this memory that will last a lifetime.”

The hologram also sang along with Barry Mann‘s “Who Put The Bomp” after asking, “Remember when I would drive you to school in my tiny Mercedes every day and we’d listen to this song together?” The image of the late lawyer also praised Kim for her “commitment to become a lawyer and carry on my legacy” and called her “the most, most, most, most amazing mother to your four beautiful children, and they are perfect.”

Kim’s mom Kris Jenner was also impressed by the mind-blowing present. “He is the king of gifts and, and he worked on that for a really long time. So it was definitely one of the most incredible things I’ve ever seen. It was really wild,” she said of Kanye during her appearance on “Watch What Happens Live with Andy Cohen“.

“You know, we didn’t really know what was happening because it was such a small group of Kim’s inner circle, just our family and a few friends. And when we were summoned to this room and said you know, ‘Kanye has a gift,’ ” she recalled. “It started and we just all started to cry. It was, you know intense, but I must have watched it 20 times. It was good, it was really good.”