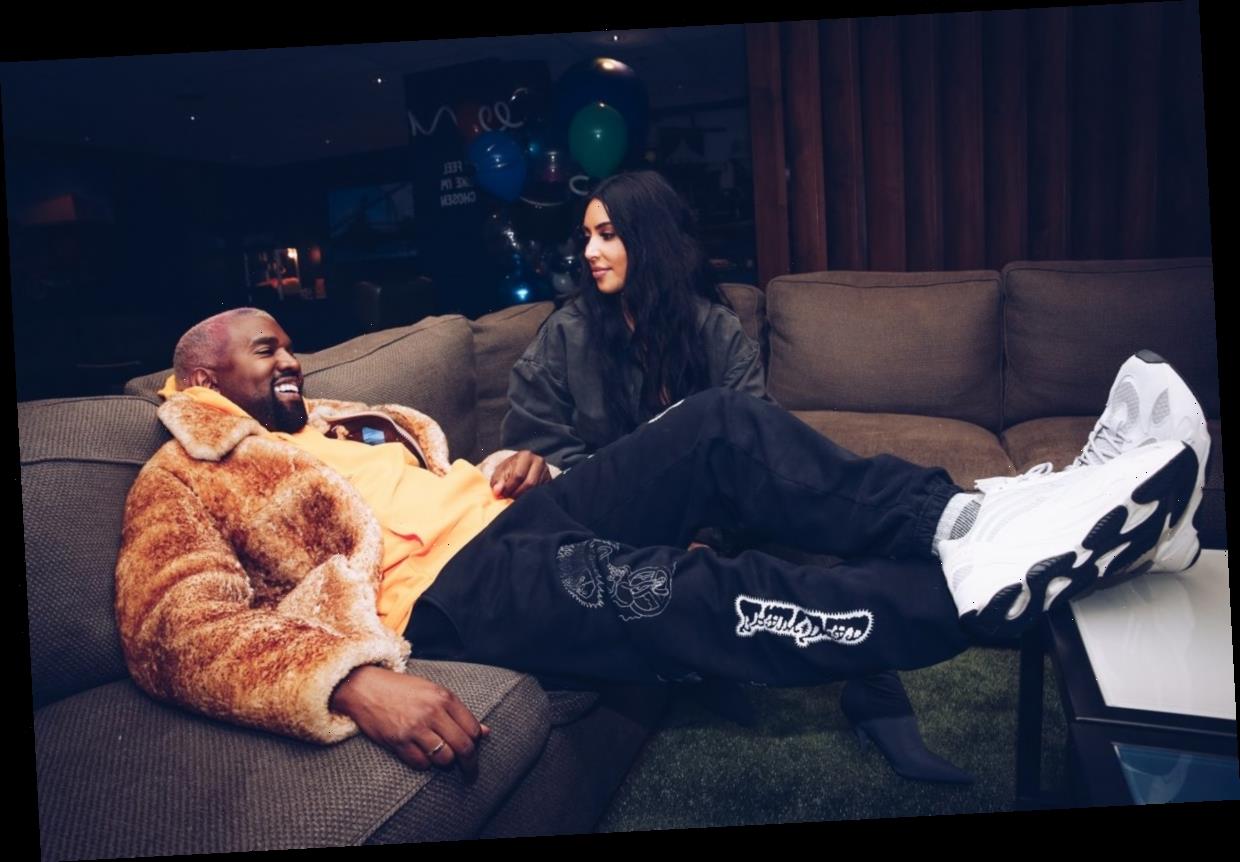 Just a week into the new year and things aren’t looking good for Kim Kardashian West and her husband, Kanye West. Speculation about the state of the couple’s marriage has bled over from 2020 and appears to be spiraling out of control. If a divorce is imminent, the famed couple spent their last Christmas as a married couple in style. Sources suggest the troubled pair each spent around $1 million on holiday gifts for each other.

Kardashian West and West are no strangers to divorce rumors. The couple has been said to be divorcing multiple times during their six-year marriage. However, the most recent stories, first reported by Page Six, suggest Kardashian West is mere days away from filing paperwork. Sources claim that Kardashian West has had enough of West’s attention-grabbing antics now that she’s interested in moving in a more serious direction with her career.

If Kardashian West wants out of the marriage, she may not be the only one. In July 2020, West took to Twitter in a bizarre rant. During the Twitter tirade, he took aim at Kris Jenner, according to Page Six. Another tweet stated that he’d been trying to divorce Kardashian West for more than a year. He later deleted the tweets.

The divorce rumors aren’t the only tales running around the internet when it comes to West, though. Stories of the famed rapper hooking up with a beauty vlogger started on TikTok. TikTok star Ava Louise claimed that sources told her West was hooking up with Jeffree Star. She didn’t reveal her sources but claims to have “receipts”. She did not provide proof of any kind. 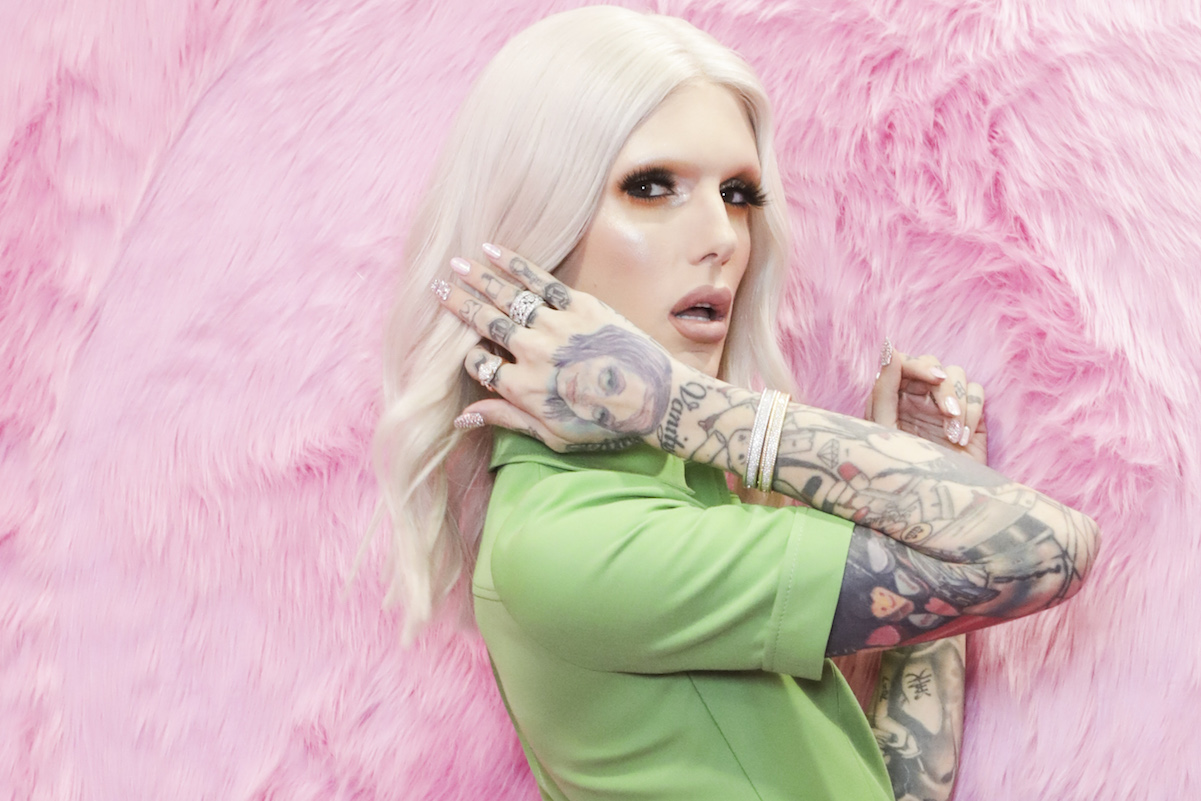 Star, 35, is an incredibly controversial beauty guru with more than 16 million subscribers on YouTube. Over the summer, Star, along with Shane Dawson, were embroiled in YouTube drama. Dawson and Star were both accused of attempting to take down fellow beauty vlogger James Charles.

If Christmas is any indication, though, everything is fine between Kim and Kanye

While rumors of the couple’s impending divorce swirl, any trouble in the marriage wasn’t a problem at Christmas. TMZ reported that Kardashian West went above and beyond when it came to gifts this year. West didn’t go cheap for the holiday season, either.

According to the publication, Kardashian West dropped nearly $1 million on artwork by James Turrell. The artwork was a gift for West, who has been obsessed with Turrel’s work for years. In fact, Turrell’s use of light and movement in his art served as inspiration for much of the stage design for West’s most recent projects. For his part, West gifted his wife five 2021 Maybachs, totaling around $800,000. Christmas wasn’t the only event West went over the top for. In October, He gifted his wife a hologram of her father, Robert Kardashian, for her 40th birthday.