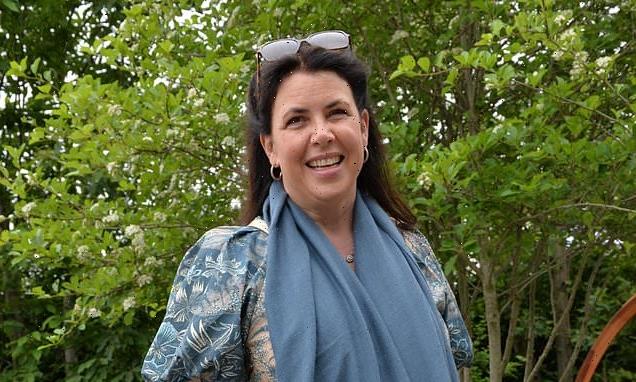 Kirstie Allsopp has hit out at the way working families leave caring for elderly relatives to the state while preparing to inherit their money.

Miss Allsopp, pictured, said that when ‘both halves’ of a couple are working it ‘leaves less time both for the old and for the young’.

The 50-year-old, who has two sons with her property developer partner and is stepmother to his two children, was responding to a tweet by a paediatrician about the ambulance crisis being caused by the social care backlog.

Miss Allsopp said: ‘The fact is Theresa May was right, but she nearly lost an election by saying it.

‘If we both want to work, then someone has to be paid, and paid well, to care for our parents.

‘We can’t both inherit money, and leave the care of our parents to the state.’

She wrote on Twitter that elderly people were ‘stuck in hospital’ where they were not healing and in many cases were ‘declining faster’ and feeling ‘lonely, confused and in the way’.

The property show presenter has previously sparked controversy over her views on young people getting onto the housing ladder.

This year she appeared to suggest that young people could afford to buy a home if they cut back on things like Netflix subscriptions, coffee and gym memberships. 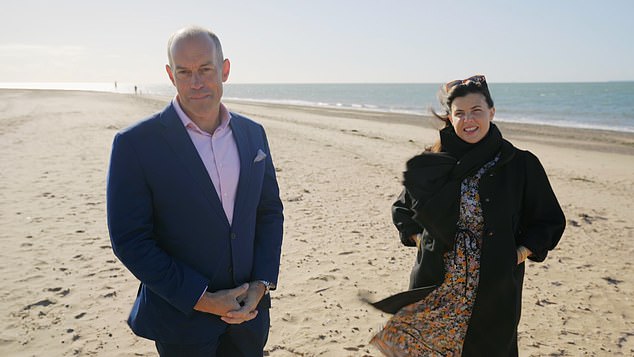 Miss Allsopp conceded it would take ‘enormous sacrifices’ to do this but her remarks were still met with criticism by many people.

She responded to the row by saying: ‘Either you think I’m an out of touch rich b***h who doesn’t get how hard it is to buy a home in many parts of the UK or you don’t.’

The TV star added that it was ‘down to whether you believe in my empathy, understanding and experience or not’.

She has previously taken to Twitter to share more quirky tales from her life, including that she accidentally ate one of her AirPod earbud headphones while taking her vitamins.

In 2018 she drew widespread criticism when she said she had smashed her childrens’ iPads because they broke screen time rules.