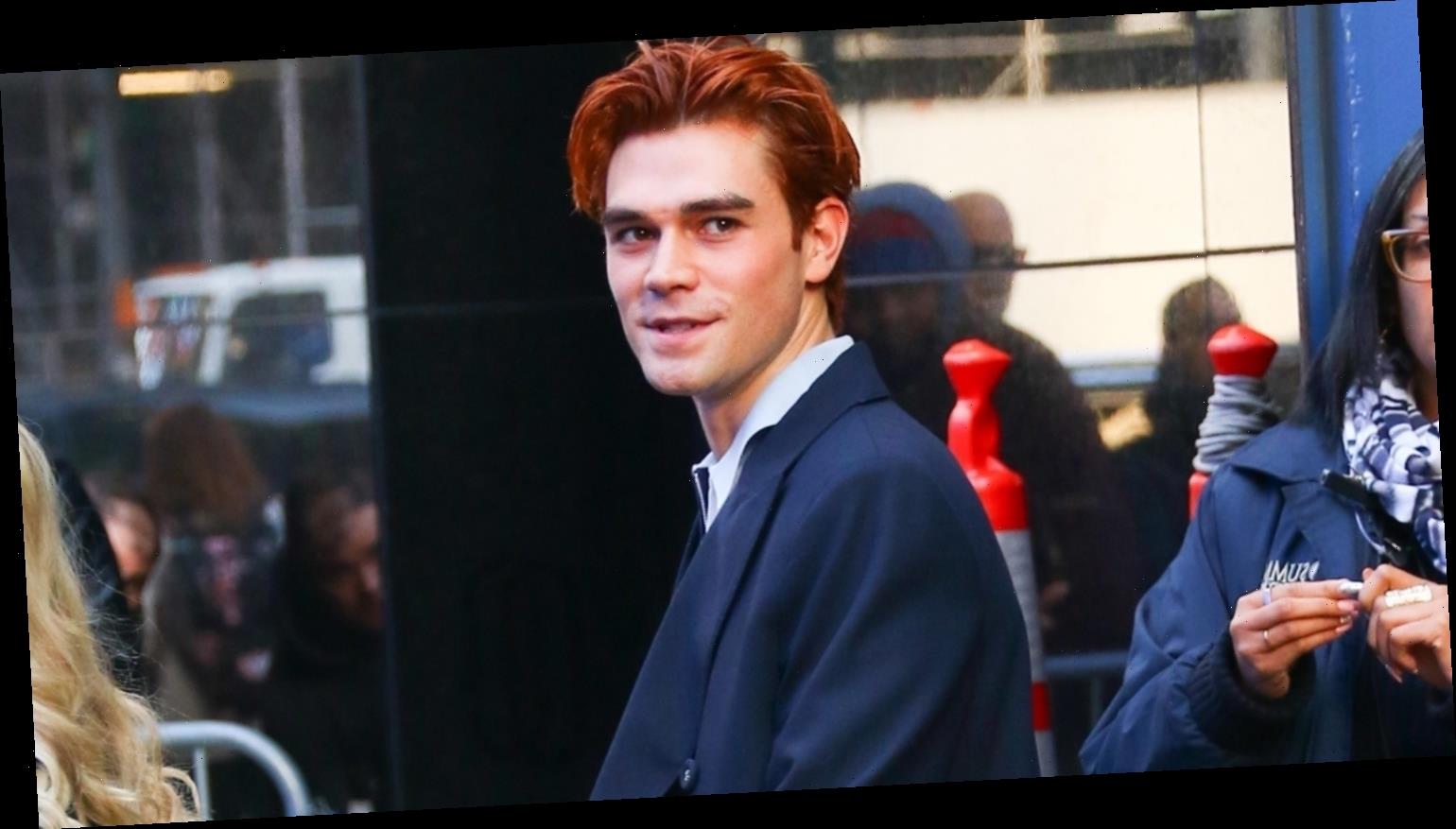 KJ Apa is opening up about his close friend and former co-star, the late Luke Perry.

While appearing on Good Morning America on Monday morning (March 9) in New York City, the 22-year-old actor opened about being excited for the new season of his hit series Riverdale, but admitted that the set of the show is “missing something” without the late Luke Perry.

“It’s definitely different on set now,” Apa said. “I think we’re missing something you know? I miss him, I miss just talking to him and listening to him.”

Luke Perry passed away last March at the young age of 52 after suffering from a stroke.

KJ also opened up about his upcoming movie, I Still Believe: “I couldn’t even tell you guys how excited I am about this movie, it’s the coolest thing I’ve ever done,” he said. “It’s a beautiful story about love, about hope, about loss and kind of journeying through your biggest struggle and fear and coming out the other side still believing in God.”

Check out this exclusive clip of KJ Apa singing in I Still Believe!