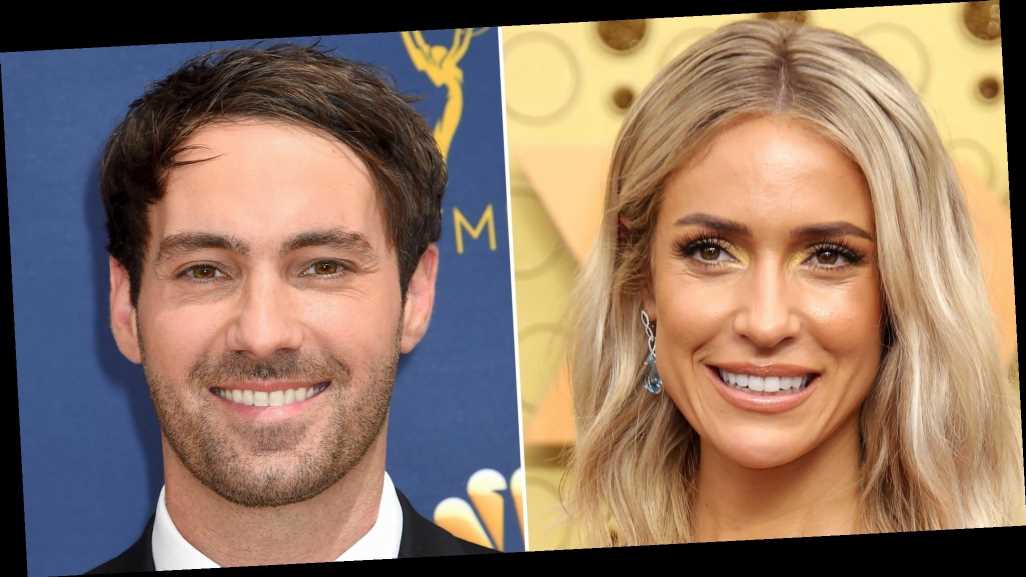 Getting serious! Kristin Cavallari and Jeff Dye confessed their love during an Instagram Live together, nearly three months after they first sparked romance rumors.

The Very Cavallari alum, 34, and the comedian, 37, chatted with each other virtually through the social media platform on Friday, January 8. During the video call, he referred to her as “babe,” and they said “I love you” to each other before hanging up.

The twosome also joked around about their past relationships. When Dye admitted his longest romance ever was four months, Cavallari responded, “Oh no.” He winked at her after asking fans if they wanted to know who the relationship was with, to which she replied, “Aww, sweet little Jeffy.”

The reality star was spotted kissing Dye in Chicago in October 2020. “Kristin and Jeff are totally a thing,” a source exclusively told Us Weekly later that month. “She loves to laugh and Jeff is obviously so funny and playful. He is making her life lighter through this transition and deterring her away from feeling upset. Jeff has helped put her in a good headspace and he is stoked on her and thinks she’s so beautiful and sexy.”

The insider added at the time: “Their relationship is very easygoing, and Kristin is not thinking long-term right now and isn’t trying to get serious right away. She has three children and knows it will have to be a slow process.”

A second source told Us in November 2020 that Dye was “hoping that their relationship will progress” and become more serious. “He’s doing his best to keep himself in the picture for as long as possible.”

Cavallari and the Wedding Year actor took their love to Mexico for a steamy vacation in December 2020. They were seen passionately making out during the trip.

Kristin Cavallari Through the Years

The Hills alum sparked dating speculation with Austen Kroll last month after they partied together in Nashville. The hangout occurred after the 33-year-old Southern Charm star’s split from Madison LeCroy. “I didn’t realize I wasn’t allowed to have FRIENDS that are guys,” Cavallari wrote via her Instagram Story amid the rumors.

Dye also addressed the situation, tweeting at the time, “He wishes,” alongside a winking emoji.

Kroll exclusively told Us later that month: “I’m not here trying to cause problems. We just had fun with our friends.”

Cavallari announced her split from estranged husband Jay Cutler in April 2020 after nearly seven years of marriage. They are parents of sons Camden, 8, and Jaxon, 6, and daughter Saylor, 5.