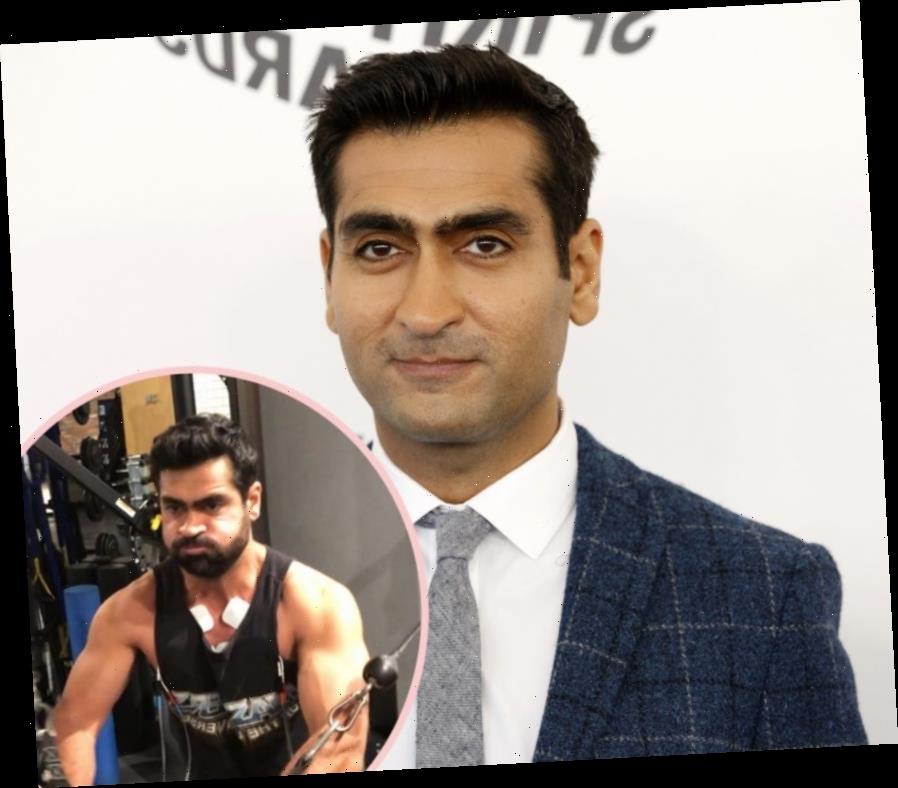 ICYMI, Kumail Nanjiani has gotten ripped AF, but it’s come at a price to his mental health.

After being cast in Marvel‘s The Eternals along with a star-studded cast, The Big Sick star began working hard on his physique and the results are pretty astounding. However, in his Men’s Health cover story, Nanjiani explained his struggle with body dysmorphia as he watched his figure begin to change.

He explained to the outlet:

“I don’t want to discount people who genuinely have debilitating body issues. I don’t have that. But I did start getting some body dysmorphia. I’d look in the mirror and I’d see my abs — and when I looked again, they would fade. I would just see the flaws.”

Going public with his buff transformation on social media actually helped him overcome his negative thoughts, the 42-year-old explained:

“When I saw that reaction was when I was like, ‘Okay, I clearly don’t see what’s actually there.’ It’s something I’m trying to be aware of and be better at, because that’s not a good way to be. You want to be easy on yourself.”

The comic accepted Marvel’s offer of a trainer and chef to help him get into shape once he realized he didn’t “want to be just part of the Marvel movie; I wanted to be a Marvel superhero.” The workouts — which included getting electric shocks to his biceps to get his muscles going — were a major change:

“I realized, if this is what working out is, I’ve never really worked out a moment in my life… I had to change my relationship to pain. You’re so designed to avoid it, but in that situation you really have to be okay with it. You have to want it. It’s almost trying to rewire your brain.”

As for diet, he made a lot of changes there as well (AKA no cake and soda). He tried out various trendy diets, but found himself starting to plateau after some time:

“Now I take all of the lessons I’ve learned from all of them combined.”

His whole mindset around working out has transformed, too! He used to dread trips to the gym, but now loves his workout sessions. Even the tough ones! Nanjiani added:

“Today, I drove to that gym and five minutes into my workout, my mood brightened. I love it.”

What do you think of everything Kumail had to say, Perezcious readers? Are U looking forward to The Eternals? 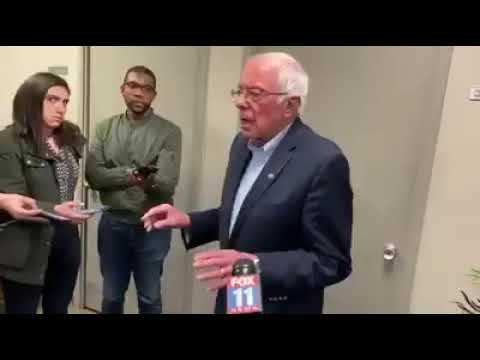 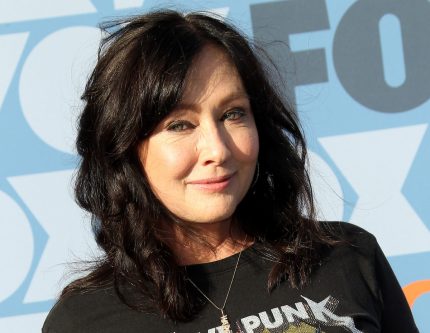 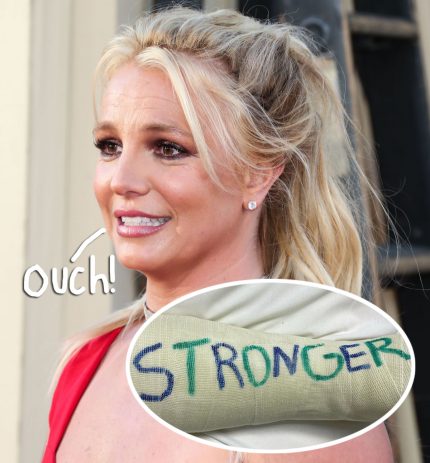 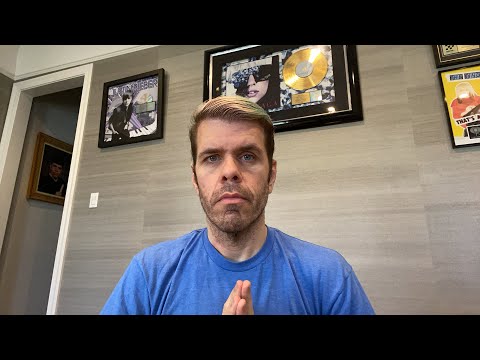