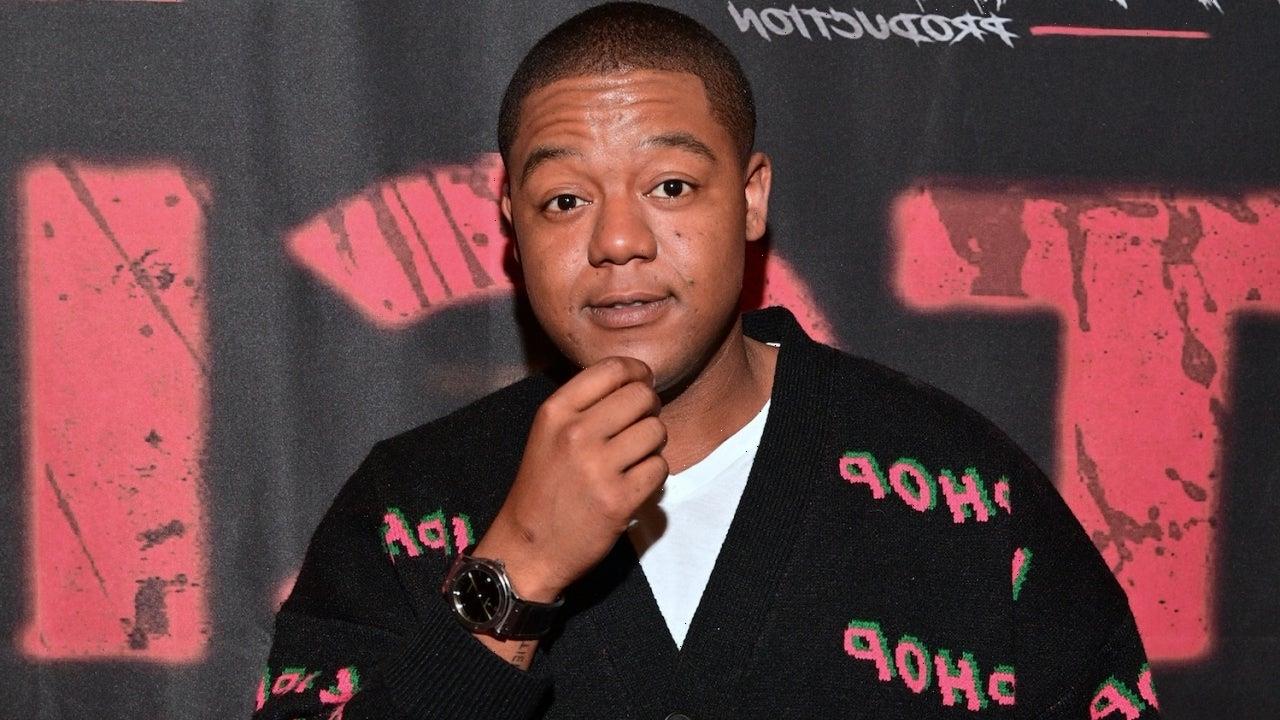 Kyle Massey is being charged with sending explicit content to a minor.

The 29-year-old actor, known for his role in That’s So Raven, is facing one count of immoral communication with a minor, according to multiple reports. The court documents were filed on June 14 in King County, Washington. ET has reached out to Massey’s rep for comment.

ET previously reported in 2019 that Massey was sued by a 13-year-old girl for intentional infliction of emotional distress, negligence per se (harmful matter sent with intent of seduction of a minor), negligence per se (attempting to commit a lewd act with a minor) and negligence per se (annoying or molesting a minor). The felony charge is from the same accusations detailed in that lawsuit, according to People. The outlet notes that Massey failed to show for his arraignment on Monday.

At the time, Massey denied allegations leveled against him, saying in a statement released to ET via his attorney, Lee Hutton, “No child should ever be exposed to sexually explicit materials and I unequivocally and categorically deny any alleged misconduct.”

The actor added that he retained the services of his attorney, Hutton, to “guide my family and me through the process and I ask my fans and the general public not to jump to conclusions based on the allegations alone but reserve judgment until the whole story comes to light, proving these allegations baseless.”

The teenage plaintiff, who remains anonymous in the court documents, claimed that she and her mom met Massey in 2009, when she was just 4. She said Massey maintained contact with her over the following years.

The lawsuit claimed that Massey contacted the girl’s mother to invite the girl to stay with him and his girlfriend in Los Angeles, so he could help her find an agent. After that, the girl alleged that Massey started to send her sexually explicit texts, images and videos. The lawsuit stated that the girl was seeking damages of at least $1.5 million.

Meanwhile in a video shared this week, Massey’s mother, Angel, spoke out about his felony charge, claiming that the family was attempting to “extort” them. She noted that the news was old and claimed she “respectfully told” the family that they would “take our chances with the justice system.” “We did that in California and she took the same accusations, same news to take to Seattle and we’re doing the same thing,” she added.