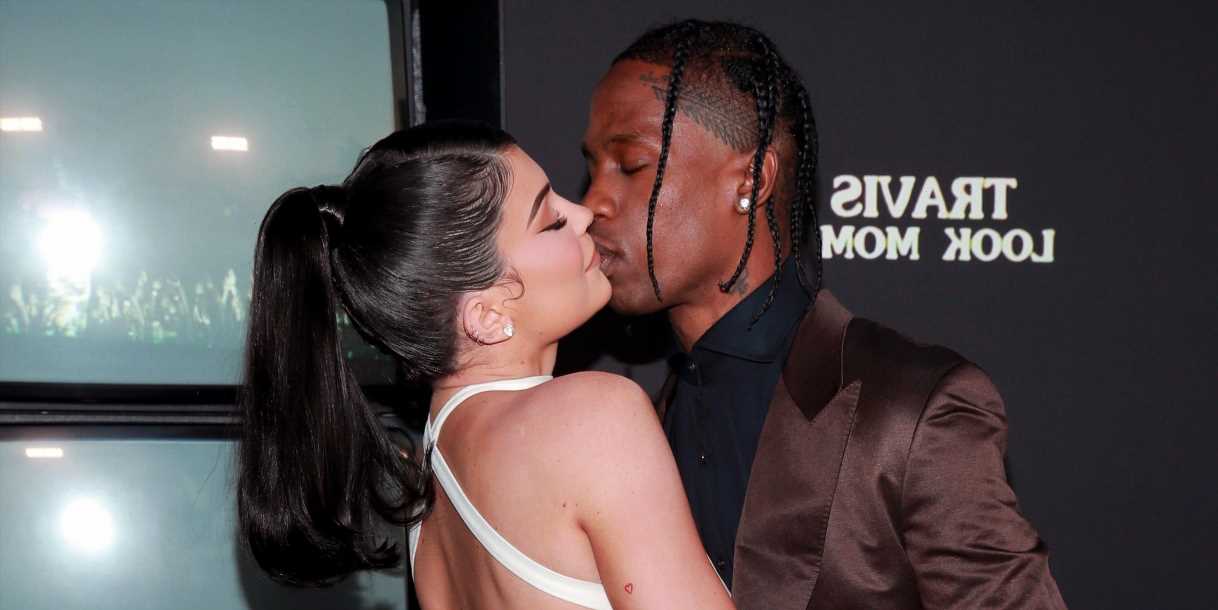 Kylie Jenner and Travis Scott are basking in an about-to-be-parents-again love fest.

News broke earlier this month that Kylie and Travis are growing their family and making their three-year-old daughter Stormi Webster a big sister and, apparently, they’re doing great as a couple, too.

A source close to the pair said they’re “in a great place,” according to ET Online. “Kylie and Travis have always wanted to give Stormi a sibling and having another child was always part of their plan,” the insider explained.

And apparently the good vibes and general excitement level (which seems to be at least an 11 at all times right now) is hitting the whole fam.

“Kylie absolutely loves being a mom and is so excited to be a new mom again. Kylie and Travis are in a great place and really committed to being the best parents possible,” the source added. “Kylie is a super hands-on mom and is always laughing and smiling with Stormi. Travis loves spoiling Stormi. They both plan on doing the same with their new little one. The whole family is thrilled.”

This week, Kylie put her Stormi adoration on display in an Instagram gallery captioned, “favorite girl.”

Travis gave the world an example of his love of spoiling Stormi this week too, when he decided to surprise her with a school bus. Kylie documented Stormi’s reaction to the gift on social, naturally: 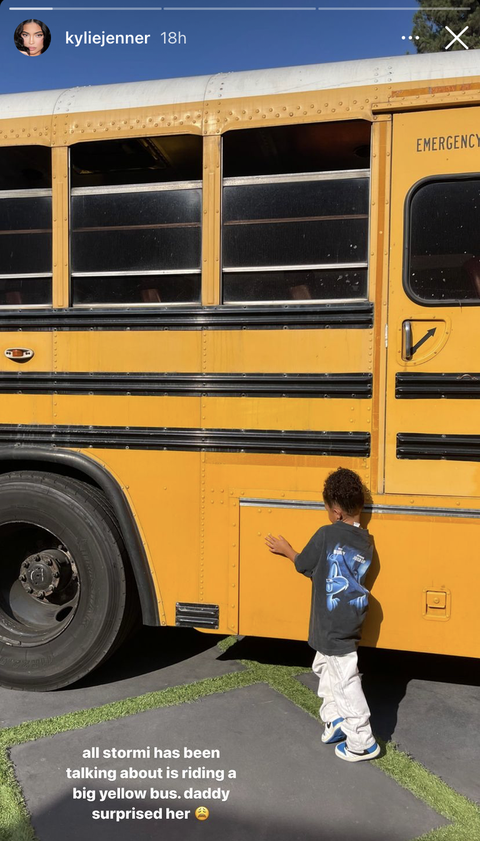 “All Stormi has been talking about is riding a big yellow bus. Daddy surprised her,” Kylie captioned pictures of Stormi playing on the big, yellow school bus on her Instagram Story. While the gift definitely qualified as an instance of Travis spoiling his daughter, the gesture also drew a lot of criticism from people online, who accused Kylie and Travis of giving Stormi a chance to “play middle class.”

Kylie and Travis have stayed quiet on the backlash so far, but then they’ve also officially stayed quiet on the pregnancy for that matter. Although Kylie kept her first pregnancy a (sort of) secret until she gave birth, many fans think she’ll make an official pregnancy No. 2 announcement at the Met Gala. As if we needed one more reason to obsessively follow every update from the Met Gala, right?