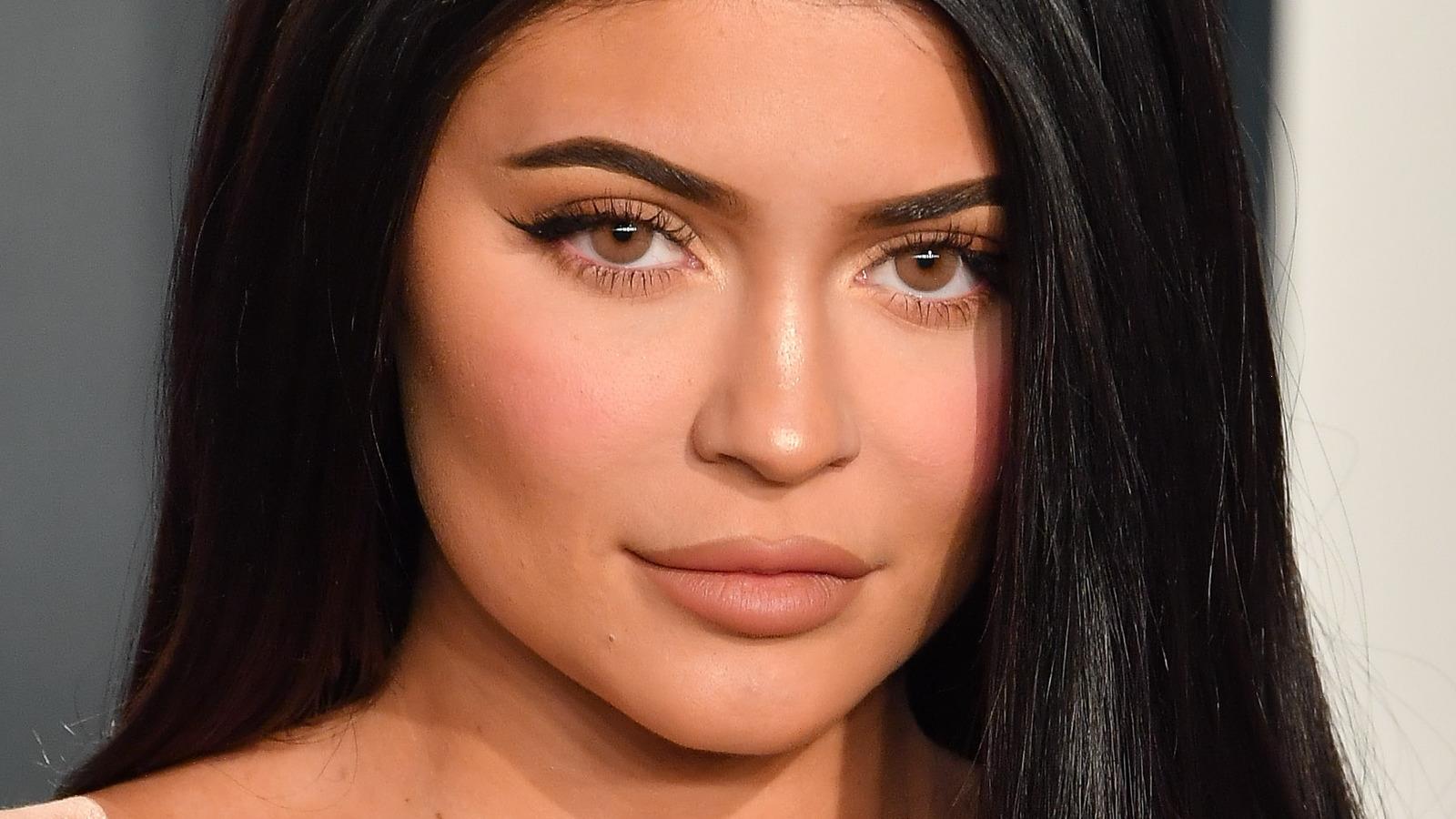 As if Kylie Jenner’s first pregnancy couldn’t be anymore exciting and surprising, the TV personality went above and beyond when she confirmed she’s expecting her second child with Travis Scott. Kylie announced the news of baby No. 2 by sharing the most adorable video via Instagram on September 7, simply captioning the clip with a white heart and a pregnant woman emoji.

Kylie’s confirmation comes more than two weeks after her second pregnancy made headlines in late August. At the time, Page Six reported multiple sources close to the 24-year-old billionaire revealed she was expecting another little one with her off-and-on boyfriend Travis. One insider said the entire family, which includes sisters Kim Kardashian, Khloe Kardashian, Kourtney Kardashian, Kendall Jenner, and of course, matriarch and self-proclaimed “momager,” Kris Jenner, are “thrilled.”

Kylie’s famous family members aren’t the only happy ones, however. As soon as the makeup mogul uploaded her Instagram video, fans took the post’s comments section to express their excitement. “NO WAYYYYY CONGRATSSSS,” wrote one user. For the entire scoop on why Kylie’s official pregnancy announcement has fans losing it, keep scrolling.

Kylie Jenner's pregnancy reveal has a lot going on 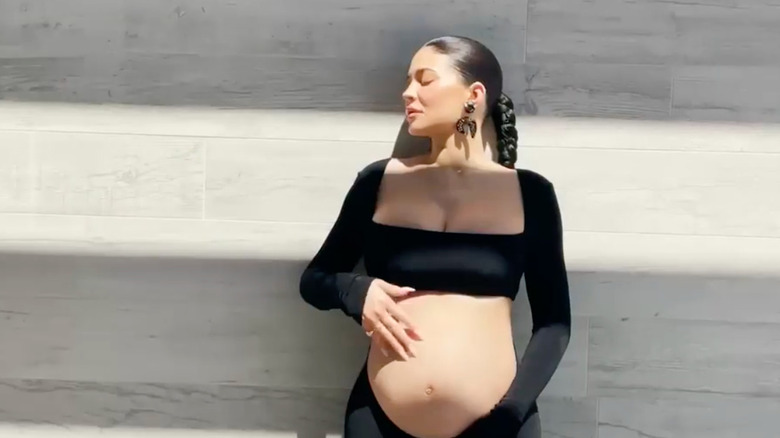 There’s a lot to unpack now that Kylie Jenner officially announced her second pregnancy! Sharing a 1:30-minute video to Instagram on September 7, the Kylie Cosmetics founder had fans freaking out when she uploaded the clip chronicling her journey to baby No. 2. Kylie simply captioned the post with a white heart and a pregnant woman emoji, but she let the touching video do all the talking.

The video started out with a positive pregnancy test appearing on the screen before Kylie walked over to her beau, Travis Scott, who then leaned over and gave her baby bump a sweet embrace. Seemingly confirming the two are back together, the couple’s first daughter, Stormi, then made a sweet appearance. “You ready to go to mommy’s doctor?” Kylie said to her little girl in the car, to which Stormi replied, “Yeah!” Throughout the remainder of the clip, Kylie and Travis could be seen celebrating with family, partaking in pregnancy photoshoots, and relishing the time they have left as parents of one.

Kylie’s fans were sure to fill her comments section with messages of congratulations (“actual tears,” one fan wrote), but the TV star’s family also left some kind words for the soon-to-be mom-of-two. “Crying all over again. What a special and amazing blessing and gift God has given you,” penned mom Kris Jenner.