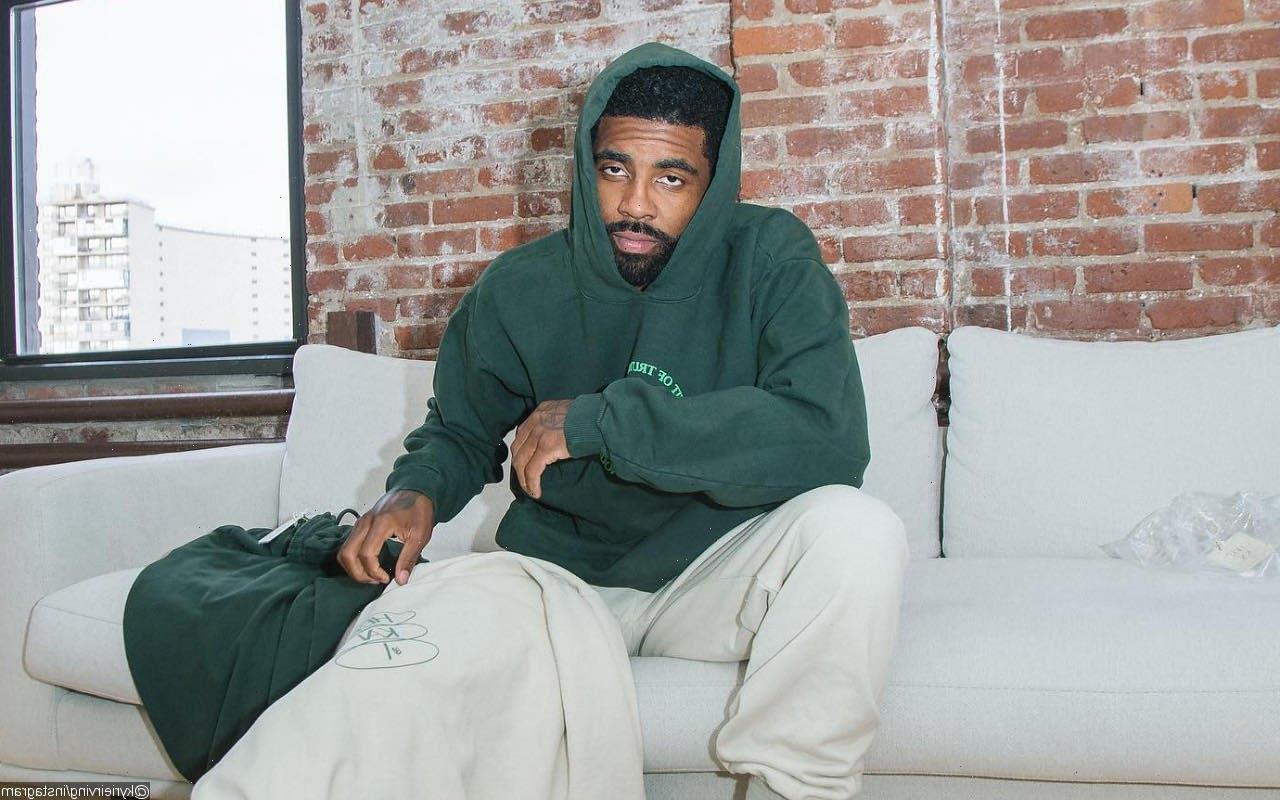 The professional basketball player, who has been suspended by the Brooklyn Nets for promoting an anti-Semitic film on social media, shared the cryptic message on Sunday, November 13.

AceShowbiz –Kyrie Irving appeared to address his recent controversy. The athlete, who has been suspended by the Brooklyn Nets for promoting an anti-Semitic film on social media, shared a cryptic message on Sunday, November 13.

“I was not put here on earth to participate in any religious/political wars or incite racial disharmony/prejudice within communities,” the 30-year-old wrote on Twitter. “We are all equal under the sun and I am here to participate in the building of an Equal world and follow the Word from the Most High/GOD/YAH.”

Kyrie has been under fire after posting a link to the Amazon page for the 2018 film “Hebrews to Negroes: Wake Up Black America” last week. The film is based on a 2015 book of the same name, which has been described as “venomously anti-Semitic.” It also quotes Adolf Hitler to convince the audience about the existence of a Jewish plan for world domination.

Kyrie previously defended himself after Nets owner Joe Tsai and the NBA called him out. However, he eventually issued an apology by saying on Instagram, “To All Jewish families and Communities that are hurt and affected from my post, I am deeply sorry to have caused you pain, and I apologize.”

“I initially reacted out of emotion to being unjustly labeled Anti-Semitic, instead of focusing on the healing process of my Jewish Brothers and Sisters that were hurt from the hateful remarks made in the Documentary,” he added. “I want to clarify any confusion on where I stand fighting against Anti- semticism by apologizing for posting the documentary without context and a factual explanation outlining the specific beliefs in the Documentary I agreed with and disagreed with.”

Concluding his message, Kyrie wrote, “I had no intentions to disrespect any Jewish cultural history regarding the Holocaust or perpetuate any hate. I am learning from this unfortunate event and hope we can find understanding between us all. I am no different than any other human being. I am a seeker of truth and knowledge, and I know who I Am.”