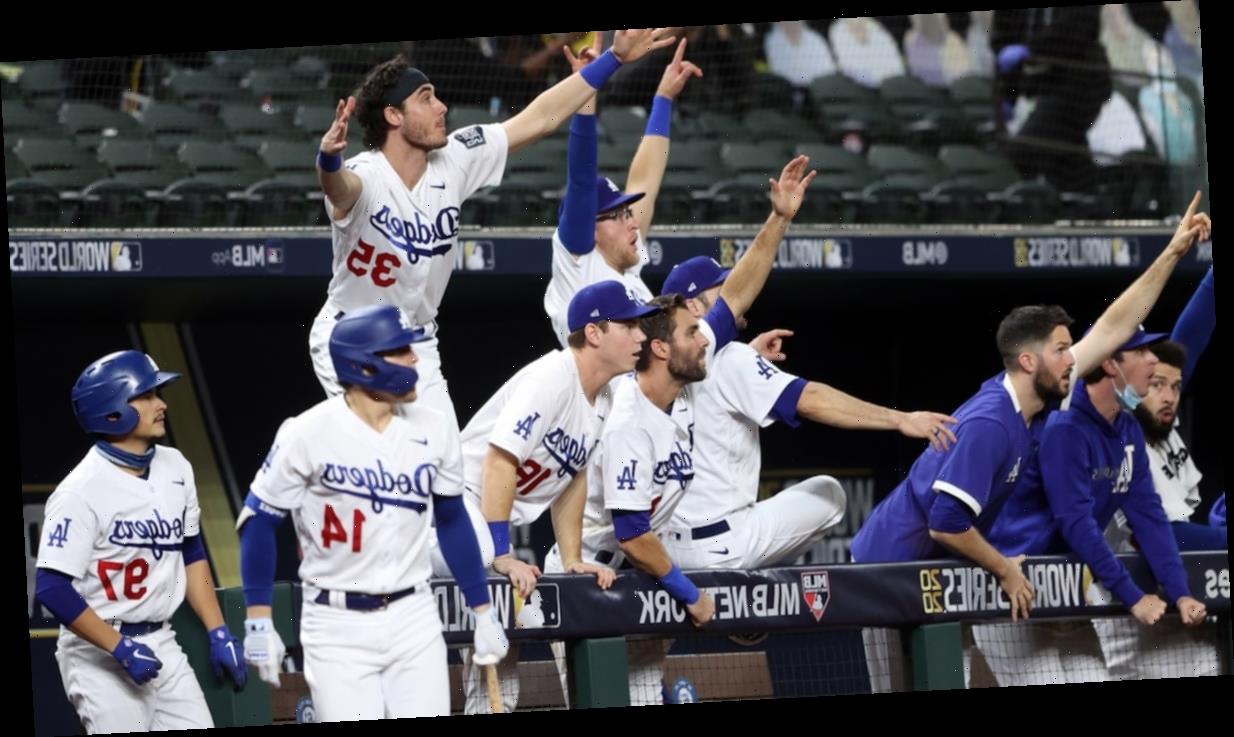 First the Lakers, now the Dodgers … HAVE AN OCTOBER, LOS ANGELES!!!

The L.A. Dodgers beat the Tampa Bay Rays on Tuesday — clinching a World Series title for the first time since 1988!!!

The Dodgers battled back from a 1-0 deficit and took a 2-1 lead in the 6th inning. Mookie Betts extended the lead with a solo HR in the top of the 9th.

Dodgers co-owner Magic Johnson was on hand and was going crazy when the Dodgers won. Awesome moment!

The Blue Crew had made it to the World Series in 3 of the last 4 years — but lost to the cheating Houston Astros in 2017 and then the Boston Red Sox in 2018.

But this was L.A.’s year … the pitching, the hitting — even the coaching was top notch. Shout out Dave Roberts.

As we previously reported, the L.A. Lakers have postponed their victory parade until they get the all clear from L.A. City and County officials due to the COVID-19 pandemic. It’s likely the Dodgers will follow suit.

In the meantime, CONGRATS!

Fortnum & Mason predicts a 'THIRD of retail brands will disappear'