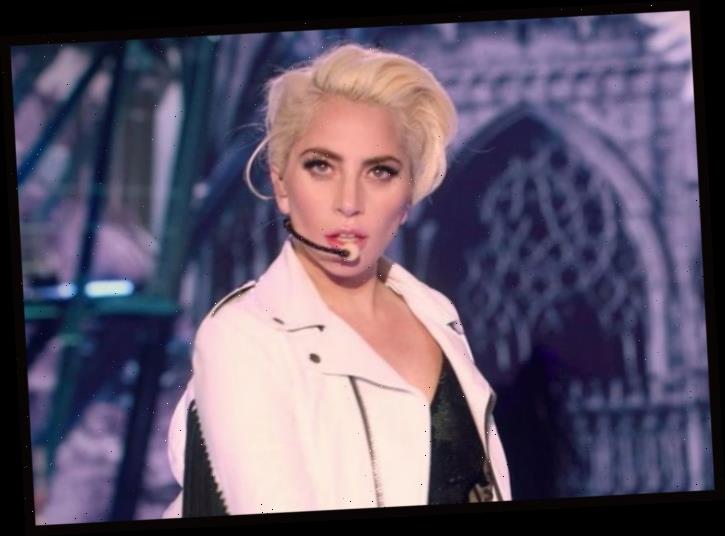 The Chromatica Ball Tour will first perform in France and the U.K. in July and then hit four stadiums in the U.S. and Canada in August.

The six-date trek will kick off on July 24 at Stade de France in Paris and then move on to London’s Wembley Stadium on July 30.

Gaga will then perform at Boston’s Fenway Park on August 5; at The Rogers Centre in Toronto on August 9 ; at Wrigley Field in Chicago on August 14; and at MetLife Stadium in East Rutherford on August 19.

General tickets go on sale at LiveNation.com beginning March 13 for Paris, London, and Toronto, and March 16 for the dates in Boston, Chicago and E. Rutherford.

Last week, Gaga dropped a new single “Stupid Love,” the first song from her upcoming sixth studio album Chromatica, which is set to drop on April 10 via Interscope.