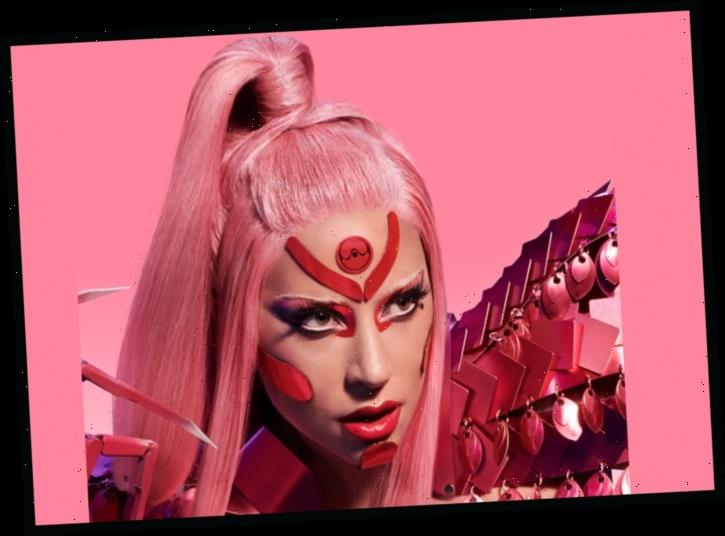 Lady Gaga has announced that Chromatica, her upcoming sixth solo album, will be released on April 10.

The 16-track LP, executive produced by BloodPop and Gaga, will be available to stream and purchase via Interscope Records.

Lady Gaga unveiled the title and release date on social media, saying, “Welcome to ‘Chromatica,’ coming April 10. This is not the album cover but we made it for you to enjoy in the meantime.”

Fans have been referring to the long-awaited sixth album using the abbreviation.