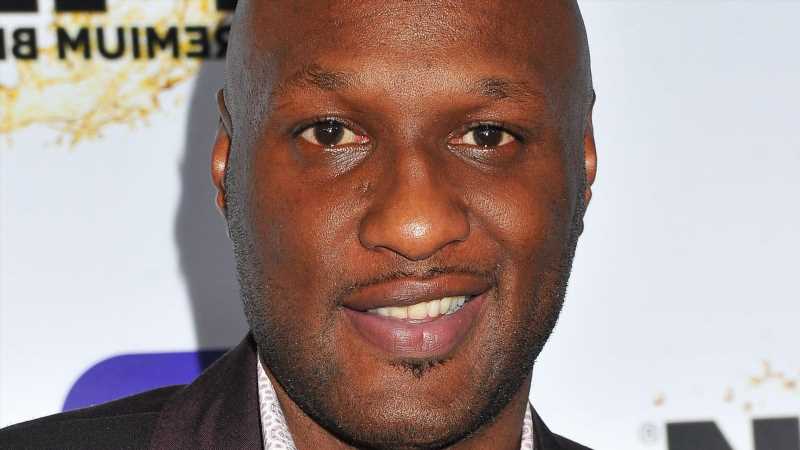 Basketball star Lamar Odom paid an emotional tribute to rapper DMX, who tragically died on Friday, April 9, following a drug overdose (via Page Six). The former NBA player, who has previously struggled with drug addiction, posted a heartfelt message on social media, in which he noted the importance of mental well-being.

“My brother, the fight is over you gained your wings ~ you changed the rap game, one of the greatest to ever do it,” Odom wrote on Instagram. “Your death will bring life to so many of us celebrities who are ridiculed publicly but suffer silently with the struggle of addiction. Mental Health Awareness is a must in our communities and maybe now after losing another G.O.A. T we can create real platforms with real solutions to address this, we can’t lose another DMX. Fly high my guy,” he concluded.

Per the Daily Mail, Odom himself survived a near-fatal overdose back in 2015. Reflecting on the incident, the retired NBA star said at the time, “I was laying there in that bed, hooked up to all these machines, people all around me crying, and there was no running from it anymore.” Opening up about his overdose to actor and comedian Kevin Hart in 2018, Odom revealed that he was lucky to have survived (via YouTube). “All my doctors that see me say I’m a walking miracle, he explained. “I had 12 strokes and six heart attacks when I was in a coma.”

Other celebrities have also paid tribute to DMX

Per the BBC, actor and rapper DMX (born Earl Simmons) died at the age of 50 on Friday, April 9, following a heart attack. Prior to his tragic death, he was placed on life support and later passed away with his family by his side. In a statement, the family described him as a “warrior who fought till the very end,” adding that his music “inspired countless fans across the world and his iconic legacy will live on forever.”

As the Independent reports, a string of major names from the world of showbiz and beyond joined Odom with their condolences, with the likes of Academy Award-winner Viola Davis, The Weeknd, and rapper Missy Elliot sharing tributes online. The latter of whom wrote, “This is heavy for the HipHop family but your LEGACY LIVES ON & your SPIRIT. Continued Prayers for X family & friends for STRENGTH/HEALING.”

If you, or anyone you know, is struggling with addiction issues, help is available. Visit the Substance Abuse and Mental Health Services Administration (SAMHSA) website or contact SAMHSA’s National Helpline at 1-800-662-HELP (4357).