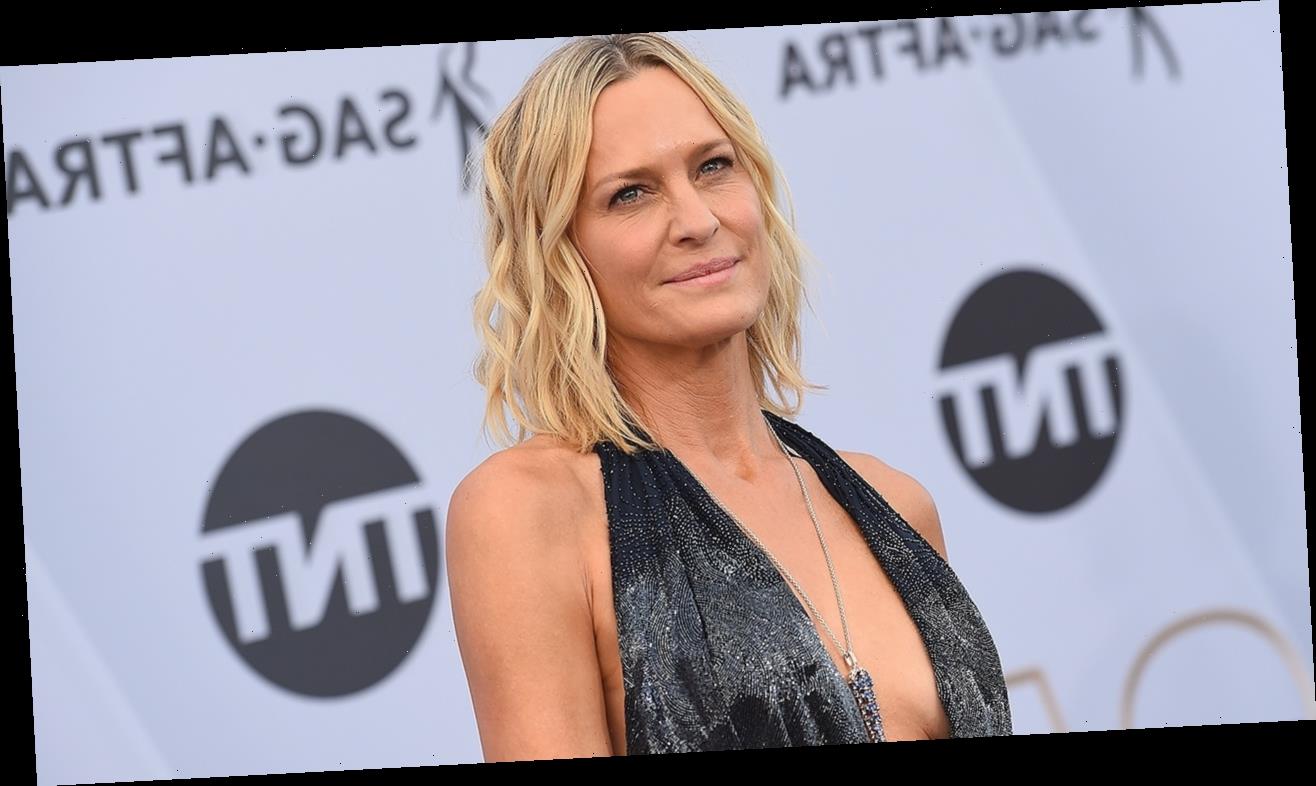 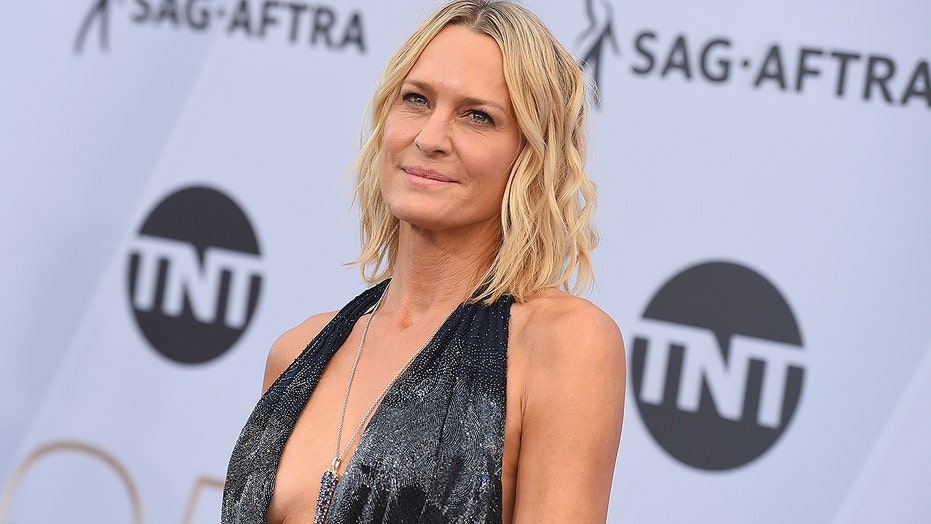 Robin Wright made her directorial debut with her new film “Land,” which tells the story of a woman who seeks solace in the wilderness after an unspeakable tragedy.

The actress told Fox News she wanted to tackle the project because it’s a story “about human resilience and empowerment.”

Wright stars by herself for most of the film as Edee Mathis but does share moments with Demián Bichir. He’s a stranger who lends a helping hand because Wright’s character is in “his path.”

“That line is exactly why I wanted to direct this movie, it’s so complete regarding human kindness, just the beautiful side of humankind,” she explained.

Bichir told Fox News, “Many things are in our path and we just ignore them and most of those times we could help. There is a lot that we could do, whether it’s rescuing an animal, rescuing your neighbor, or rescuing another human being, or just caring.” 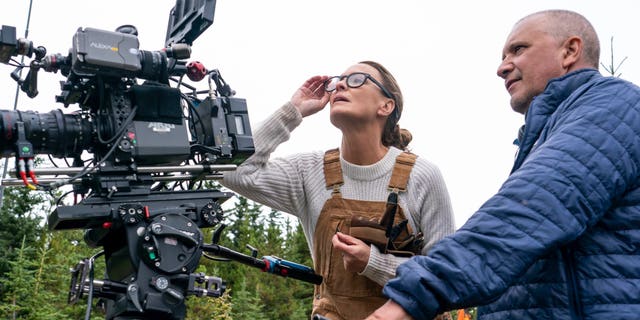 When Wright did have to coordinate directing herself, she worked with a small group of people.

“That team was my three female producers that were on set all day every day so I would be in a scene and I would have to look to them to say good take, bad take, do it again?” she explained.

And she admitted that the landscape did test her over and over again. “All of a sudden there’s a dump of snow in the morning when you show up so we’d have to rearrange everything and get dressed up for winter,” she recalled.

As for her next project? Wright says she would like “to direct a comedy.”

“We need some laughter after this year that we’ve all been enduring right?” she said.