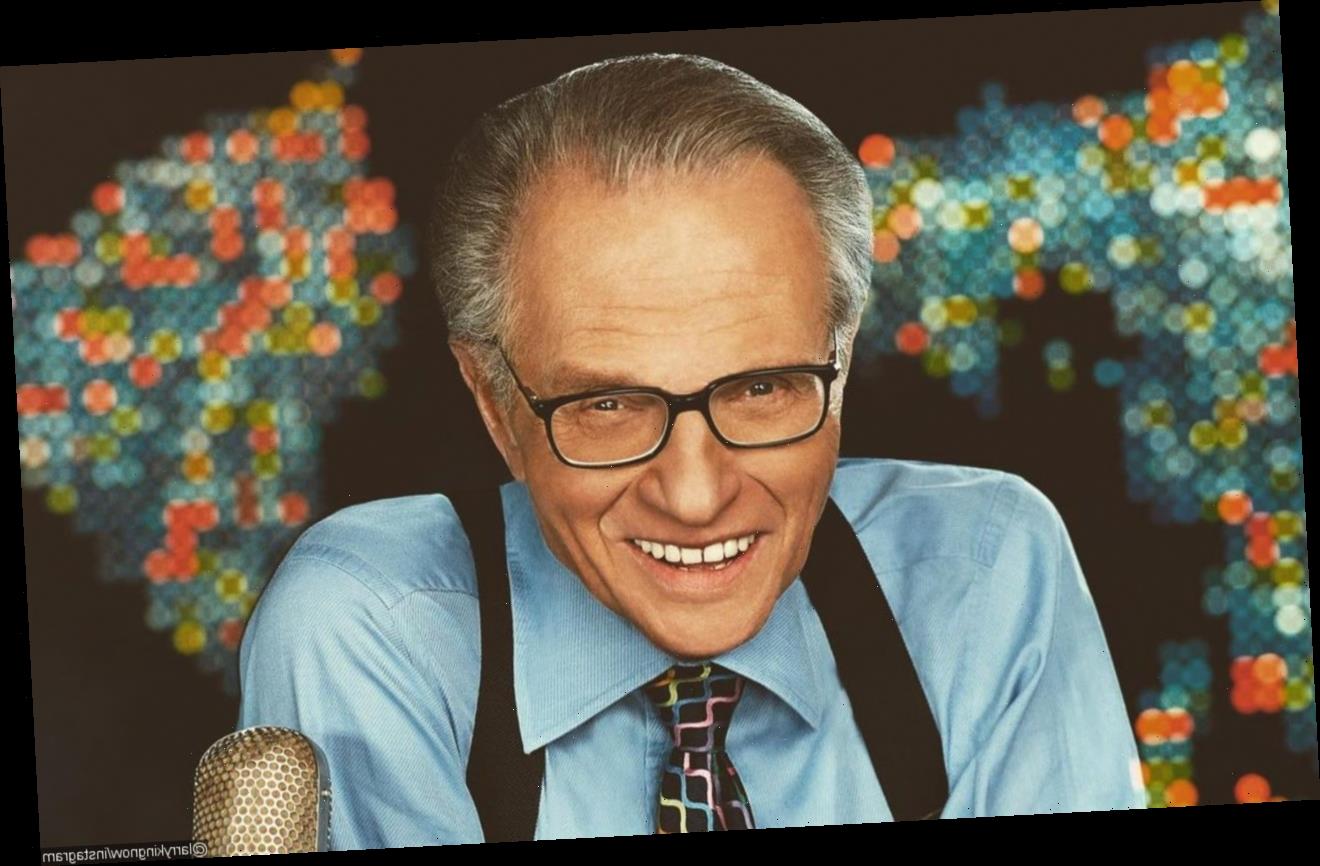 Larry, Jr., Chance, and Cannon have paid tribute to their late father in the wake of his death, calling the TV host an ‘amazing father’ who was ‘fiercely loyal’ to his loved ones.

The iconic TV host passed away at Cedars-Sinai Medical Center in Los Angeles after being treated for COVID-19 earlier this month, and on Saturday night, his three sons – Larry, Jr., 59, Chance, 21, and Cannon, 20 – took to their father’s Facebook page to share a heartfelt message, in which they remembered the “fiercely loyal” legend.

They wrote, “We are heartbroken over our father’s death, and together with our extended family mourn his passing. The world knew Larry King as a great broadcaster and interviewer, but to us he was ‘dad’. He was the man who lovingly obsessed over our daily schedules and our well-being, and who took such immense pride in our accomplishments – large, small, or imagined. And, through it all, we knew without a doubt in the world that he loved us more than life itself.”

“He was an amazing father, and he was fiercely loyal to those lucky enough to call him a friend. We will miss him every single day of our lives.”

Larry’s sons also thanked their dad’s fans for the “outpouring of love” they have received since the sad news of his death broke.

“The outpouring of love and the remembrances of his remarkable career have touched us deeply and we are so thankful,” they added.