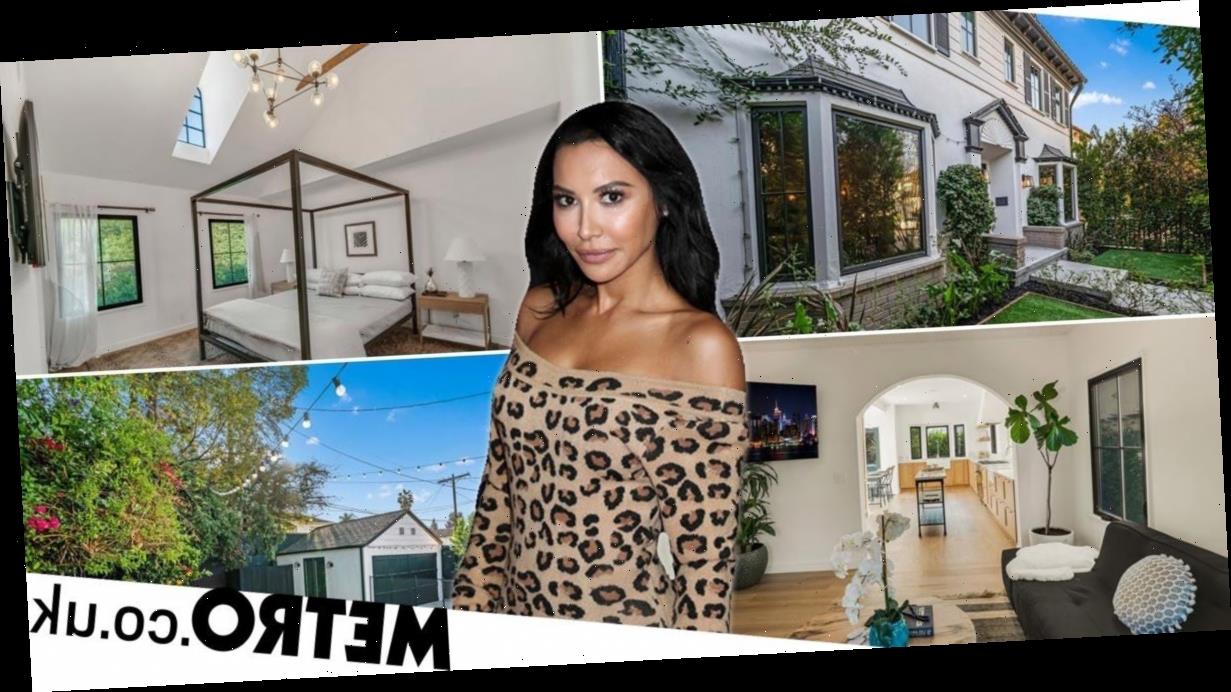 The late Glee star Naya Rivera’s Los Angeles home has been put up for sale for $2.7million (£2.25million).

The four-bedroom, three-bathroom home in the Los Feliz neighbourhood is where the actress had lived with her five-year-old son Josey prior to her death.

Rivera spent $2.6million (£1.92million) on buying the property, which boasts of 5,536 square-feet, in 2018. It’s now been marketed for $2.695million and real estate agents Robb and Nikki Friedman have the listing.

The second floor has an outdoor patio, laundry room and huge walk-in closet, while the lower level has another patio and a pool.

The fireplace serves as the main focal point with vintage gold leaf sconces that surround the room.

The Smart Home has a Sonos sound system and dual pane iron clade windows throughout – making it an ideal party house.

Outside, lush landscaping surrounds the home and there is a new glistening pool and built-in BBQ for entertaining, plus a massive driveway with a detached two-car garage for complete convenience.

Rivera’s body was recovered from Lake Piru in California, after the actress went missing while boating with her son Josey.

She was declared missing after her son Josey was found alone on a boat at Lake Piru on July 8.

After Rivera was found five days later, it was reported she had ‘mustered enough energy to save her son from the water but not herself’.

Following news of her death, tributes flooded in for Rivera, with Glee’s creators Ryan Murphy, Brad Falchuk and Ian Brennan creating a college fund to support the star’s son.

Her son Josey now lives with his father, and Rivera’s ex-husband, Ryan Dorsey.