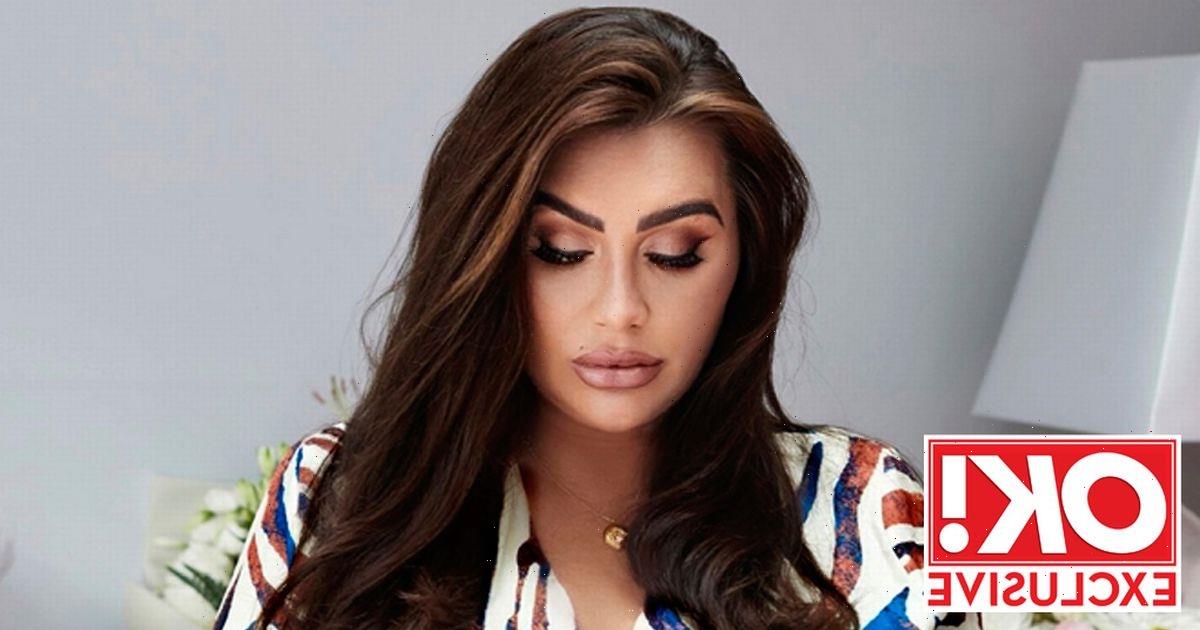 Lauren Goodger has heartbreakingly revealed how she finds comfort in her late baby daughter's teddy bear after she died shortly before birth.

The 35 year old delivered her second daughter, Lorena, on 8 July, but she tragically died shortly before being born after her umbilical cord had become wrapped around her neck with two knots in it.

In an exclusive interview, Lauren tells OK! that her grief hits during the night and that she sleeps with a teddy bear identical to the one Lorena also has.

She says: "When I get into bed in the evening, I just want Lorena there next to me.

"I feel like I can keep strong in the day for Larose, but at night, that’s when it just hits me. That’s when I feel really, really sad and I miss her so much."

Lauren continued: "Lorena has a teddy with her now and I’ve got a matching one, which I keep with me."

But the former The Only Way Is Essex star has come up with the touching idea of swapping the teddy bears before Lorena's funeral.

"When I say my final goodbye to her, I’m going to swap them over," she shared.

Lauren is also finding comfort in having clothes that she had bought in preparation for Lorena around the house, but admits there is one item that she can't bring herself to look at.

"I can’t look at her baby bouncer. I can’t have it in the house," she says.

"I’m OK with her clothes being around me. They are so beautiful and I feel like they make me feel better.

"Eventually I will give them to a charity which helps other mums who have lost their babies."

In her statement announcing the tragic death two days later, Lauren wrote on social media: "Lorena [angel emoji] R.I.P 08.07.22 she was the most beautiful healthy baby I’ve ever seen just like her sister @babylarose.x … words can’t describe as a mother losing your baby that I carried for all these months perfectly and gave birth too for my angel to be taken from me.

"There was no pregnancy or labour complications and she was fine & healthy but I am not going into detail right now just know that there was nothing wrong with her or myself she was perfect I can’t understand it she is so so beautiful Larose twin so similar.. I am broken.

"I am back home from hospital Me & Charlie spent as much time with our baby girl Lorena and I haven’t said my goodbye yet."

For support on baby loss, visit the Tommy's website.