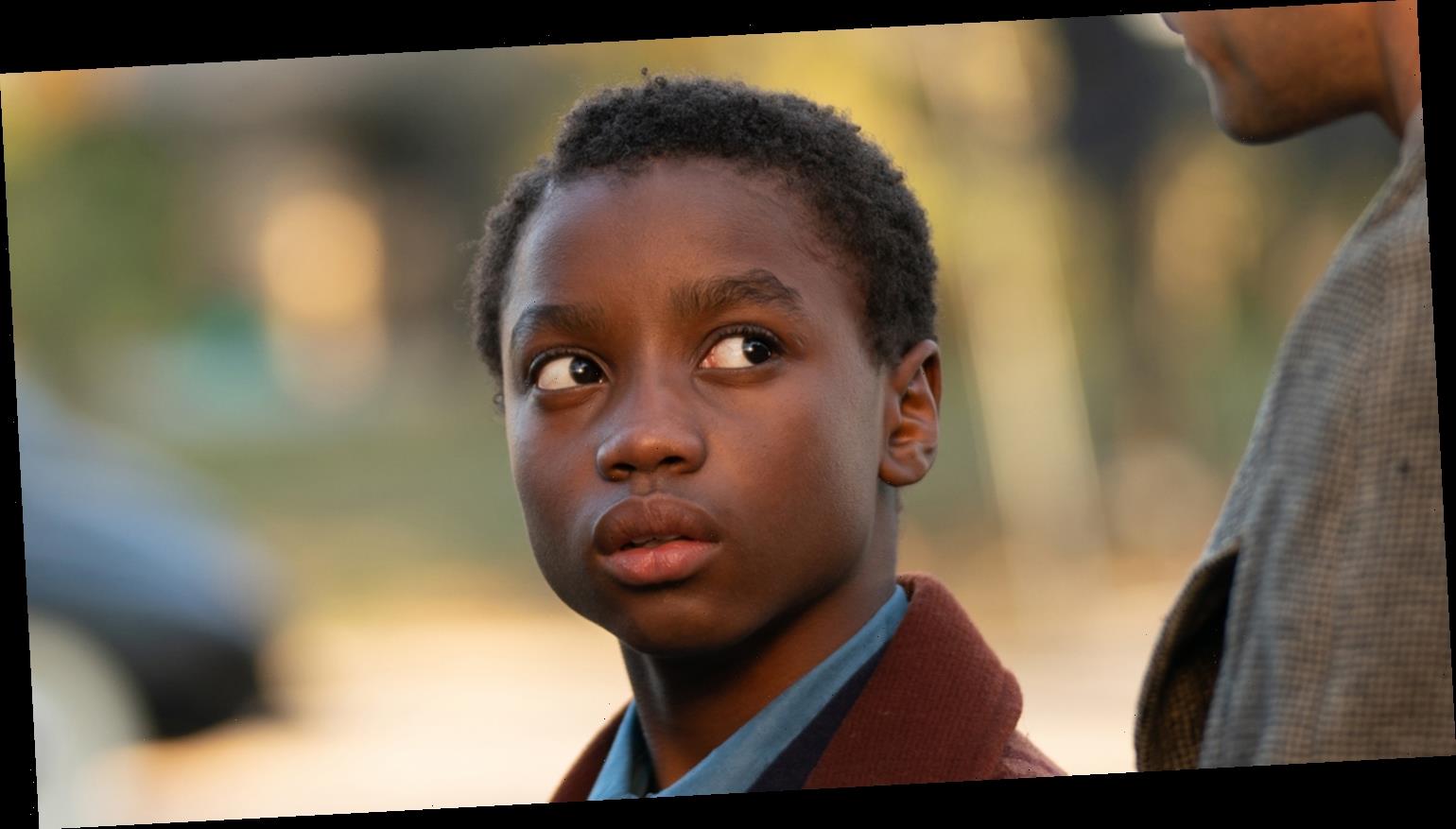 Rodney L Jones III just had a turning point in the current season of Fargo!

The young actor plays Chris Rock’s traded son, Satchel Cannon, on the fourth season of the FX series, and this month he has major season arc.

During the most recent episode, “East/West,” it flashed back to “chronicle Rabbi and Satchel’s attempts to find safe haven away from the Kansas City gang war that’s left them both exiled.”

Rodney has also been seen in episodes of Chicago Fire and Lovecraft Country. Next, he’ll be starring as Billy in Jordan Peele‘s upcoming horror film Candyman, which will be released in 2021.

JJJ got to know Rodney with our popular 10 Fun Facts feature. Find out more below!

Be sure to catch Rodney L Jones III on season four of Fargo, airing Sundays at 10pm ET/PT on FX.