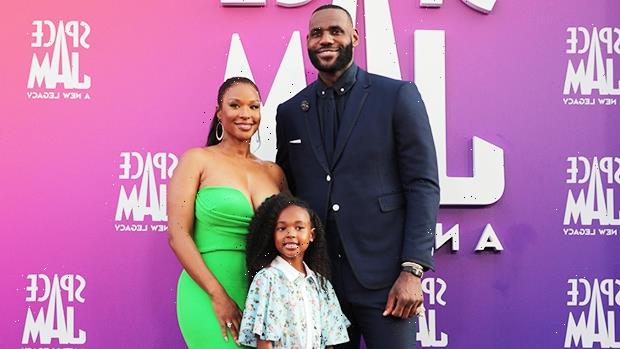 Six-year-old Zhuri James had a special night out with her parents, LeBron and Savannah James, at the ‘Space Jam: A New Legacy’ premiere on July 12.

LeBron James was the man of the hour at the July 12 premiere of his new movie, Space Jam: A New Legacy. His beautiful wife, Savannah James, was by his side for the big night, and the pair’s youngest child, Zhuri James, was also in attendance. LeBron and Savannah posed for a bunch of photos together on the red carpet, and were joined by Zhuri for a family shot, as well. Savannah looked stunning in her strapless green dress, while Zhuri was too cute in her floral frock and sandals. 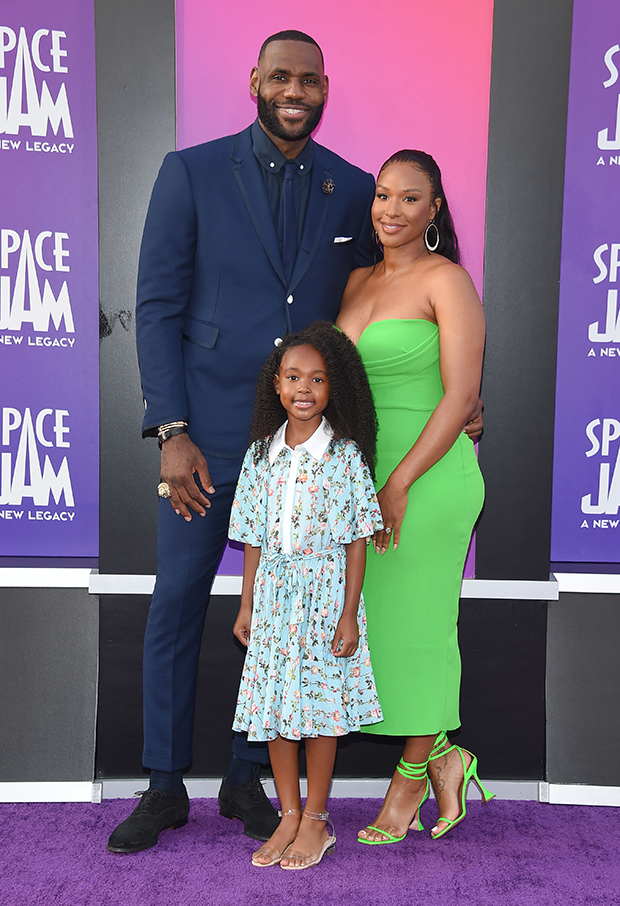 In addition to Zhuri, LeBron and Savannah also have two sons, LeBron James Jr. (Bronny) and Bryce James. The boys got to spend some quality time with their dad when he took them to another Space Jam event at the end of June. The trio posed for photos together while attending the fun night at Six Flags Magic Mountain, and fans were shocked to see that Bronny is already almost as tall as his NBA star father. Luckily, he’s putting that height to good use by following in his dad’s basketball footsteps — Bronny is just 16 years old and already making a name for himself on the court. 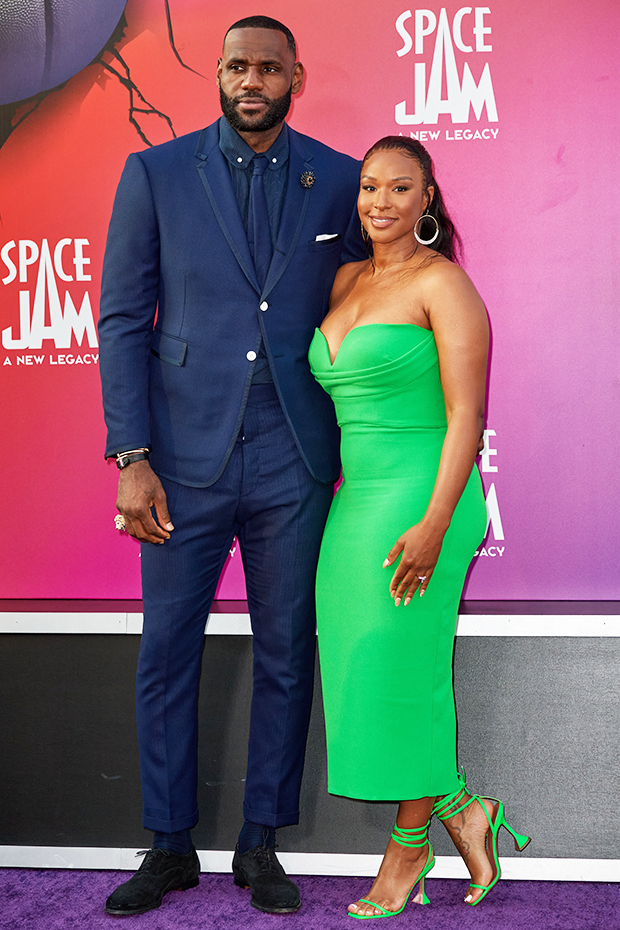 The Space Jam 2 premiere was a star-studded event. Also in attendance was Zendaya, who voices the character of Lola Bunny in the highly-anticipated flick. She channeled her quirky character in a colorful outfit, which consisted of shorts and a matching jacket, designed with various blocks of color. Her hair was pulled back into Lola Bunny’s signature high ponytail, with bangs framing the top of her forehead. The look was complete with white pump heels, as well.

Garcelle Beauvais also showed up for the premiere, along with Maddie Ziegler and her sister, Mackenzie Ziegler, plus Taylor Rooks, Klay Thompson and G-Eazy. Space Jam: A New Legacy will be released on Friday, July 16, 2021 in theaters, and it will also be available to stream on HBO Max for a month afterward.