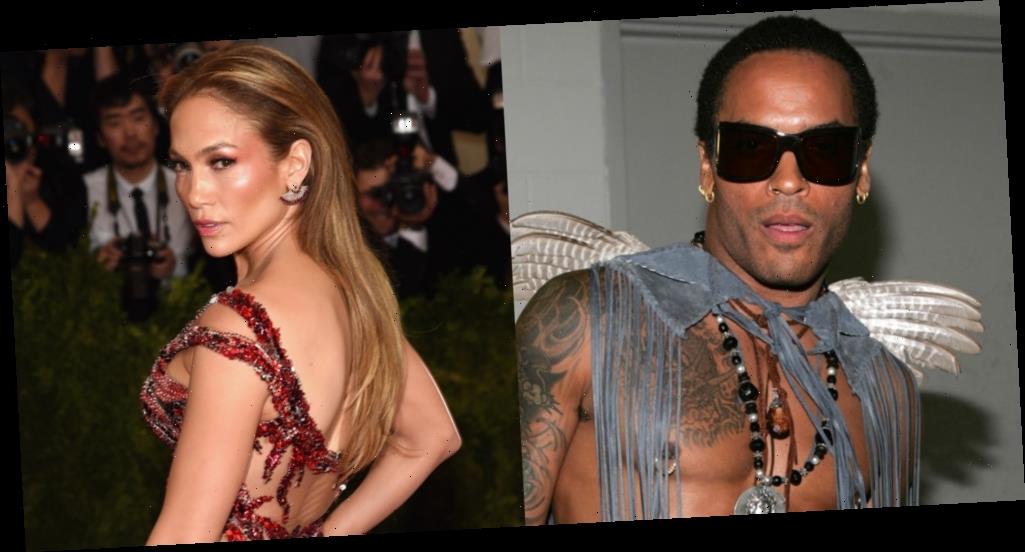 Lenny Kravitz is joining the cast!

Shotgun Wedding will “follow Darcy (Lopez) and Tom (Duhamel) as they gather their lovable but very opinionated families for the ultimate destination wedding just as the couple begin to get cold feet. And if that wasn’t enough of a threat to the celebration, suddenly everyone’s lives are in danger when the entire party is taken hostage. Kravitz will play Sean, the globetrotting ex of Lopez‘s character, Grace, while Marin will play Robert, Grace’s father. Carden will play Harriet, Robert’s new wife. And Tan will play Marge, the head of the wedding resort, while Borges is to perform the role of Ricky, the permanently whisky-buzzed, embarrassing childhood best friend of Duhamel’s character, Tom. Mallari will play Dog-Face, a pirate.”

Find out more about why Josh Duhamel hopped into the production.