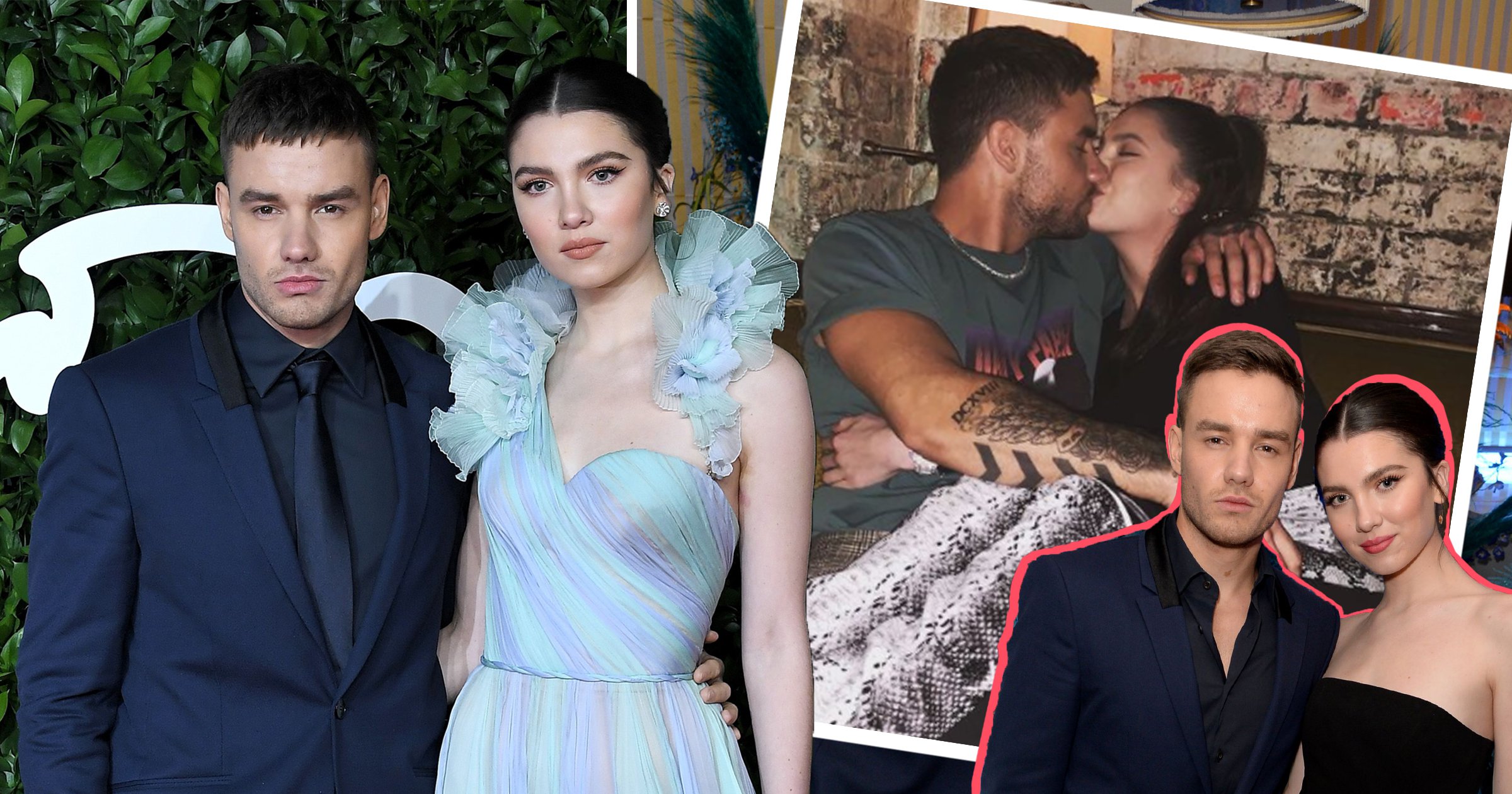 Liam Payne apparently wants to reconcile with his ex-fiancee Maya Henry after sharing a heartfelt message suggesting their split was a ‘mistake’.

The former One Direction singer announced last month that he and model Maya had ended their engagement after 10 months.

Fans were surprised by the news as the pair appeared to be smitten with each other, but now it seems Liam wants her back.

The Strip That Down singer shared a series of cryptic Instagram stories in the early hours of Sunday morning hinting that he regrets ending their relationship.

In one post, Liam wrote: ‘Don’t let someone go if you really want to love them even if you have to learn to love them through your own mistakes let your instinct tell you that you need them and keep them close we are always running out of time we never gain it.’

Making it clear exactly who the posts were aimed at, Liam then tagged Maya directly in another story. The model hasn’t publicly responded to the messages.

Liam, 27, confirmed he and Maya, 21, were no longer together in an interview on Steven Bartlett’s YouTube series Diary of a CEO.

When asked if he was single, he clarified: ‘I am indeed,’ explaining they ended things in lockdown.

He went on to explain: ‘I feel like more than anything at this point, I’m more disappointed in myself that I keep on hurting people.

‘That annoys me. I’ve just not been very good at relationships and I know what my pattern of things is with relationships, I feel at this point. I’m just not very good at them so I just need to work on myself before I put myself on to somebody else.’

‘That’s where I got to in my last relationship,’ the dad-of-one continued. ‘I just wasn’t giving a very good version of me anymore, that I didn’t appreciate and I didn’t like being. I can honestly say I feel better out of it.

He continued: ‘I didn’t feel good doing what I did but it had to happen. Just a corny way to say it was the best for us both.

‘I know I was the problem. I need to sort myself out and I already feel good.’

Liam didn’t reveal the exact cause of their split but said he ‘hoped [Maya] was ‘happy’.

The pair began dating in August 2018 following Liam’s split from Cheryl, who he shares son Bear with. The singer got down on one knee and popped the question last year, proposing with a huge diamond ring thought to be worth £3million.