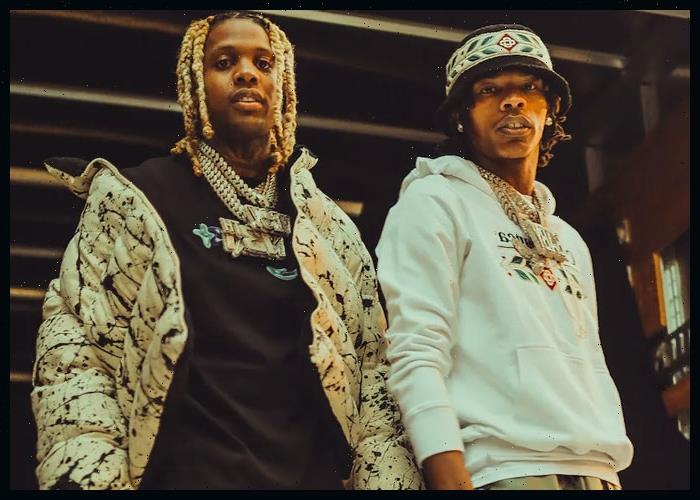 Lil Baby and Lil Durk teamed up for “The Voice of the Heroes,” the title track from their joint project, which is their fourth collaborative project overall.

The music video, directed by Daps, was shot in Baby’s hometown of Oakland City, a neighborhood in Southwest Atlanta.

The Atlanta and Chicago natives trade verses in the song, with Durk reflecting on missing a year of his kids’ lives while Baby lets the Hip Hop world know he’s slowing down on the features unless he feels worthy of being blessed with a verse.

Baby and Durk also shared the cover art for their 18-track The Voice of the Heroes album.