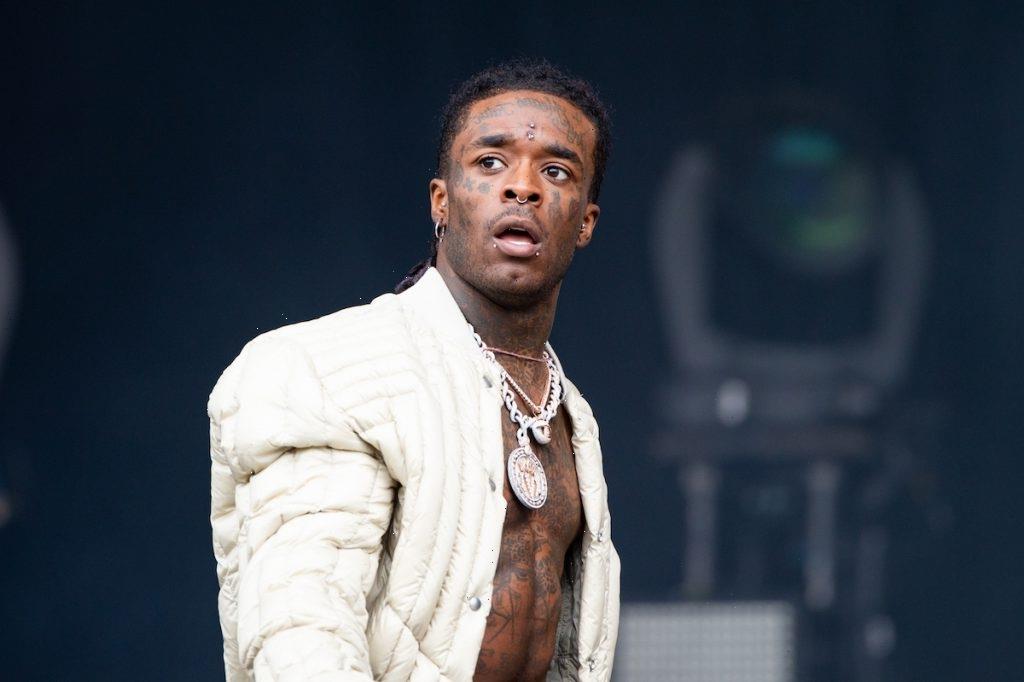 Rapper Lil Uzi Vert can be best summed up as “eccentric”. Between his extensive tattoos and piercings, flashy outfits, and unique musical sound, he’s definitely a one-of-a-kind talent within the industry.

Comparisons to diamonds in the rough aren’t unwarranted, especially after a certain cosmetic surgery the rapper had at the start of the year, though this expensive addition almost ended in disaster while at a concert.

In February 2021, Lil Uzi Vert announced that he’d had a large pink diamond surgically implanted into his forehead. As on-brand as this was for the rapper, there were many concerns about the unbelievable and potentially dangerous piercing from friends and fans alike.

On the other hand, the internet had a ball meme-ing the accessory into oblivion, comparisons to Marvel character The Vision and the cartoon Steven Universe coming left and right. While it was all in good fun, there were some real problems with the piece.

In addition to the potential for fracturing his skull, Lil Uzi Vert posted a disturbing picture of himself a few months after the procedure, blood dripping out from under the gem. Obviously, piercings generally shouldn’t start to bleed like that, something that Vert himself seemed concerned about.

The piercing was ripped out during a recent concert

Back in July, Vert performed a show at the Rolling Loud music festival in Miami. During his set, he jumped into the crowd to do some surfing. All of this was while he still had his diamond in his head. As anyone with a large piercing like that can tell you, lots of people grabbing at your body often leads to a painful accident.

That’s exactly what happened there, TMZ reported, when someone in the crowd reached up and (hopefully) unintentionally ripped the diamond right out of his head. Despite how gruesome that sounds, the rapper was just fine after a bit of healing.

Despite his ominous words after getting the diamond implanted about how he might die if it wasn’t removed correctly, he certainly kept living after this incident. In truth, he’d already had the diamond removed earlier in the year, but had it put back in for the show.

These days, it’s been replaced by a more standard barbell piercing, likely because the chance of forgetting where the diamond is (his reasoning for the implant to begin with) is still preferable to having it torn out of his skull again.

While the Hope Diamond is probably still the most famous and expensive gemstone there is, Lil Uzi Vert’s pink diamond is nothing to sneeze at. Valued at a whopping $24 million, the rapper claims he was paying for it for close to four years before he could actually take it home. As a naturally pink diamond, that already made it a rare sight, but it’s not the only expensive gemstone out there.

The Graff Pink is another of these natural pinks. Bought by diamond collector Laurence Graff in 2010, this rock is considered to be one of the purest and most beautiful out there. Hopefully, others think so, too, as the price tag for the Graff Pink was $46.2 million when it was bought.

There’s also the Darya-ye Noor, the ancient pale pink gemstone from India. Though originally passed down through the Indian monarchy, it was eventually taken by archeologists and wound up in Iran. Today, it has become part of the Iranian crown jewels, essentially meaning it’s priceless.

None of these hold a candle to the Pink Star, however. A 59.60-carat oval diamond, the Pink Star was bought in 2014 for $83 million. As impressive as that is, though, it’s probably too big to put in your head, so what’s really the point?