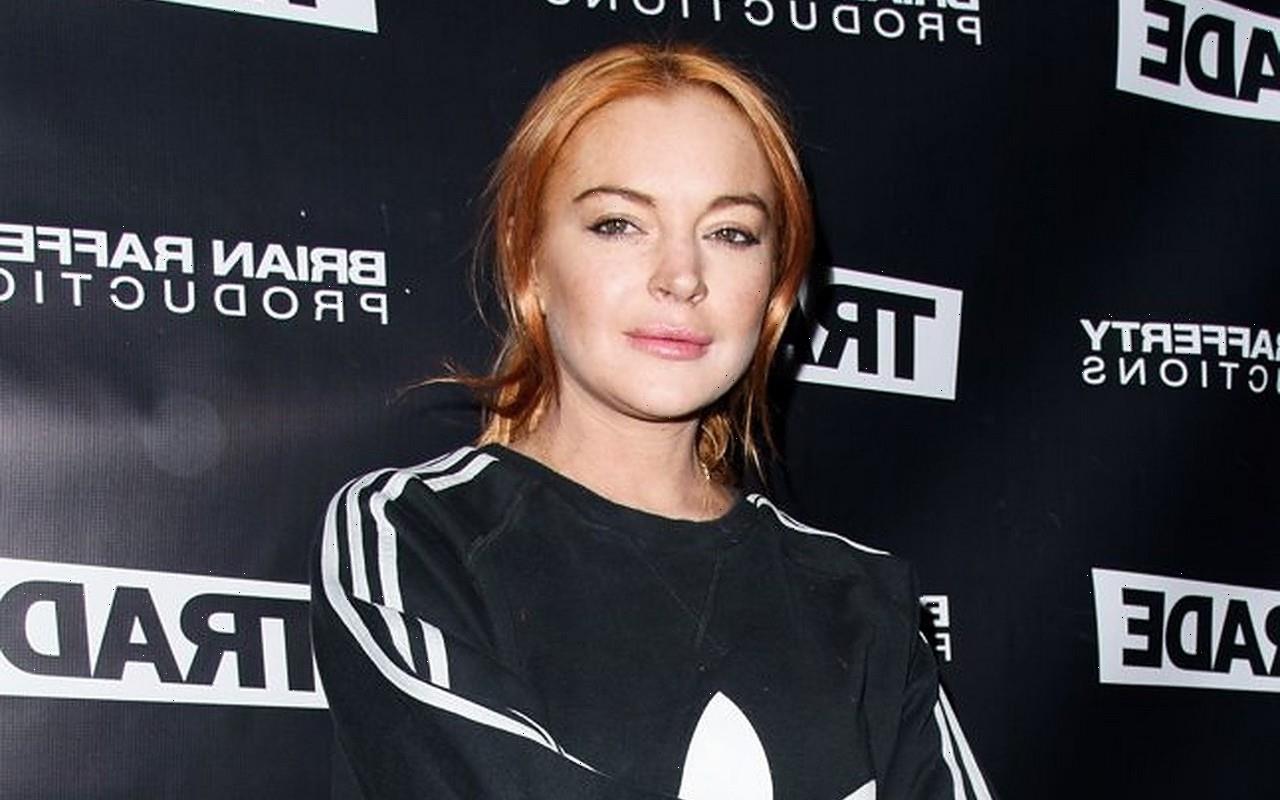 Sad news comes from Lindsay and her family as Marilyn Lohan, the mother of her father Michael, has passed away at the age of 80 after she was hospitalized following a head injury.

AceShowbiz –Lindsay Lohan is mourning the loss of her grandmother, who has passed away after a fall at her home.

Marilyn Lohan, the mother of Lindsay’s father Michael, died on Tuesday (05Oct21), aged 80, after suffering a head injury when she took a tumble on Friday.

According to RadarOnline.com, Marilyn was previously hospitalised for heart surgery and was at home recovering when the accident occurred. The outlet reported the family matriarch wasn’t discovered until the day after she fell, when Lindsay’s aunt found her unconscious.

Michael Lohan quickly asked for “prayers” for his mum, after she was re-admitted to the medical facility, begging his Facebook followers on Friday (01Oct21), “PLEASE PLEASE PLEASE PRAY… I AM WRITING THIS FOR ONE REASON……YOUR PRAYERS for a beautiful person, mother grandmother, and friend all that know her…MY MOM (sic).”

He explained his mother was “still a little groggy from the anethesia (sic)” following her operation when she stumbled and hit her head.

Michael added, “Last night rather than use the bathroom next (to) her bedroom she walked upstairs to use the one on the second floor. Nobody knows why!… On her way down she fell and hit her head. They found her this morning unconscious. She now has a brain bleed and is intubated. Please PRAY to God for her recovery.”

On Thursday, following his mum’s passing, he wrote, “No words can ever express the love and loss of a LOVED ONE!”

Lindsay Lohan, who is currently living in Dubai, has yet to comment on the loss of her grandmother. She is not expected to return to the U.S. for Marilyn Lohan’s funeral, scheduled for this Friday (08Aug21) in New York, according to RadarOnline.