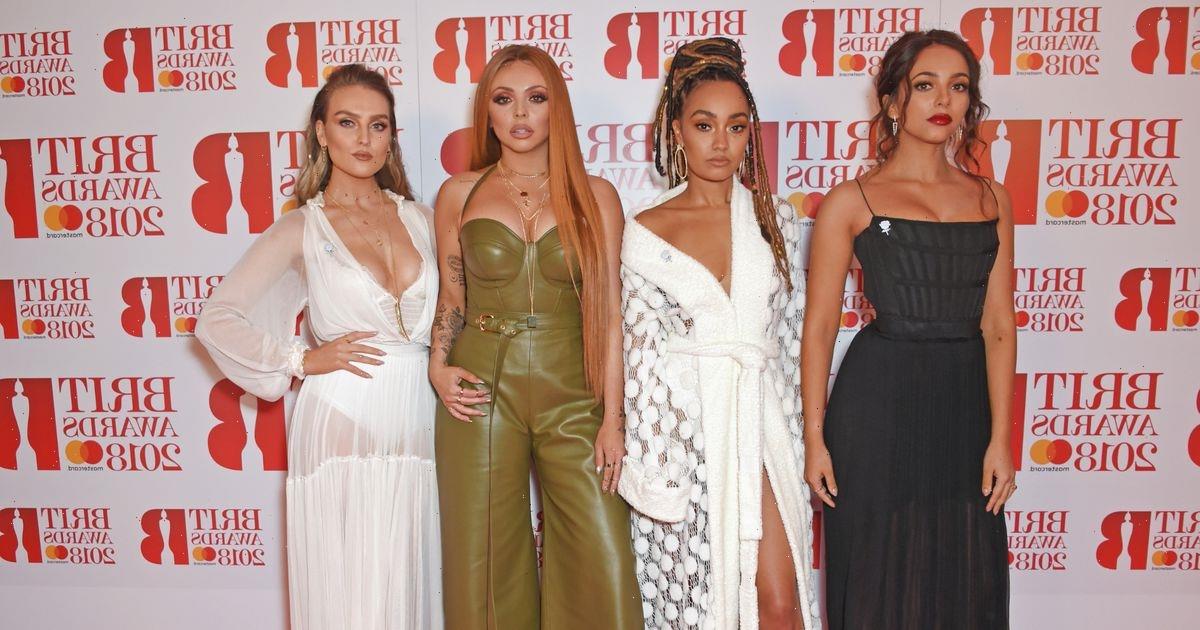 The trio appeared to make the move to distance themselves further from her after the 30 year old dropped her first solo single after making her exit from the group back in December 2020.

Jesy dropped the song Boyz in collaboration with rapper Nicki Minaj on 8 October, sampling P. Diddy's own Bad Boys For Life song from the year 2001.

The brunette beauty's move appears to have left a sour taste in the mouths of Leigh-Anne, 30, Jade, 28, and Perrie, also 28, as all three of them no longer follow her on the social media platform. However, the official Little Mix Instagram page does follow Jesy.

The girls have also not publicly shared their support for Jesy as she goes out on her own in the music world.

Meanwhile Jesy, who recently enjoyed a night out after a debut single, only appears to follow Nicki Minaj, 38, and P. Diddy, 51, on her own Instagram.

OK! Online has approached both Jesy and Little Mix's representatives for further comment.

It comes as the singer has been quite vocal about how unhappy she was during her time within the girl group Little Mix.

Jesy said she always "felt fat" next to her "teeny-tiny" bandmates and even explained the physical side effects of what she would do to try and fit in with the others.

"I’d starve myself for days and I’d wear these corsets every single day, pulled so tight I could barely breathe…." Jesy told Glamour magazine.

She continued: "I used to wear corsets every single day to make my waist smaller which is mental but I so badly just wanted to look like Jade, Leigh and Perrie.

The brunette beauty went on to say despite taking such intense measures to feel happy with her size, she was still left feeling "awful and fat".

She later revealed that she "hasn't spoken to the girls" since she left the band.

"It is weird because for so many years we were as close as sisters, together every hour of the day for weeks, sharing beds, laughing, crying just 24/7 the four of us together and then… Nothing."

Stay up to date with all the latest on Little Mix and Jesy Nelson by signing up to OK!'s daily celebrity newsletter.