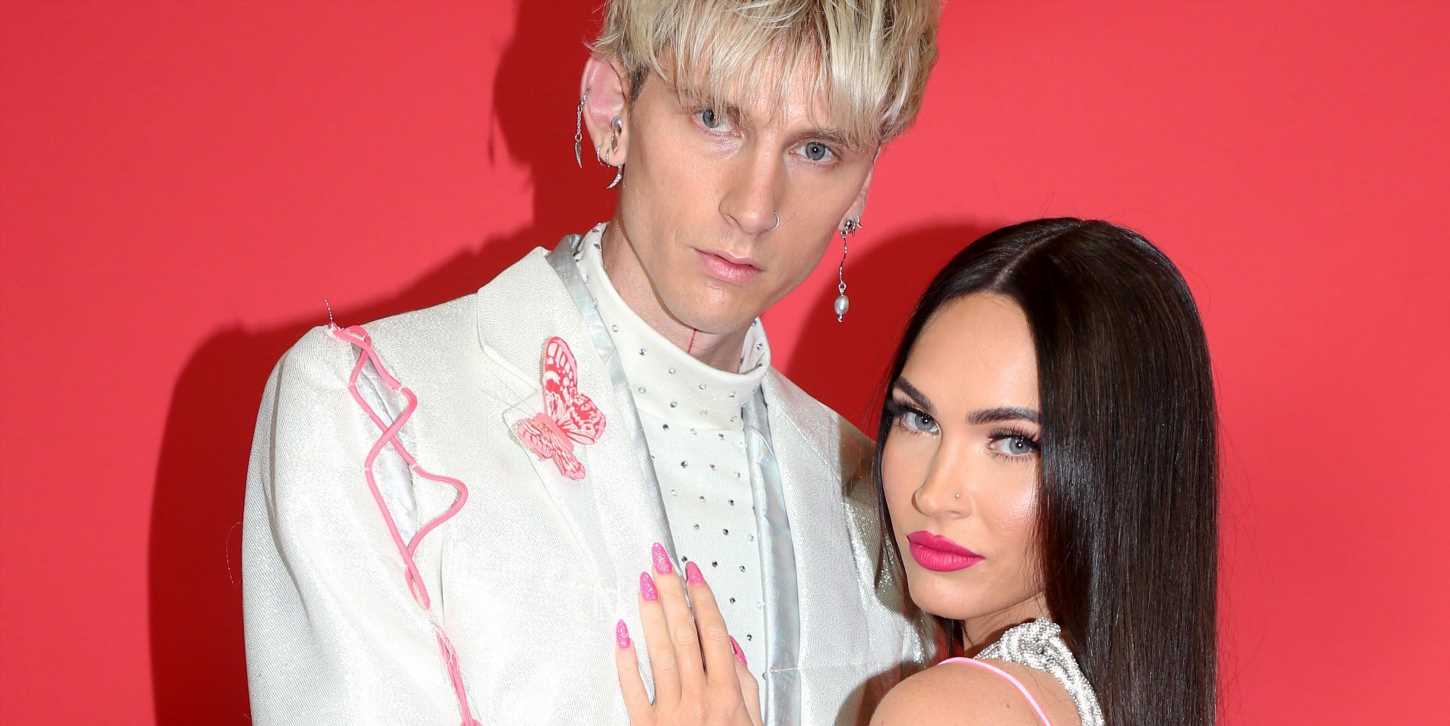 Pretty much every time Megan Fox and Machine Gun Kelly talk about their epic romance, they can’t help but mention the fact they’re “twin flames” who feel like they’ve known each other for their entire lives…even though they’ve only been dating for a year or so, lol. But as it turns out, Megan actually had some second thoughts before jumping into a relationship with MGK. Who knew?

In an interview with Who What Wear, Megan revealed that she made a literal list of pros and cons before deciding to date MGK. It’s giving real Libra energy, if you ask me! “When I met him, I knew instantly that this is a soul I’ve traveled with before, that this was a soul-mate connection, and that there was a purpose here,” Megan explained. “There was my logical brain chiming and being like, ‘This will never work for 101 reasons.’” So relatable!

Megan also recently opened up about the backlash her relationship with MGK receives because of their virtually non-existent age gap in an interview with InStyle. “The fact that he’s four years younger than me and people want to act like I’m dating a younger man. He’s 31, and I’m 35. Granted, he’s lived like he’s 19 his whole life, but he isn’t 19. No one would blink twice if George Clooney was dating someone four years younger,” she said. “Four years? Go fuck yourself. We would have been in high school together. That’s so ridiculous that women are treated that way.”

Thank God Megan didn’t let little things a small age gap or one or two cons stop her from dating MGK—they’re easily the most enviable couple ATM, hands down!