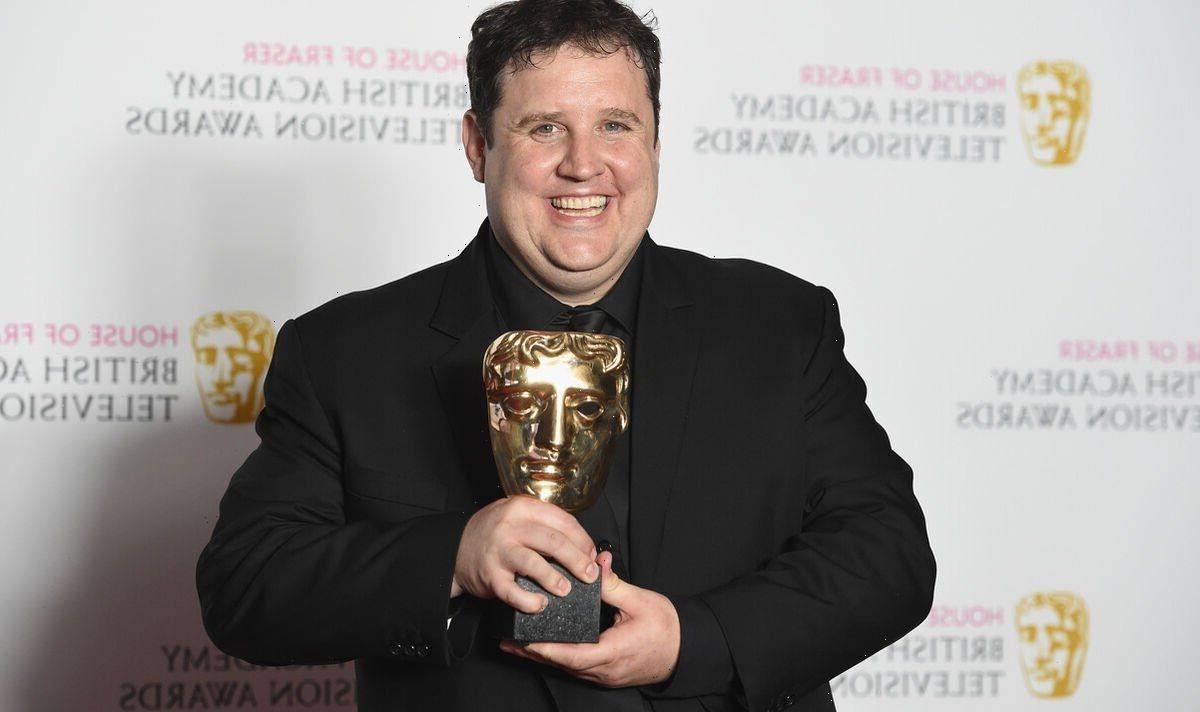 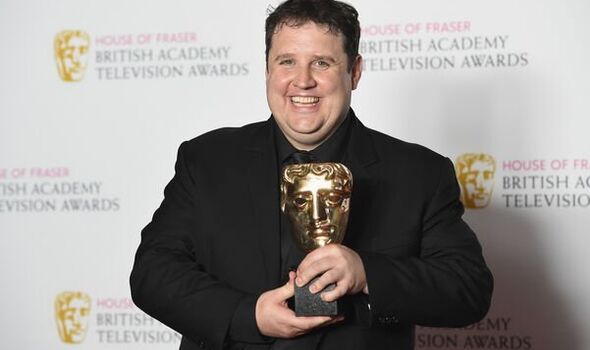 The two have been friends for decades, with Manford in a recent radio interview describing Kay as a “treasure” and “absolute legend” whose act should not be missed.

Kay last toured in 2011. He was due to go on tour in 2018. However, due to “unforeseen family circumstances” the show was cancelled in 2017, with fans of the Bolton comic left to wonder whether he would ever appear on stage again.

Peter issued a statement, which read: ” I deeply regret that I am having to cancel all of my upcoming work projects.”

In early 2020, Kay was also scheduled to do several dates for charitable causes, though this time the pandemic got in the way and again the shows were cancelled.

It seemed like fortune did not favour Kays’s return, though in summer 2021 he did start to make public appearances again. Charitable causes were again the beneficiaries