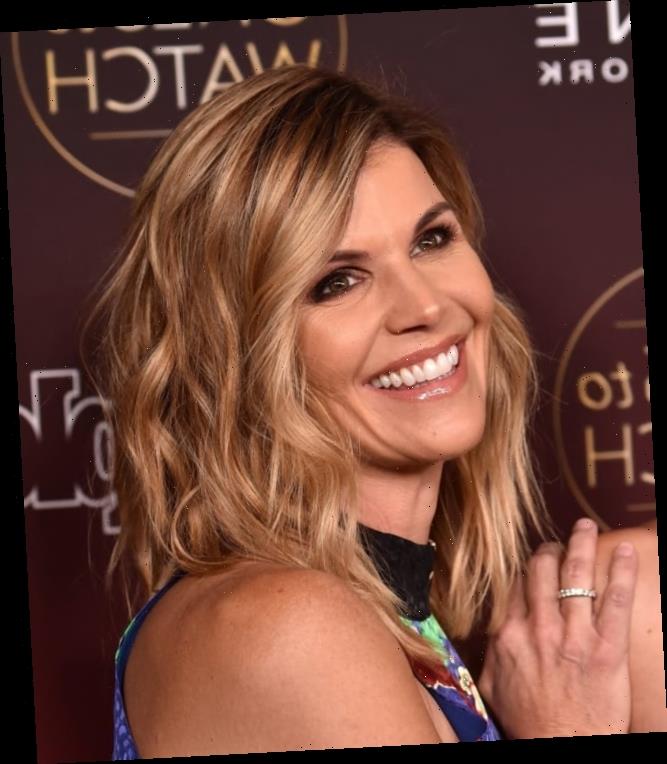 Disgraced actress Lori Loughlin is facing 50 years in prison for her role in a massive college bribery scandal.

Now, her attorney is claiming that the entire case is built on a lie.

Lori and her husband, Mossimo Giannulli, were arrested last year.

They had spent a combined $500,000 — half a million — to ensure that their two daughters were accepted to UCLA.

The plan was to get them admitted as part of the rowing team, but they would not actually participate in the sport.

Lori and Mossimo pleaded not guilty to all charges.

Now, their attorney has added a new claim to their defense as part of a motion to move the trial date.

“[Rick] Singer’s notes indicate that FBI agents yelled at him and instructed him to lie,” he told the court.

He was allegedly to lie “by saying that he told his clients who participated in the alleged ‘side door’ scheme that their payments were bribes.”

Their attorney said that Singer, who is at the center of the bribary scheme, was to say this “rather than legitimate donations that went to the schools.”

In other words, Lori and Mossimo allegedly thought that they were just doing what other rich parents have done for generations.

They purportedly believed that they were making hefty donations to the school … in a shady, indirect way.

We’re not sure how they’ll reconcile that claim with the photos of their daughters pretending to row.

It doesn’t sound like the judge was impressed, because the attorney’s motion was denied.

People spoke to criminal defense lawyer James J. Leonard Jr. as an expert on the subject.

Apparently, the judge’s decision was not the boon to the prosecution that one might imagine.

“This is a defense attorney’s dream and a prosecutor’s nightmare,” he characterizes.

He adds: “This changes everything.”

“They are not upset that the date didn’t get moved,” an insider close to Lori Loughlin claims.

The source explains: “Any new development that might challenge the prosecution’s allegations is good for them.”

In other words, the court’s decision to not move the trial date will give prosecutors less time to prepare to counter this claim.

Not only does it muddy the waters of the trial, but may end up handing defense attorneys grounds to appeal on a silver platter.

The entire bribery scandal was allegedly perpetrated to benefit the children of rich parents.

In reality, some — like Lori’s YouTuber daughter, Olivia Jade — didn’t necessarily want to go to college in the first place.

It is widely believed that these parents would have been better served gifting their young adult children with this cash.

Being in college without qualifying for it academically can be hard. Getting a free house is usually preferable.

Lori has the misfortune of being the “face” of this scandal.

Initially, she and Felicity Huffman shared that burden. Felicity wisely struck a deal very early on.

Lori has fought the charges, and is the most famous name among those charged. Prosecutors will not go easy on her.

We’re sure that the many CEOs and executive VPs also implicated are just glad that she’s bearing the brunt of it all.

23 Celebrity Children Who Look Just Like Their Famous ParentsStart Gallery