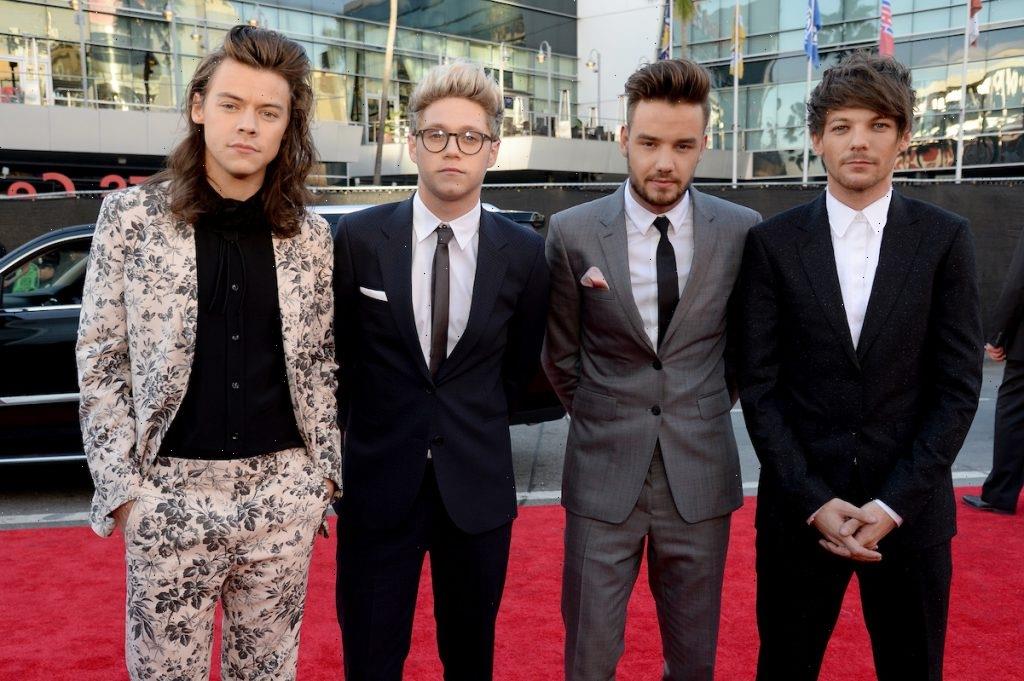 Louis Tomlinson has spoken about his relationship post One Direction with the other band members. The oldest member revealed in an interview that he keeps in touch with one specific person from the band and that they’ve had three-hour long phone conversations before. Tomlinson has playfully called out this person on Twitter, too.

Louis Tomlinson has pursued a solo career after One Direction

After One Direction, Tomlinson used his time to find his style and voice as a solo artist. The writer and singer released singles with Steve Aoki and Bebe Rexha, but didn’t release his first solo album until January 2020, called Walls.

Tomlinson was supposed to tour the album right when the coronavirus pandemic hit. So instead, the former One Direction member did a live stream charity event in December 2021 to give fans a chance to enjoy his live performance in a safe way.

Currently, Tomlinson has discussed pursuing management to help other artists find success in their own careers. He also has publicly stayed in touch with his former band members. Tomlinson said in an interview that he has had extensive phone calls with one specific member from the band.

Louis Tomlinson has long phone calls with this One Direction singer

Tomlinson explained his dynamic with the other One Direction members in an interview with AOL Build ahead of Walls‘ release in 2019.

“The experience that we went through was unique,” Tomlinson said about their time in the band. “The only people who can relate to that is each of us. I think we’ll always have that love and respect for each other.”

The interviewer brought up that Liam Payne had said he goes to Tomlinson for advice.

“I think going into the band, I was the oldest,” he explained. “Even if the boys thought it or not, I always felt a little bit of responsibility on that level. I think in those situations, I’ve always been pretty approachable for Liam, or any of the boys to be honest, if they need to chat or whatever. I’m honored that he said that, though, it’s proper nice of him.”

Tomlinson revealed that he and Payne have conversations that span up to three hours and “cover everything.” He said they discuss both work and personal topics.

“At the end of the day, it’s a crazy job what we do,” he expressed. “You need to be able to talk to someone about it.”

In addition to phone calls, Tomlinson has jokingly dragged Payne on Twitter. The Doncaster native has also popped into Payne’s Instagram Lives to show his former bandmate support on social media. Payne’s face lit up when he saw that Tomlinson was in the Instagram Live, for an adorable moment for One Direction fans to witness.

Tomlinson hilariously roasted Payne in an April 15 tweet: “I see you on Instagram lad @LiamPayne, answer your phone!”

From Tomlinson’s recent tweet, it’s clear that the two have remained in touch privately as well as publicly since that 2019 interview.