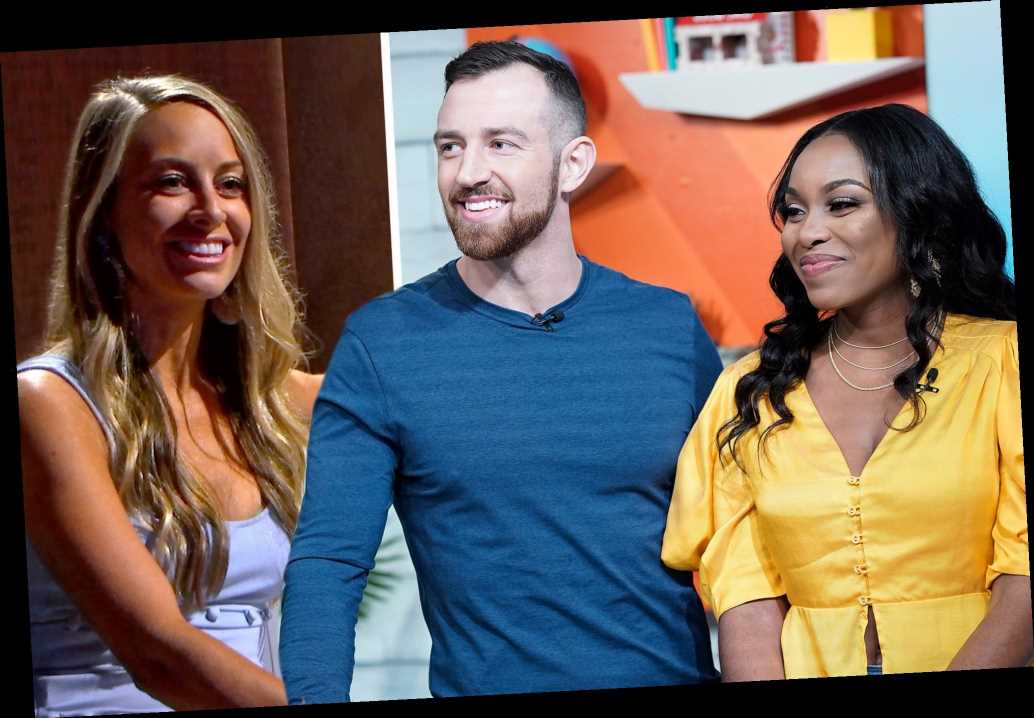 “Love Is Blind” cast memberJessica Batten was dubbed “Messica” for her “messy” ways on the premiere season of the hit Netflix series, and co-star Lauren Speed tells Page Six how she came up with the nickname.

“That night was crazy as everyone could see, and it was a mess,” Speed, 32, said, reflecting on the female cast members’ joint bachelorette party. “Let’s admit it was a mess, and Jess rhymes with mess, so then ‘Messica’ was born.”

On “Love Is Blind,” singles date for a short period of time without ever seeing the other person, and don’t get to meet face to face until they get engaged.

Throughout the show, Batten was engaged to Mark Cuevas, who is ten years her junior, but appeared to still have a crush on another cast member: Matt Barnett. However, Barnett was engaged to Amber Pike.

Despite their engagements, Batten continued to flirt with Barnett behind Pike’s back, but denied doing so to Pike at the bachelorette party. The Chicago native then reaffirmed her innocence by kissing Pike on the lips in the episode.

“I feel like I was just as confused as everybody else,” Speed told us about the awkward lip lock. “I’m, like, ‘Are these girls about to fight or make out? I don’t know what’s going on.”

Spoiler alert: At the end of the series, Barnett and Pike walked down the aisle, but Batten called off her engagement to Cuevas.  Speed also wed her fiancé, Cameron Hamilton.

The “Love Is Blind” reunion, in which Pike confronts Batten, is now streaming on Netflix’s YouTube channel.