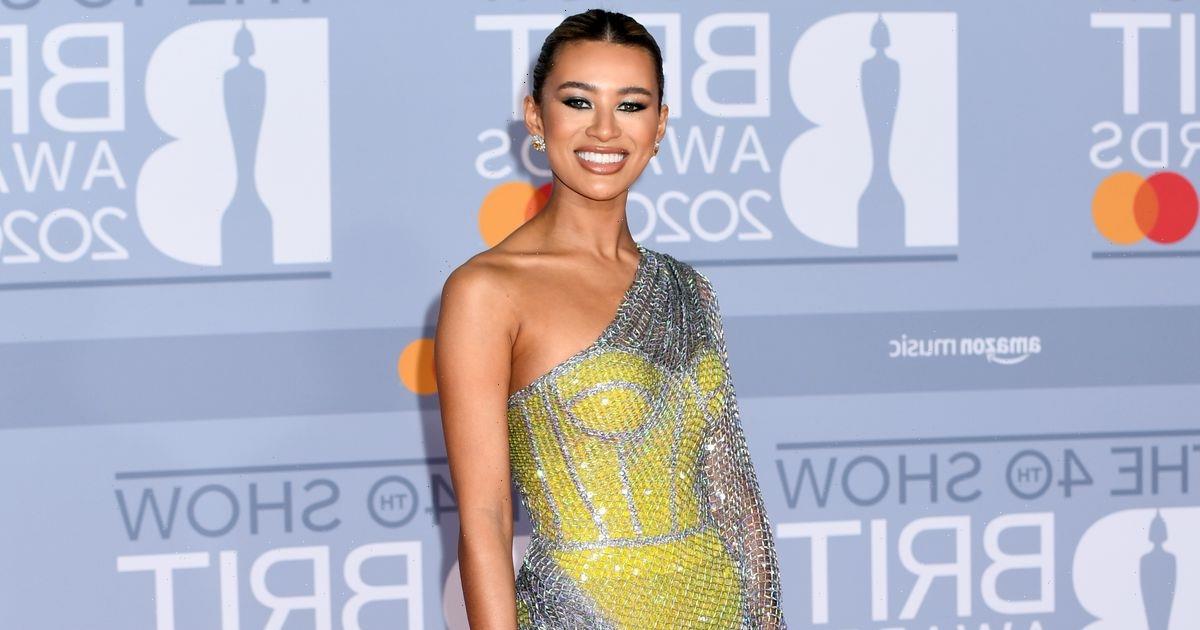 Walking into the famous Love Island villa four years ago, there was something a little different about Montana Brown. Her natural beauty, effortless style and empathy for others was a refreshing addition to ITV’s most popular reality dating show.

But when Montana found fame at the tender age of 21, she had no idea of the crippling anxiety she’d face and heartbreak she’d endure when her co-star, Mike Thalassitis, tragically died by suicide in 2019.

When we speak to Montana, now 25, to mark Mental Health Awareness Week, she tells us how her life changed the day she found out about Mike’s death and how therapy helped her through dark times.

And although romance was the last thing she expected to come out of lockdown, Montana exclusively confirms that she’s in a happy relationship with ex-rugby player Mark O’Connor, after splitting from Elliott Reeder early last year.

Here, the model opens up on finding love again and the downside of reality TV…

Yeah and it’s wonderful. Mine and Mark’s relationship was born out of the second lockdown. I feel like good things always come when you’re not expecting it. It’s been lovely to feel in a good headspace. Last year I convinced myself that I didn’t want to meet anyone – I’d be on my own forever instead [laughs]. But he came along when I wasn’t looking.

It’s always the way! How did you meet?

We met in person! It’s been really nice to spend the time to get to know someone and take it slowly.

How did your relationship work during the pandemic?

We ended up being in the same bubble, which worked well for us! So many times it drags on when you’re dating someone because you only see each other once a week and don’t want to seem too keen. But during the pandemic, everyone ended up moving in together left right and centre. It’s the only way you can really see each other and it’s nice!

Would you say you’re serious?

You lost Mike to suicide in 2019. How have you coped since?

It’s such a baffling thing because suicide wasn’t something I was aware of at the time. I was just 22 and it wasn’t something I learnt about at school. I remember being in shock because I didn’t think that it ever happened. I wasn’t aware that people could be that unhappy. It definitely opened my eyes that there are so many people out there that are so unhappy that they don’t want to be here any more. It’s heartbreaking. It’s helped me to look into looking after my own mental health.

Do you do anything special to remember him?

On my keyring I have a picture of him that his mum gave to me. So he’s always with me on my keys! Whenever I see it, it makes me think of him. The only good I can take from it is that it has changed my life. It impacts all my life decisions, like who I want in it and what’s important. When Mike did pass away, I was researching it a lot and looking into how many people are committing suicide a week. The statistics are just harrowing.

Do you think that the pressure of Love Island is just too much for people like Mike, Caroline Flack and Sophie Gradon?

I would never blame Love Island for these things. But what’s difficult is the change in lifestyle. It’s the change in income, friendship groups and expectations. You go from a nine-to-five job, to not having a rigid schedule. Instead of using that time wisely, you do stupid things like going out all the time. It becomes very shallow. Everyone glorifies going on Love Island – they think it’s the best thing in the world – but there’s such a downfall which isn’t spoken about.

Do you think that pressure will be there for the upcoming contestants?

Now it’s a lot better because people are so aware of the downfalls. No one can say they didn’t know what they were getting themselves into because we’ve seen it happen to so many people. It’s no secret that people coming off that show struggle to adjust to reality. I had such bad anxiety and paranoia. I felt crippled by it. I didn’t ever go anywhere alone.

Did you seek help in therapy?

Yeah, I’ve seen therapists and counsellors. I couldn’t speak highly enough of them. I think everyone should have therapy, even if you don’t feel like you need it. It’s incredible and completely life changing.

Is it true you enrolled as a crisis practitioner?

Yeah! I completed the training with a charity called SHOUT. I think they are incredible.

It’s a real catch-22. It’s really hard to distance yourself emotionally. It’s really upsetting to find out that there are so many kids who are struggling with depression and anxiety. But with my business, Swim Society, we’re trying to do some workshops and focusing on body positivity. The long goal is to do something in the education sector, teaching kids how to love themselves and have a positive mindset. The world can be a crappy place. It can be a huge shock to the system for some people.

What’s the dream for you?

Swim Society has been doing really well. Building a company on your own is the hardest but most rewarding thing. I was meant to be moving to LA last year after being signed by an acting agency, but coronavirus meant I couldn’t go. So I’m going to try and keep that up.

Montana’s mission with Swim Society is to empower all women, regardless of their size, striving to make a difference sustainably and socially.