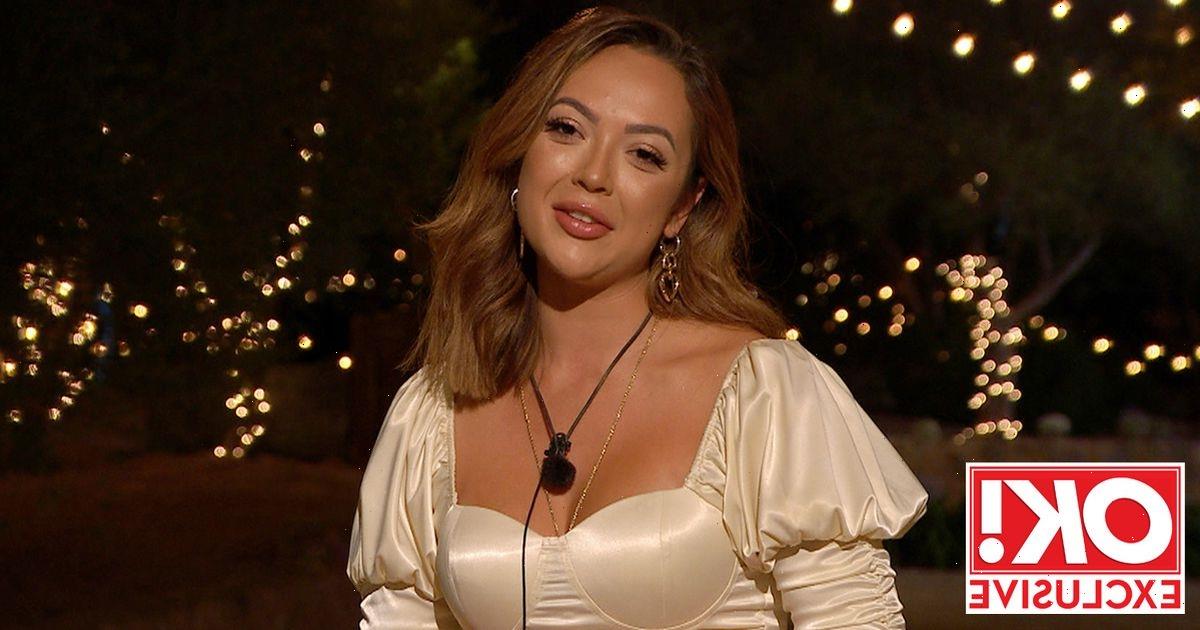 Love Island star Sharon Gaffka has revealed what her family and friends think of her newfound fame.

Speaking exclusively to OK!, the star shared how much her life has changed since leaving the villa back in July, and how her family and friends have adapted to her new way of life.

The 25 year-old civil servant from Oxford made headlines when she was on the ITV2 show after being coupled with Hugo Hammond, and was dumped from the Island after he re-coupled with bombshell AJ.

On how the star's friends and family have handled her newfound status, Sharon tells us that they find it funny, particularly when she's followed around in Primark.

"I remember once I went out for lunch with my mum and I was at Primark for socks. It was something completely normal and my mum started laughing because all the teenage girls were following me around Primark.

"I had no idea because in my head I'm so oblivious. She was just laughing the whole way around the shop. So yeah, my parents find it absolutely hilarious."

She continued: "I think my friends, they find it weird because to them, because to them… I don't know. They saw me out in the street trying to get to my car quickly after buying like milk in my tracksuit.

"So I was looking really grubby, so he was just laughing to himself. So to me, that's what they see me as.

"Obviously I'm very conscious that I don't want my friends to feel like they're getting replaced. It's very hard because my friends are generally a lot older than me. Like my best friends are in their 30s, they're very busy with their careers and stuff like that.

"I think there's a mutual understanding that both our lives are very busy. I don't ever want any of my pre-Love Island friends to feel like they're being replace by whatever is coming next."

Stay up to date with all the latest on Love Island and all the stars by signing up to OK!'s daily celebrity newsletter.