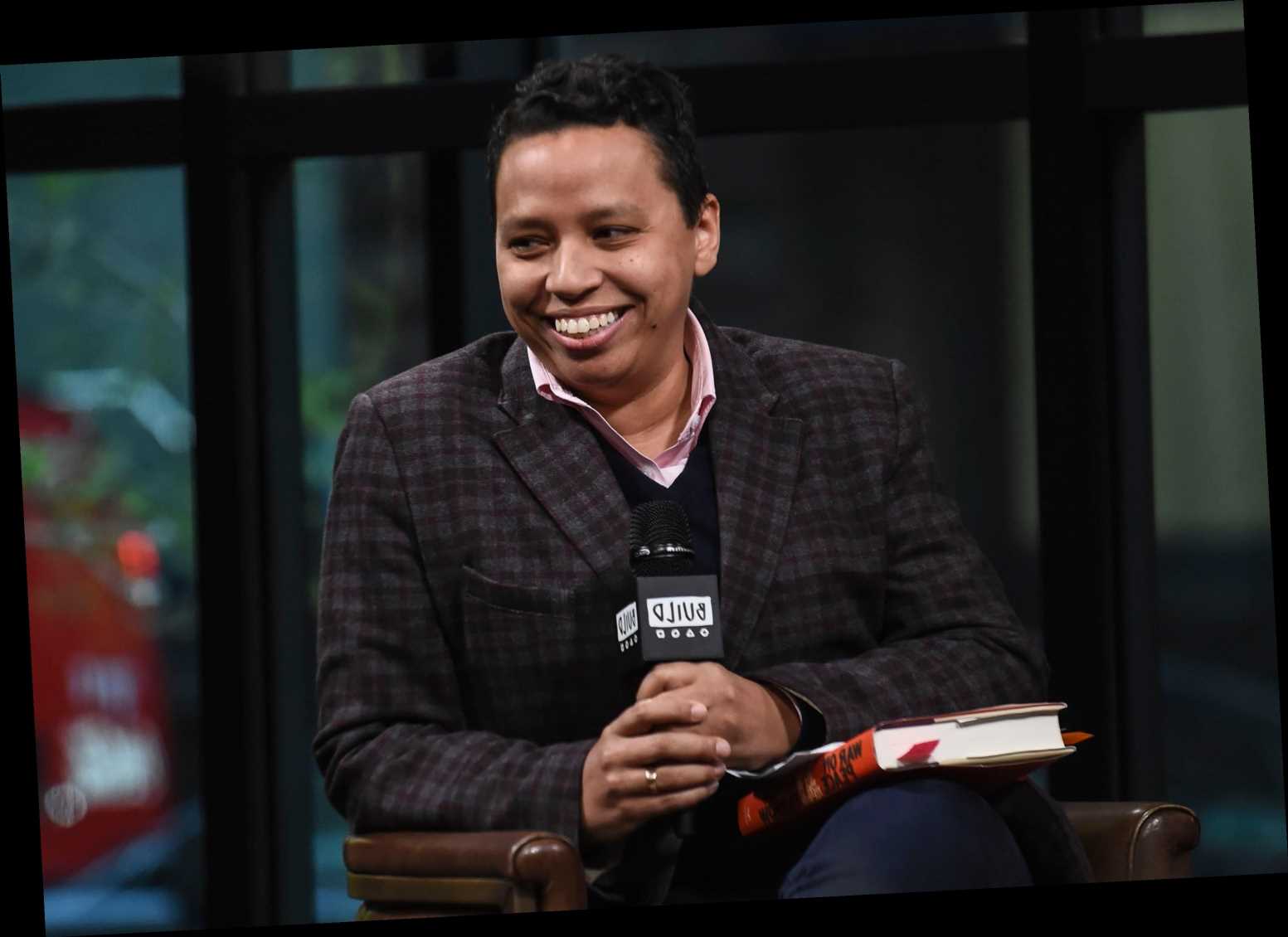 Lydia Polgreen will leave her role as editor-in-chief of HuffPost, she told staff this morning.

Polgreen, who joined Verizon-owned HuffPost in late 2016 to replace founder Arianna Huffington, will join podcast company Gimlet as its head of content.

“I’m incredibly grateful to my extraordinary colleagues, and to the leadership of Verizon Media, which has championed HuffPost at a time when aggressive journalism that holds power to account is more necessary and more under threat than ever,” she said in a statement later Friday morning.

Before joining HuffPost, Polgreen was a New York Times associate masthead editor and editorial director of NYT Global. While at HuffPost, she oversaw the site’s transition from The Huffington Post to its current iteration, as well as a full site redesign and the launch of a membership program.

Her announcement comes a month after Spotify announced it was acquiring Gimlet for a reported $230 million.

A search will be conducted both internally and externally for Polgreen’s successor.

When reached for comment on her departure, a Verizon Media spokesperson said: “HuffPost continues to be an important part of the Verizon Media family. It is a powerful platform producing world class journalism from some of the best talent in the industry while maintaining strong brand recognition and a fiercely loyal audience. We remain excited for the future of HuffPost and we are committed to its success.”