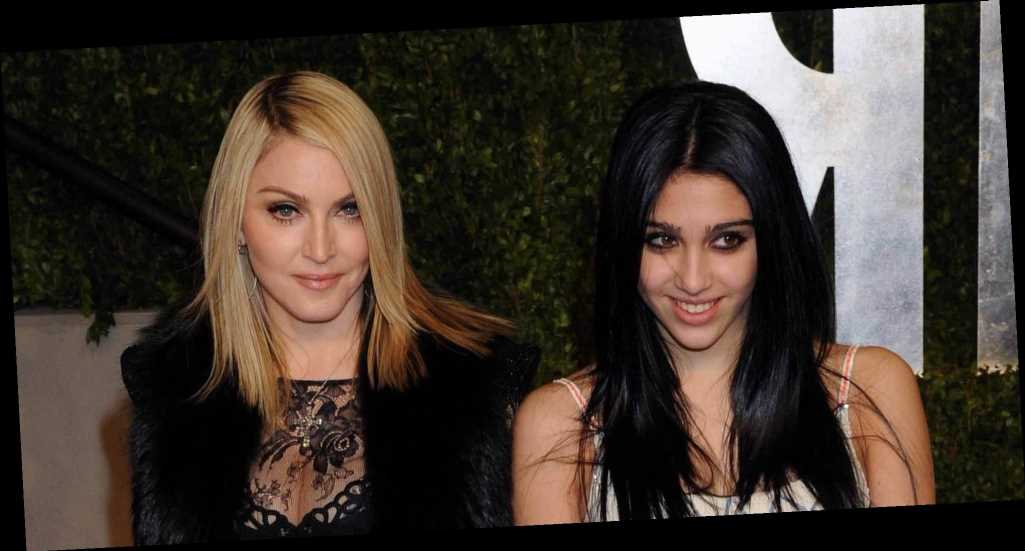 Madonna's 24-year-old daughter Lourdes Leon has debuted an official public Instagram page — and she's not holding back in the comments section.

Leon, who Madonna shares with ex Carlos Leon, kicked off her account with a photo of a campaign ad photoshoot she did for the Parade x Juicy Couture collaboration.

And, well, she didn't hesitate to let her followers know exactly what she thought when they decided to try to interact with her in the comments.

In response to someone who wrote, "Your mother made a masterpiece called Hard Candy," she responded, "your mother sucks wild d–k."

When someone evoked Madonna to call out her "thirst trapping," Leon snapped back, "does your mom know u don't wash ur ass." Over Thanksgiving last year, Madonna shared a video of herself and all six of her children spending the holiday together. Along with Lourdes, Rocco Ritchie, 20, David Banda, 15, Chifundo "Mercy" James, 14, and twin sisters Stella and Estere, 8, were also present.

In December, the pop icon also got her very first tattoo in honor of her kids, sharing photos of herself inked with their initials: "L R D M S E."