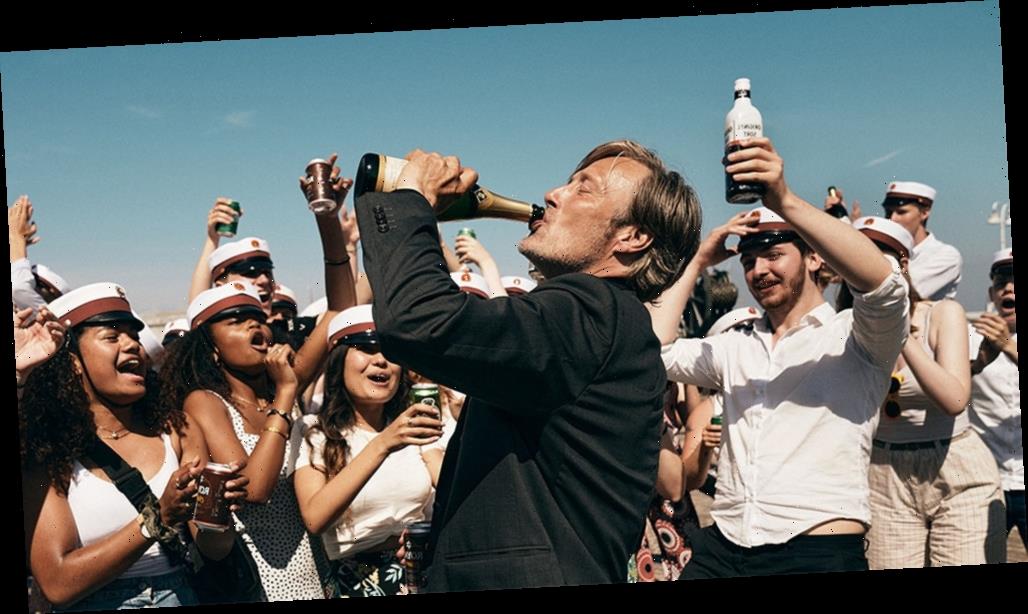 Pop the champagne – the Danish Film Institute is sending Thomas Vinterberg’s Another Round to the 2021 International Oscar race.

The pic stars Mads Mikkelsen as one of a group of high school teachers who test a theory that they will improve their lives by maintaining a constant level of alcohol in their blood. It was a Cannes label selection and screened at Toronto, going on to win awards at San Sebastian and London film fests.

Another Round was selected ahead of Malou Reymann’s A Perfectly Normal Family and Frederik Louis Hviid and Anders Ølholm’s Shorta by a DFI committee, which wrapped its decisive meeting just now.

Denmark has triumphed in the International Oscar race three times: Susanne Bier’s In a Better World in 2011, Bille August’s Pelle The Conqueror in 1989 and Gabriel Axel’s Babette’s Feast in 1988.

“Another Round is an original drama about our desire to feel the rush of life, even when the party is over and the lights come on. Director Thomas Vinterberg and screenwriter Tobias Lindholm take an unblinking look at this universal longing in a story of four men in mid-life experimenting with alcohol to rekindle the fire of their youth. The result is an insightful, tender and entertaining film balancing tragedy with a good dose of humour, featuring a sharp cast led by Mads Mikkelsen. Hitting home with Danish audiences, ‘Another Round’ has proved to have unique cross-generational appeal. International publicity and festival awards bode well for the film, which will hopefully soon see wide release in Europe and the US.

“The team advancing in the Oscar race has a remarkable track record at the Academy Awards. Notably, producer Sisse Graum Jørgensen is celebrating next year the tenth anniversary of her Oscar win for Susanne Bier’s In a Better World. We look forward to following the competition and the work of seeing ‘Another Round’ through to the next round.”