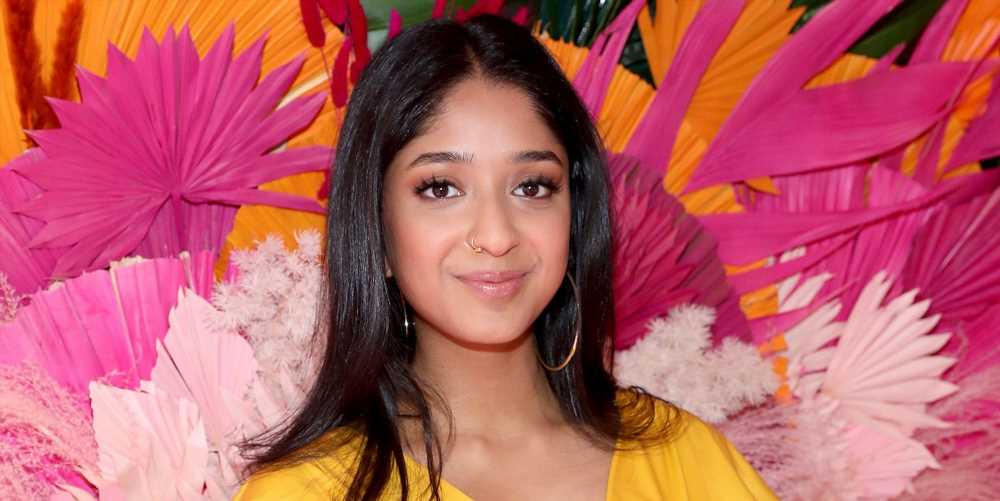 With more people watching season 2 of Netflix’s Never Have I Ever comes more attention for the stars of the teen hit. Many questions are being raised since the release of season 2, like how old the cast is or who certain characters are. However, one question that lead actress and Seventeen cover girl Maitreyi Ramakrishnan constantly gets is: “How do you pronounce your name?”

Maitreyi took to Twitter to address how her name constantly gets mispronounced and how she had to belittle herself for years to make things more convenient for other people. She took matters into her own hands and explained how names have power in a voice note.

“I have taken this voice memo like, 5,000 times because there’s so much to say,” she said, opening up the voice note. Before answering the question so many people have been wondering, Maitreyi describes the importance of pronouncing people’s names right.

“Names are so important, and I find that it’s a big part of your identity—it personally is for me. I love my name so, so much. And constantly, I get people saying, ‘Oh, you don’t even know how to say your own name right.’ It’s like, ‘No, no, no, I do. I do know how to say my own name right,'” she continued. “Because the reality is, no one knows how to say someone else’s name except for the person themselves, you know? Like, this is my name. I’m sorry, but I get to call the shots here. There is one answer and that answer is my own. There’s no discussion for that.”

The 19-year-old actress explained that she once let people pronounce her name incorrectly to make it easier on them. She then opened up about how she’s been putting “a lot of active effort” into making sure people say her name correctly.

“Not expecting people to switch up their accents on me, just asking for basic respect,” she closed off the voice memo.

Maitreyi even posted a series of follow-up tweets, letting everyone know that she does, in fact, call the shots. Naturally, she sprinkled her signature ✨humor✨ in there while she got her message across.

now “my tree” is fun and all but lets make sure we remember that names have power. pronounce peoples names the way they want it to be pronounced and put in the effort🥰

so hey! my name is Maitreyi
/my-tray-yee/

Since posting her voice memo, Maitreyi pinned it to her Twitter profile so people can revisit and remember how to say her name.

If fans are going to be introduced to new icons like Maitreyi, they need to get the pronunciation of their names down. Just saying.