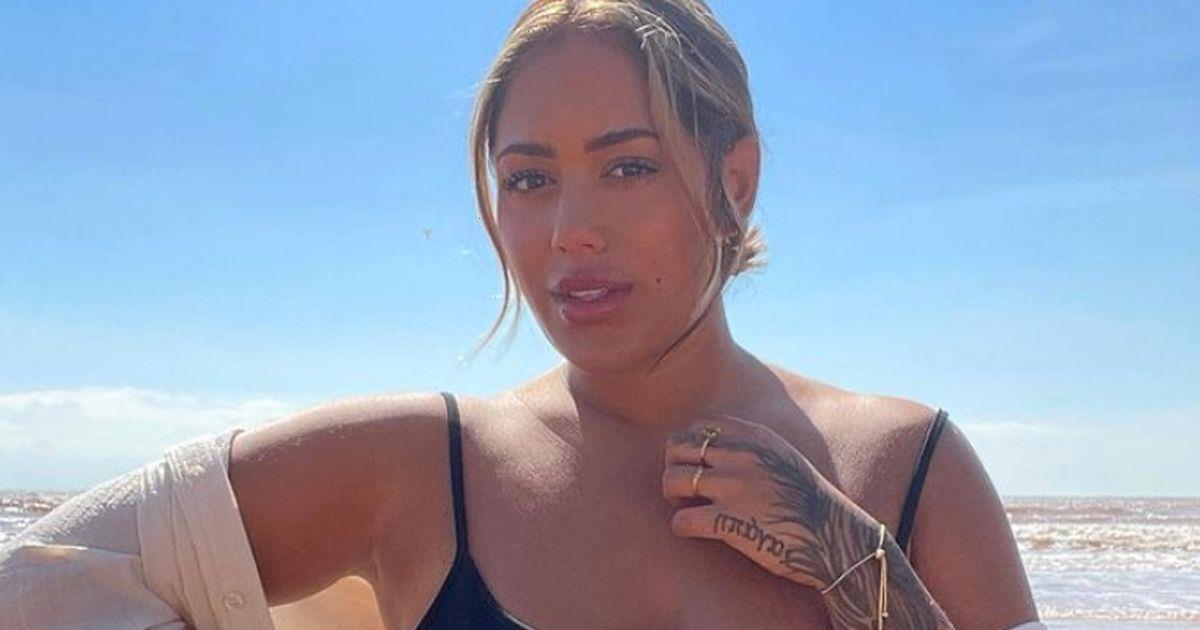 Malin Andersson has revealed that she’s having a break away from her Instagram account following her recent miscarriage.

The Love Island star told her 712,000 followers on the popular social platform that her decision was down to her being in a bad place.

Malin, 28, took to to her Instagram stories to pen a message in white text against a plain black background, about the difficult journey she recently faced after her devastating loss.

“Hi all..,” Malin began. “I know I’ve been silent on here for a week, I have needed to take time off to process what has happened.”

“I’m always transparent with you,” the reality star continued. “And I haven’t been in a good place at all.”

“Sending you love. I’ll be back soon x,” Malin finished.

The step back from her Instagram comes the week after Malin shared the heartbreaking news that she’d lose her unborn child.

"Obviously I have disappeared for a bit and I have had hundreds of messages from people asking if I am okay and sending me love,” the TV star told her followers alongside a picture of her pregnancy tests. “I appreciate every single message and it means a lot that you all want to make sure I am okay.”

"I found out I was pregnant – and I then soon after miscarried," she continued. "It pains me to talk about this in detail right now due to what happened to Consy.. but I want you all to know that miscarriage doesn't discriminate and it can happen to anyone. Even when you think you have gone through enough."

Devastatingly for Malin, in January 2019 that she lost her daughter Consy after she was born seven weeks premature in December 2018.

"I'll be fine – my strength never ceases to amaze me sometimes but I felt that I needed to share this with you all as I've never been one to hold anything back – especially when I know it can help someone else," Malin concluded her Instagram post.

In her latest post before announcing she was having an Instagram break, Malin wrote: “In light of what’s happened to me, it’s made me realise how common miscarriages are & how many women it affects.”

“I’m overwhelmed with the amount of messages, and stories that I’ve been sent,” she went on. “I still don’t have enough in me to go into detail but once I’m ready I’ll talk."

"The feeling of being pregnant has brought back so many emotions in a different way.. emotions I must have buried," concluded Marlin.