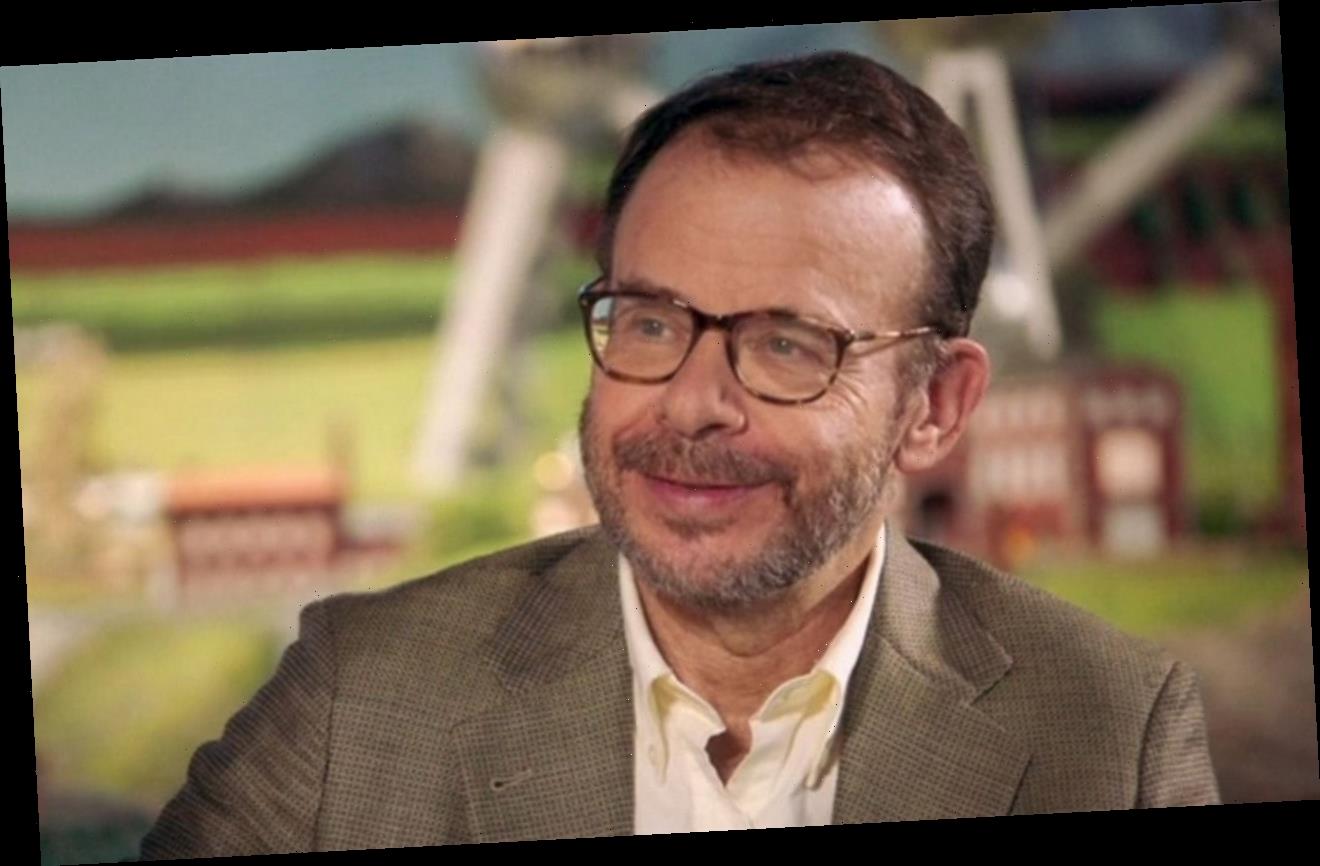 A male suspect who reportedly assaulted the ‘Ghostbusters’ actor in New York has been taken into police custody and charged, more than a month after the attack.

The actor, 67, was punched in the head and knocked to the ground while walking close to New York City’s Central Park, with the incident captured on CCTV.

Cops subsequently called the attack “random” and “unprovoked” as they launched an appeal for information and, on Saturday (14Nov20), officers from the New York Police Department confirmed they have detained Marquis Ventura, 35, who is believed to be homeless, on suspicion of assault in the second degree.

Ventura was detained by transit officers in the subway system in Manhattan, with officials confirming the arrest in a tweet, reading, “Thanks to an eagle-eyed sergeant from @NYPDTransit, this suspect has been apprehended and charged.”

In footage from the incident, the “Little Shop of Horrors” actor is seen walking down the street when a man launches a punch at his head. Moranis is then seen lying on the ground as the attacker walks away.

His rep later confirmed the star is “fine but grateful for everyone’s thoughts and well wishes.”

Chris Evans reacted back then, “My blood is boiling. Find this man. You don’t touch Rick Moranis.” Ryan Reynolds added, “Should have known not to subject Rick to the year 2020. Glad to hear he’s okay.”

Rick Moranis, who starred in such classics as “Honey, I Shrunk the Kids“, “Ghostbusters”, “The Flintstones“, and “Spaceballs,” stepped away from the spotlight in 1997 to focus on his family.

He is rumored to make a return to the big screen with a “I Shrunk the Kids” sequel. The original director, Joe Johnston, and actor Josh Gad are reportedly on board for the long overdue project.