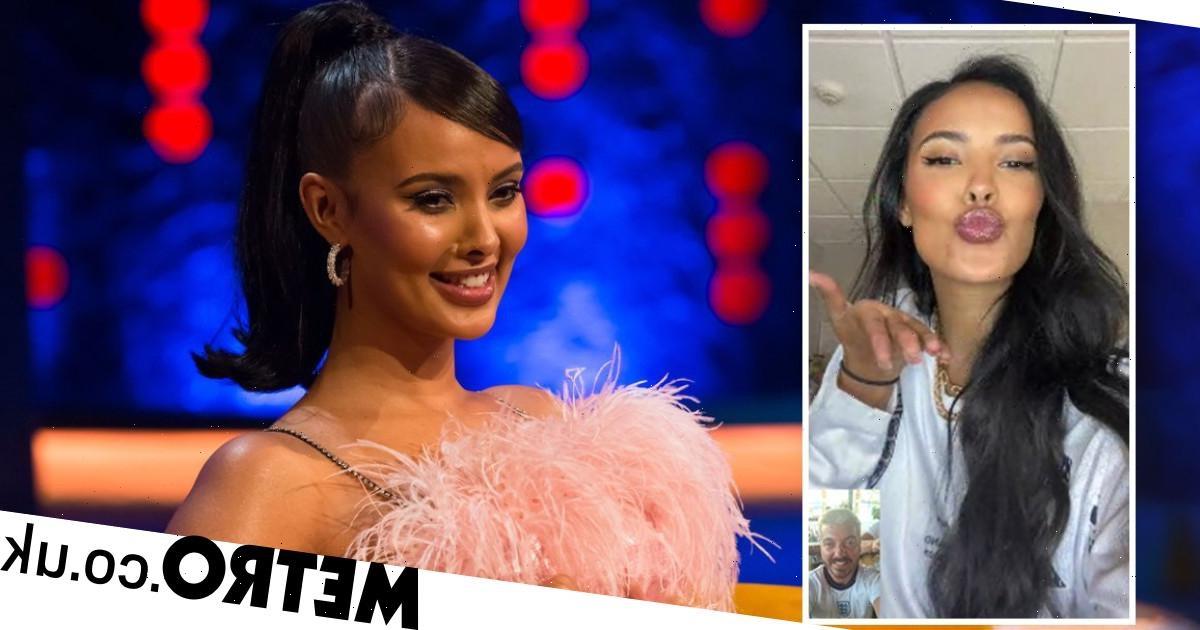 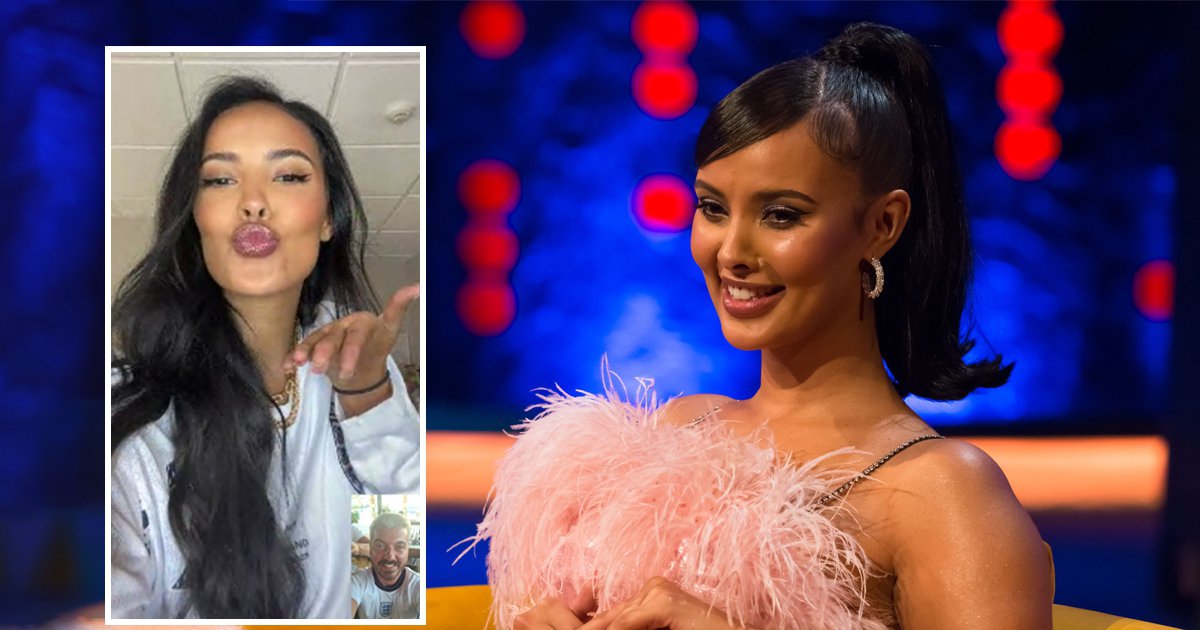 An England football fan has had the last laugh when a fake number a girl gave to him on a night out in Greece turned out to belong to none other than TV and radio presenter Maya Jama.

Luke Worley, 28, was on a lads’ holiday in Kos, Greece, when the friends got talking to a group of British girls at a bar and Luke asked one of them, ‘Sarah’, for her number so they could meet up again.

However, things took an unexpected turn when the number Luke tried to video call was picked up by rather bemused, but very game, BBC star Maya.

Luke shared the bizarre encounter on Twitter, with a screenshot of Maya blowing him a kiss on the other end of the line, writing: ‘So I got chatting to some girl called Sarah on holiday in Kos and she gave me her number… The next day I tried calling her and she gave me the wrong number…. Turned out the random number she gave me was @MayaJama. Actually mental.’

Luke had been planning to invite the girls to join them for the England vs Germany Euro 2020 match that day in the bar and it took him a minute to confirm that he wasn’t on the receiving end of a prank and Maya was as surprised as he was.

Speaking to LadBible, Luke explained: ‘As soon as she answered I knew exactly who it was. We were both giving each other the same look – like, “What the hell?”.’

Luke’s original tweet has already racked up thousands of likes, with Maya’s retweet of the story, which she described pretty accurately as ‘the most random phone call ever’, signal-boosting it even further.

We wonder what Sarah makes of this…