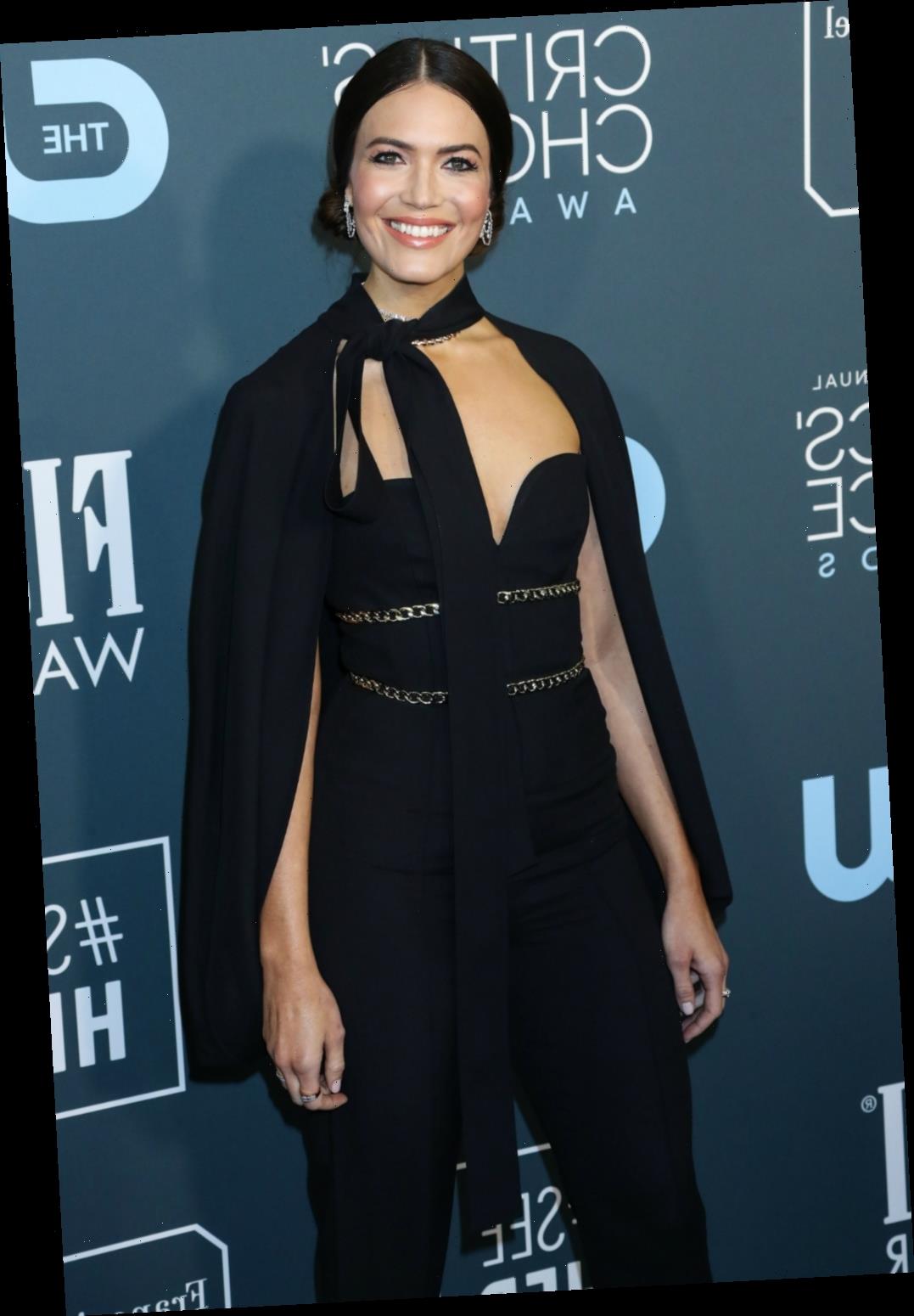 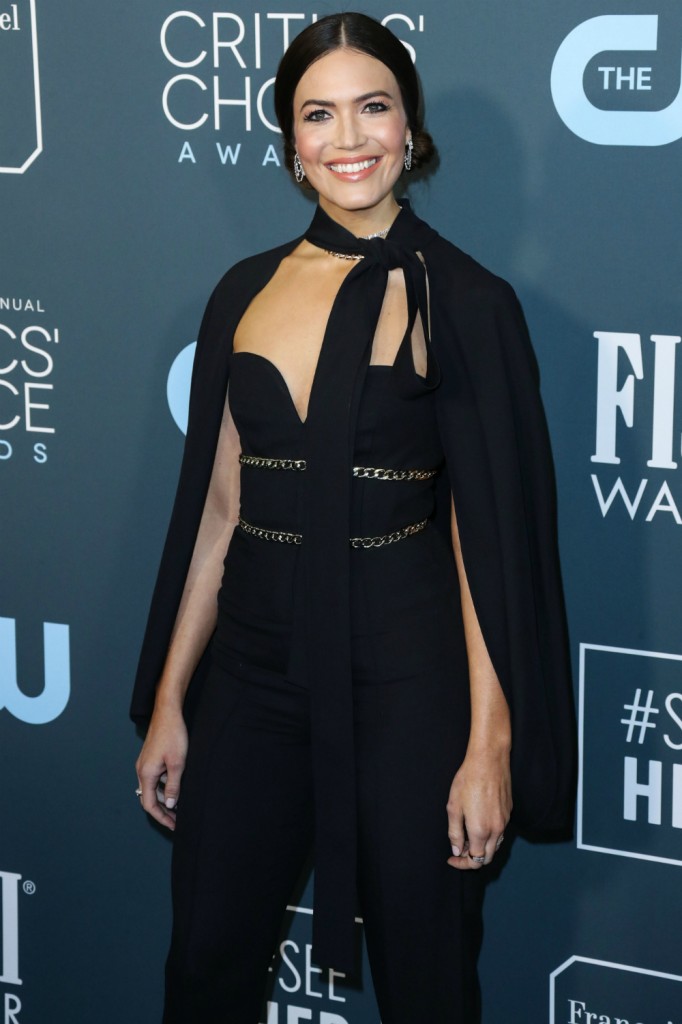 Mandy Moore’s long-promised album comes out tomorrow. It’s called Silver Landings and the name signifies how far Mandy has come in the last decade, both personally and professionally. We know now that reason we have not heard much from Mandy in the last 10 years sn because she was being manipulated and held back by her controlling ex, Ryan Adams. In February 2019, Mandy went public with what she endured while under his thumb. After finally liberating herself from that situation, Mandy’s career has re-ignited (This Is Us), she’s able to explore her creativity (Silver Landings) and she’s found love with a person she can trust (husband Taylor Goldsmith). Now that she is completely free from Adams, Mandy wants to distance herself from him both for her well-being and because of the satisfaction he gets from anyone talking about him.

That last album, the folk- and country-inspired “Amanda Leigh,” came out in 2009 — also the year she married the musician Ryan Adams. Throughout their relationship, Ms. Moore wrote songs, some with Mr. Adams, for a seventh studio album. Every so often she would share updates with her fans on social media. But nothing was ever released.

“I was so ready. I was so hungry,” Ms. Moore said. At the time, she had no formal representation; she had parted ways with her music manager. Mr. Adams, a prolific solo artist, writer and producer, discouraged her from working with anyone but him on the new album, she said.

As the years went by, Mr. Adams continued to release his own work, and Ms. Moore’s career as a musician stagnated. She began to question her self-worth: “‘Am I good enough? What do I bring to the table?’ Because if my creative partner and romantic partner can’t even make time or doesn’t want to work with me, where does that leave me?”

She and Mr. Adams divorced in 2016, but it would be years until she went public about his treatment of her. And she certainly wouldn’t write about him.
“I’m so done with that person having taken so much of my life and my time,” she said.

Last February, Ms. Moore opened up about her relationship with Mr. Adams in a New York Times investigation of sexual misconduct and emotional abuse allegations against the musician. (Through his lawyer, Mr. Adams denied many of the allegations. After the article’s publication he posted a series of apologies on Twitter “to anyone I have ever hurt, however unintentionally.”)

“I was blown out of the water by the information, some of which was in the article and some of which after the fact I found out wasn’t a part of it,” Ms. Moore said, wiping tears from her eyes.

For months after the article’s publication, people reached out to Ms. Moore — some with their own stories about Mr. Adams and others who had experienced similar treatment in their personal lives. “Women were, are, so hungry to have this conversation, I think, when it involves emotional and psychological abuse,” she said.

She is proud to have spoken up about her experience. Still, Ms. Moore is reluctant to frame Mr. Adams as the center of — or even a turning point in — her story.

“I just don’t want this thing to be about him,” she said, referring to the interview and the article that would come of it. “He’s taken so much for so long from so many people. I can promise you he gets satisfaction being talked about in any capacity. I just know that about him. I haven’t spoken to him in, I don’t know, two years or something, but just knowing him as well as I know him, he really gets off on being talked about.”

[From NY Times via Lainey Gossip]

It’s criminal how much of her life Adams robbed Mandy of, stifling her creativity as a means of controlling her and letting her believe it was because she wasn’t good enough. I’m sure sharing her story was like a dam breaking within her. I know people like Mandy described, who do “get off on” anyone talking about them, regardless of what’s being said. Mandy being able to mute the story on him tells me that 1) she’s done the healing she needs to walk away and 2) has reclaimed all her power. Both those things make me very happy for Mandy and I hope she continues to thrive.

I never really followed Mandy’s music career. I knew she was a singer, she just wasn’t in my rotation. Silver Landings is being promoted as a folk album that was inspired from some of her favorite artists like Joni Mitchell, Jackson Browne and Warren Zevon. I appreciate folk music and I like all those artists so here’s hoping. Her first single, When I Wasn’t Watching, wasn’t bad, although I like the lyrics more than the tune. However, the big takeaway from all Mandy’s interviews over the last few years is that she doesn’t really need our approval, she’s doing this for herself now. She’s not letting someone else dictate when and how she can express herself. In that case, she’s already won everything. 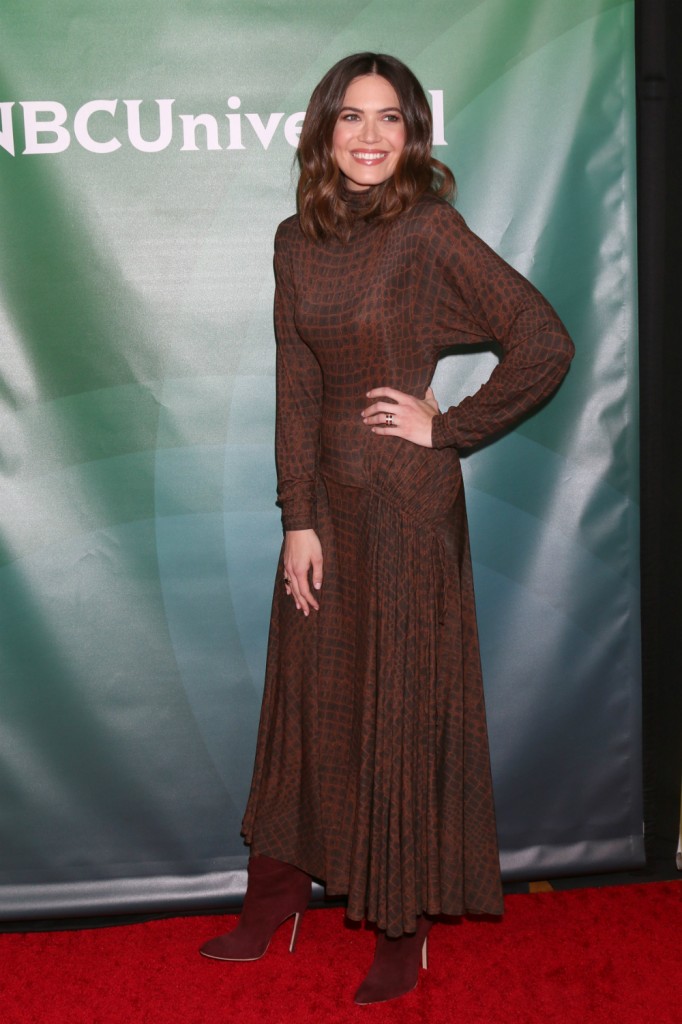 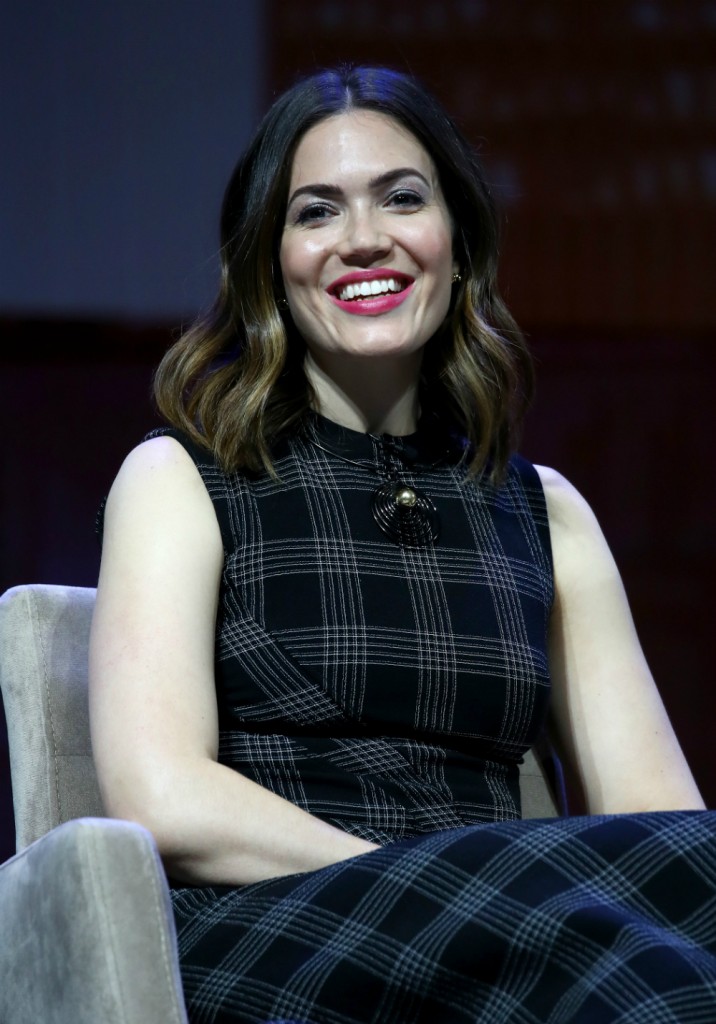 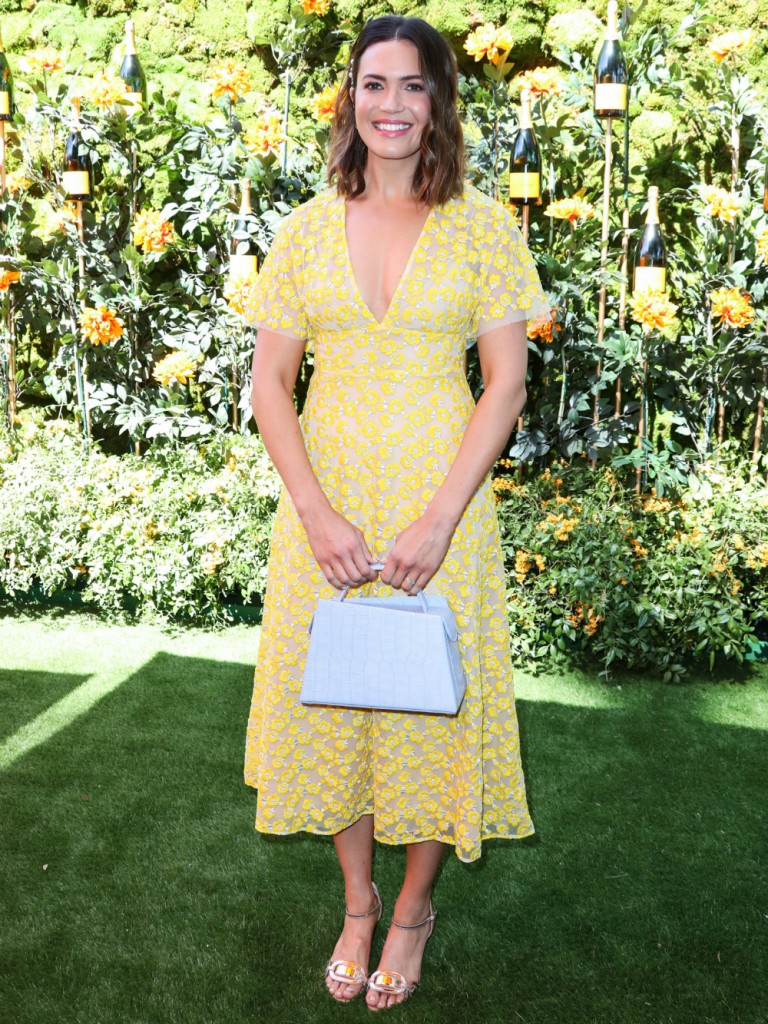